Kaya FM’s breakfast show gets a refresh, with Thomas Msengana behind the mic 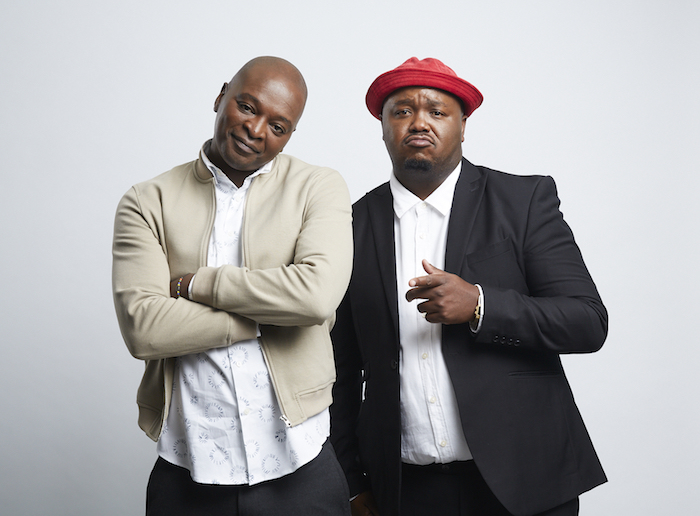 Image: Thomas and Skhumba in the Morning

The trio’s last show will take place on 29 April, and on 3 May, Msengana will take charge of breakfast, joined by Skhumba Hlophe, in what will be known and Thomas and Skhumba in the Morning.

“It feels fantastic to be coming back to the Kaya family,” said Msengana. “There’s something new in the Kaya energy, and I’m so excited about being part of this unique listening experience. And working with Skhumba is a highlight in my radio career. Love you Kaya 959.”

Hlophe, who has been with Kaya for seven years, said it feels “awesome to be doing the morning Show… looking forward to it”.

O’Sullivan joined Kaya FM in 2017 as the host of the current affairs driven breakfast show before being joined by Thabiso Sikwane and Jason Goliath in 2019. The three focused on human interest stories, political analysis, family fun and more.

“Kaya has enjoyed a relationship with three talented presenters, who brought so much of themselves to the breakfast show. We thank them for their contributions and wish them the very best in all their future endeavours,” the station said in a press release.

O’Sullivan said he’d had “incredible adventures during my four years at Kaya FM, far longer than the original two-year contract. I leave with fond memories. I am excited to embark on new adventures in media as technology broadens its horizons”.

Sikwane said the show was “filled with special moments” and wished the incoming team the best.

“The Kaya family welcomed me with open arms! Even though this was my first adventure in radio, the team embraced me and my style,” Goliath added. “I’d like to thank the listeners, we really felt like a family. Salute and Aweh.”