Posted By: TMO Contributoron: June 25, 2021In: Out of Home
Print Email 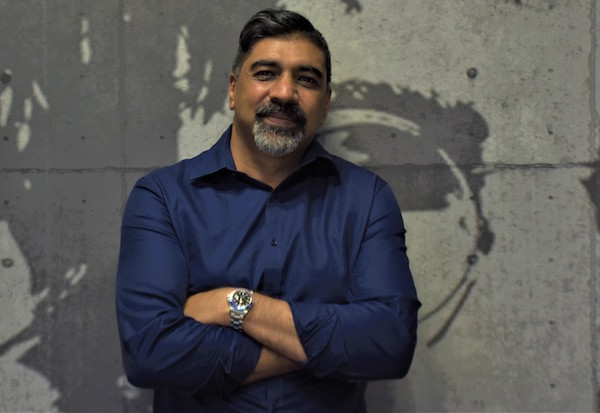 Dinesh Diar, CEO of Ad Outpost, sadly passed away on 17 June after battling Covid-19 for the past four weeks.

Dinesh was born in Benoni in December 1965. At a young age he was exposed to the injustice that apartheid entrenched into South Africa, and he supported the movement to bring around change.  In his own way, Diar assisted in protesting and enlightening people about the wrongs of apartheid.  A belief and passion he continued to fight daily.

Dinesh had a passion for film from a very young age.  He would often reminisce about his time working with his grandfather on a Saturday mornings in his Laundromat in Actonville (or Actionville as he called it) and his reward would be a trip to the cinema to see the latest movie, growing and nurturing his love for film.

Dinesh’s family moved to Canada where he completed his schooling and he went on to graduate in Broadcast Journalism in 1992. Through his studies he fine-tuned his talent for storytelling, a trait he is well known for among his friends, colleagues and family. Dinesh always had a story to tell and a gift to give.

His creative talent and passion took him around the world producing many documentaries and TV programmes. Dinesh was the executive producer for Morning Live and produced and directed a Mandela cocumentary. He received awards from Artes (Documentary for Television) and MCTV Broadcasting Awards.

In 2012, Dinesh started his journey at Ad Outpost and brought his creative flair to the industry. In 2014 he was appointed as CEO of the Ad Outpost Group of Companies where his contribution, leadership and talent could be seen daily.

Dinesh, however, was not just a creative thinker; his strengths could be seen in his exemplary business acumen. In 2017 Dinesh completed his Master’s in Business Leadership (MBL).

Dinesh believed that everything and everyone is a billboard. Everything he did was done with passion and creativity.  He poured a little bit of himself into every creative, every meeting and every life he touched. Dinesh would not hesitate to help or assist a fellow co-worker or friend.

Dinesh was a husband, a father, a son, a brother, a friend and a leader who will be sorely missed in all our hearts. He created a legacy that will be upheld and honoured.