Looking back 20 years for clues to advertising in 2021 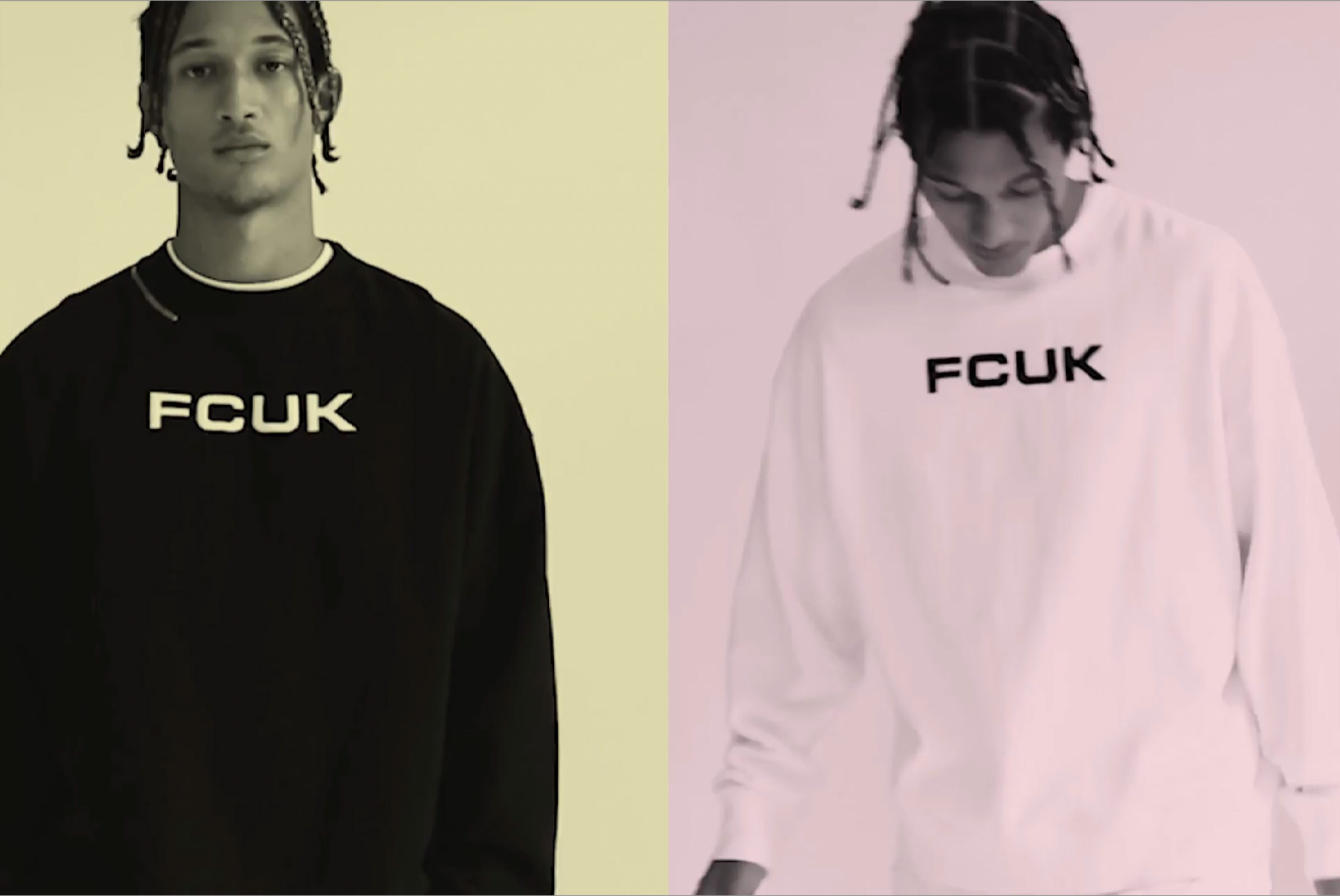 One of the most significant events in the past couple of decades in terms of providing clues to future marketing trends was the decision to mostly kill off the FCUK clothing brand.

According to a study released at the time by global advertising giant WPP, sexual imagery in advertising had become a monumental turn-off for young consumers. That’s what killed FCUK.

But it wasn’t because kids have all became pure-minded, goody-two shoes.

Rather, it was due to their parents, who grew up in the 1950s reading banned girlie magazines behind locked lavatory doors and who eventually managed, in the 1960s, to loosen all sorts of sexual and social taboos. They brought sex out into the open and then some.

This all resulted in an advertising onslaught of boobs, bums and sexual innuendo in the 1990s which the youth market found so overwhelming they simply don’t notice it anymore.

Another definitive trend was that marketing case studies were beginning to show quite conclusively that among the effects of 9/11 on consumers worldwide, was a move back to morality and family values. The election of Donald Trump supports this pretty convincingly.

And citizens of the world have also matured enormously in the past decade, mainly due to having their fingers burnt and beliefs shattered by big business debacles, political snow jobs, chicanery on the sports fields and sex scandals in the churches.

The ordinary consumer started desperately looking for something to trust and, as such, is no longer interested in being hoodwinked by bells, whistles, scantily clad women and shallow advertising promises.

Honesty along with admitting corporate mistakes is still what is going to impress consumers.

Sadly, however, there are still far too many marketers who cling to outdated strategies and norms. Who continue to flog dead horses. Big brands spending fortunes on far too subtle TV campaigns that defeat all logic.

South Africa’s retail industry remains pretty much inept in terms of modern marketing. Not least of all my insisting suppliers spend money on TV commercials, which makes no sense whatsoever, except to the lowest socio-economic groups.

Newspaper sales continue to nosedive and while advertising rates are many times higher than those of the pre-internet days, the reach is a fraction of what it was, making the cost per contact horrendously expensive.

One wonders just how much longer it will take boards of directors to discover just how much money their marketers are wasting every year.

PS: The FCUK label appears to be reemerging in some markets, nearly two decades after it went into hibernation, perhaps due to GenZ’s current penchant for ’90s style?