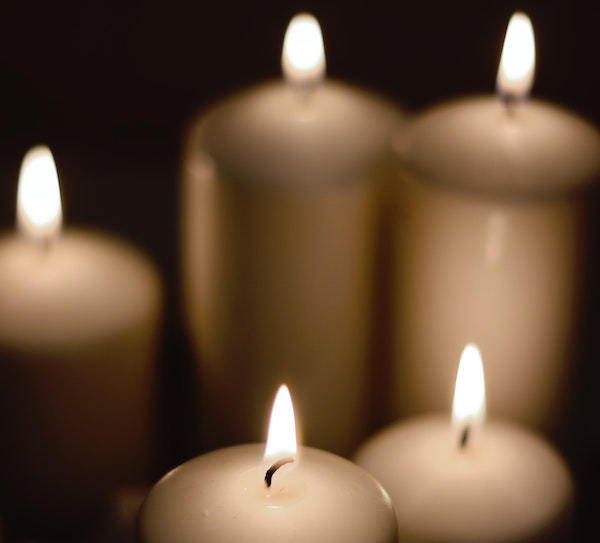 Court reporter Ilse de Lange lost her long battle with cancer on Wednesday. She was diagnosed in 2014. The 33-year veteran journalist spent most of her career at The Citizen, before retiring on medical grounds in 2019.

In a tribute, The Citizen’s news editor, Amanda Watson, wrote: “Ilse underwent a third bout of chemo in mid-2018 and while she wasn’t looking forward to it, would joke about being ‘a bald-headed biddy’. She would be irritated sitting at home when she wasn’t able to work and would often work in extra hours so she could take off for treatment.”

In a statement, the South African National Editors’ Forum (SANEF) said it was saddened to hear of De Lange’s passing, saying she was “known and respected for her brilliant court reporting skills”.

SANEF quoted her friend and former colleague Alex Mitchely. “Her work ethic was unmatched, and she had the innate ability to break down complex court cases for her readers to understand. I remember how during the Oscar Trial she kept churning out great stories, this (even though) she was in the midst of her battle with cancer. Her door was always open to younger journalists and was more than happy to show us the ropes of court reporting … I will miss her, but she is no longer in pain.”

“Ilse was a true wordsmith who stuck to the ideals of her craft and flawlessly recorded history as it happened,” said Watson.

SANEF extended its deepest condolences to her family, friends, and colleagues.