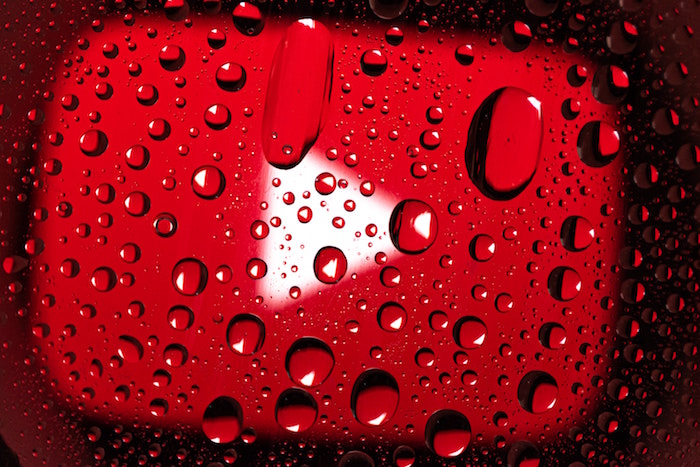 We hear about influencers and social media superstars all the time, but who are these people and what are they doing? According to the latest Forbes data released this week, the top 10 YouTubers of 2021 really are coining it.

Besides advertising revenue, YouTube stars make money from things such as merchandise, sponsorships, speaking/hosting engagements, other social media platforms, additional YouTube channels, appearances, movie roles, product endorsements, acting roles, making music, etc. In this series of two articles, we dive into the top ten highest paid YouTube stars of 2021 (i.t.o. YouTube advertising), what they’re up to and what they did to get there. First the gamers.

Tenth position goes to Preston Aresement of PrestonPlayz who mostly plays Minecraft. He started posting in 2018 and has 11.9 million subscribers. His videos show anything from 101 000 views to 17 million views, with the lower numbers seen with his earlier videos. But he really is on a roll now: his latest video clocked up 744 000 views in less than 24 hours and he is up at 83 million views per month. His YouTube channel generates $5-million to $9-million in advertising revenue p/a. His estimated net worth is currently between $20-million and $27-million. Not bad after three years for a 27-year-old who plays video games.

Fifth position goes to Nathan at Unspeakable. He’s just 23 years old. He plays Minecraft mostly and vlogs. Unspeakable first appeared in 2012 and has had at least seven channels to date, some of which have been deleted, others are still active, e.g. UnspeakablePlays. The current UnspeakableGaming was launched in 2016 and shows 11.1 million subscribers. He also has a merchandise store. His latest video shows one million views within three days and his videos show wide variation in views – anything from one million to 20 million+ views. He draws more than 97 million views per month. His YouTube channel generates US$5-million p/a and his net worth is somewhere between $23-million and $32-million. He started very young and has been at this for years already, but still has many earning years left, so that net worth is going to climb and climb.

Third position goes to Mark Fischback of Markiplier. He’s a filmmaker, runs a clothing company, collaborates on sketch comedy and gaming videos, hosts a podcast, is a voice-over artist and actor, is branching into the comic book industry, raises money for charities while live-streaming and uploads Let’s Play videos of survival horror video games (think Five Nights at Freddy’s and similar). He started posting in 2012 and has 31.6 million subscribers. His videos show anything between two- and eight million views, but some climb to 10 million and 13 million views. He’s up at 89 million views per month. He’s 32 years old and his net worth is estimated at between $21-million and $30-million.

In seventh position is Ryan Kaji from Ryan’s World (previously Ryan Toys Review). Born in the USA to parents of Vietnamese and Japanese origin, he is now 10 years old. The family have been posting videos of him on YouTube for six years already, first playing with/reviewing toys, now acting with animated characters, having fun, learning about bees, penguins, sharks, space and all sorts, and going on outings to the beach, the water park, Disney World, etc.

His parents and twin sisters feature regularly. The empire is run by the Kaji parents and other consultants. They also have a big branded-merchandise range and a toy range that is sold by the big retailers, with over 5 000 products, including toys, face masks, bedroom décor, etc. There’s also an app, a TV series, a video game, a deal with Nickelodeon and another with Hulu – and there was a float in the annual Macy’s Thanksgiving Day Parade. I kid you not! The channel started in 2016 and has garnered 31 million subscribers to date. The videos show anything from two million to 109 million views (in one year), with a recent one showing him having a swimming time at Disney World clocking up 1.7 million views in seven days.

(And yes, there’s been controversy about undisclosed paid product placements and pushing unhealthy food.) Total views per month are in the 91 million range, and his top video – Huge Eggs Surprise Toys Challenge – has more than two billion views to date. YouTube earnings are $5-million p/a. The estimated net worth of the family is between $22-million and $100-million.

In sixth position is Nastya (Anastasia/Kastya/Stacy), a Russian immigrant to America, who is now seven years old. At first she unboxed toys, now she decorates cupcakes, travels the world, visits upside-down houses, plays with her friends, plays ‘home alone’, decorates for Halloween, learns about responsibility, makes slime, goes to the beach, explores a hotel room, and brushes her teeth. (Yes, really!) Her channel started posting in 2016 and currently shows 85 million subscribers. Her videos easily clock up anything from five million to 350 million views and occasionally 500 million or 600 milion views. One posted two weeks ago is already at 22 million views. (No, I can’t get my head around it either.)

Her videos are dubbed into a long list of other languages, including German, Arabic, French, Portuguese, Hindi, Korean and Vietnamese. The family also run a toy empire and multiple additional channels that are also raking in the views. She draws two billion views a month – 71 million per day, which brings in about $128-million m p/a from advertising. The family’s estimated net worth is between $515 million and $721 million.

Part II of this article looks at the other five top 10 YouTubers who are coining it using their YouTube channels as the basis on which to build their empires.

References: data was taken from the Forbes annual data on the world’s top YouTubers released January 2022 (); NetworthSpot and CelebrityNetWorth for the wealth estimates; the relevant Wikipedia and TheWikiFeed pages for the additional details.