It’s one small step from going digital to owning crypto 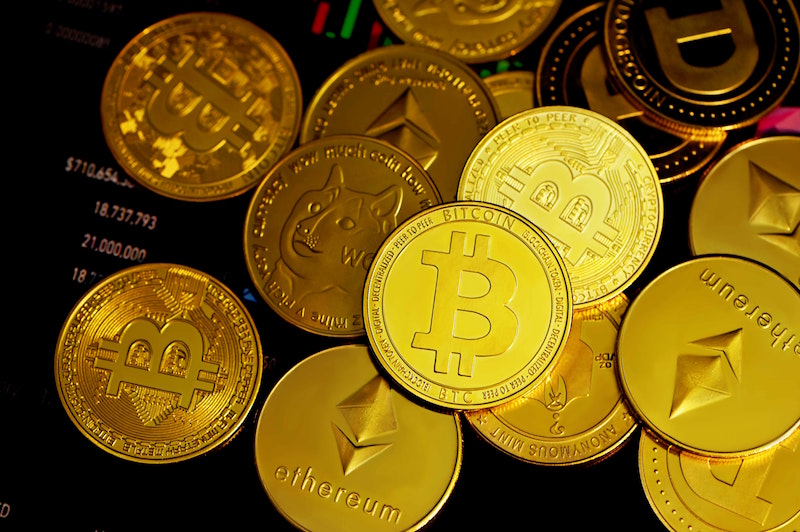 The annual report on all things digital released by Hootsuite/WeAreSocial/DataReportal at end January includes an interesting new metric: Ownership of crypto currency.

Data is also provided for ownership in five age groups:

This is the first time this data has appeared in the annual report, which is exciting to see. But perhaps these first numbers reflect some hesitancy among respondents to confirm ownership of cryptocurrency.

(Source: All data was extracted from the annual data reported by Hootsuite /WeAreSocial /DataReportal (//wearesocial.com/uk/blog/2022/01/digital-2022-another-year-of-bumper-growth-2/).