The rise, rise … and rise of vinyl records 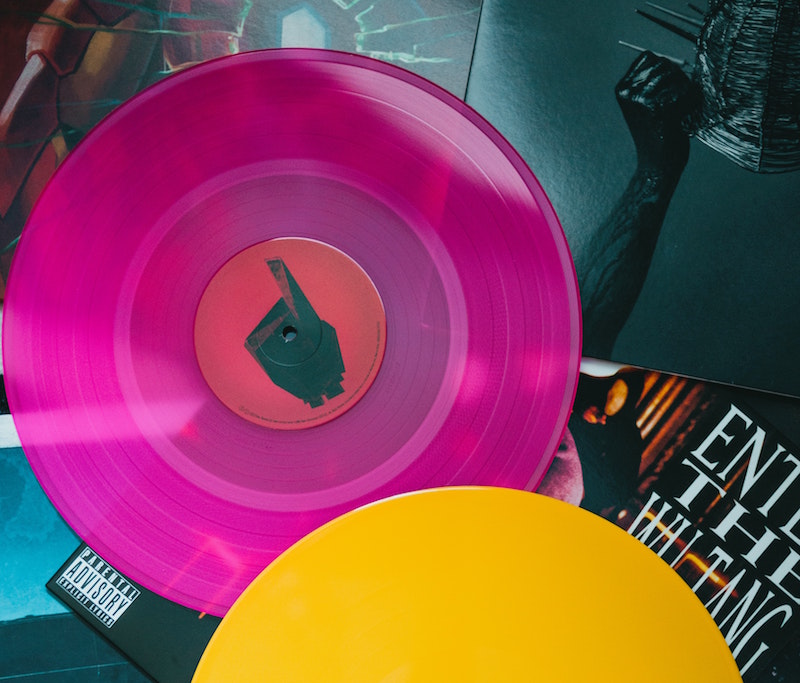 Who would have thought that vinyl records would make a such a big comeback over the last five years? By the late ’80s vinyl sales had fallen off a cliff and been pretty much dead and buried.

Besides the collectors, who have always been, and will always be, champions of the black disc as well as the 7-inch single which still populated the jukeboxes of the world (this is before the advent of CD jukeboxes), the format that had been so dominant from the ’50s onwards was largely crushed under the weight of the digital revolution. Which ironically was the saving grace of the music industry that had been in decline in the earlier part of the ’80s.

The masses rushed to embrace the compact disc format and it`s easy to understand why – it was pristine, ‘Perfect Sound Forever’ audio (albeit a tad too clinical), space saving storable and most of all, portable. Much like the Neanderthals and Homo Sapiens, they coexisted side by side for a period before the digital format came to dominate the musical landscape.

However, as firstly downloading and then streaming took over and made the CD redundant and near obsolete, more and more people either returned to, discovered or rediscovered, the joys of listening to music on vinyl. More notably it was initially fuelled by the perception of ‘turntable coolness’ on TV shows such as Bosch and Suits as well as being featured in blockbuster films, X Men: First Class and Lara Croft: Tomb Raider, among others.

Vinyl records and turntables started showing up in hip commercial ads extolling everything aspirational from fashionable sportswear and artisanal coffee to trendy restaurants and the latest sneakers. A critical factor in vinyl’s broader acceptance was that a new generation of young people, tired of the sterile data-driven playback of digital listening, have instead chosen to dig into the past, through parent and sibling record collections, to hear and enjoy music in whole new way.

Nothing beats the personal experience of taking a record out of it’s sleeve, placing it on the turntable, dropping the needle down and kicking back to marvel at the artwork in its many multi-dimensional forms, reading the lyrics and credits, and generally revelling in the sheer physicality of a tangible art form. It’s something that neither CD nor streaming can provide.

And yes, there is a difference in listening to vinyl versus digital. There’s a warmth, fullness and depth to many albums recorded on analogue tape. Listen to Queen’s A Night at the Opera, Pink Floyd’s The Wall or Marvin Gaye’s What’s Going On on record and then the same on CD for example.

‘Prodigitals’ argue that vinyl records have static, clicks and pops and that digital is clean and perfect – we say that life is nowhere near perfect and, hey, it also has static! After all who need perfection. Is the Mona Lisa perfect?

Beyond the hip factor

The growth over the past few years has been nothing short of stratospheric. In the UK for instance, seven million vinyl records were sold in 2021, the most since Phil Collins’ But Seriously ruled the charts nearly 30 years ago. Vinyl sales far outstrip CD worldwide and continues to gain market share due to the reissue of classic albums as well as new and emerging artists making the humble black disc their message-bearer of choice.

The overriding problem facing the global resurgence of records is quite simply that of supply and demand, or in this case demand outstripping supply. The backlog of titles waiting to be pressed in Europe and the US is huge and can take up to six months.

Vinyl buying and collecting has gone far beyond that initial hip factor. It’s the album art, the aesthetics of the record itself, the grooves of the vinyl and most importantly the sound experience that attracts millions of music lovers. Long may the 12-inch vinyl record reign! What is ultimately important about listening to music, is that it takes you on a journey, it’s a stress reliever, both emotional and inspirational. It makes you think and sometimes question, it`s good for your soul and for life`s experience. As they say … ”a day without music, is like night”.

So while other music formats have come and gone the humble vinyl record not only continues to be relevant but is playing a larger and more dominant role in people`s listening habits.

Benjy Mudie is a music industry veteran whose lengthy career has seen him at the forefront of artist and music development in South Africa. He is the owner of one of Joburg’s top record stores, Vinyl Junkie, and is also a weekend radio DJ, marketing consultant and a confirmed vinyl music obsessive.