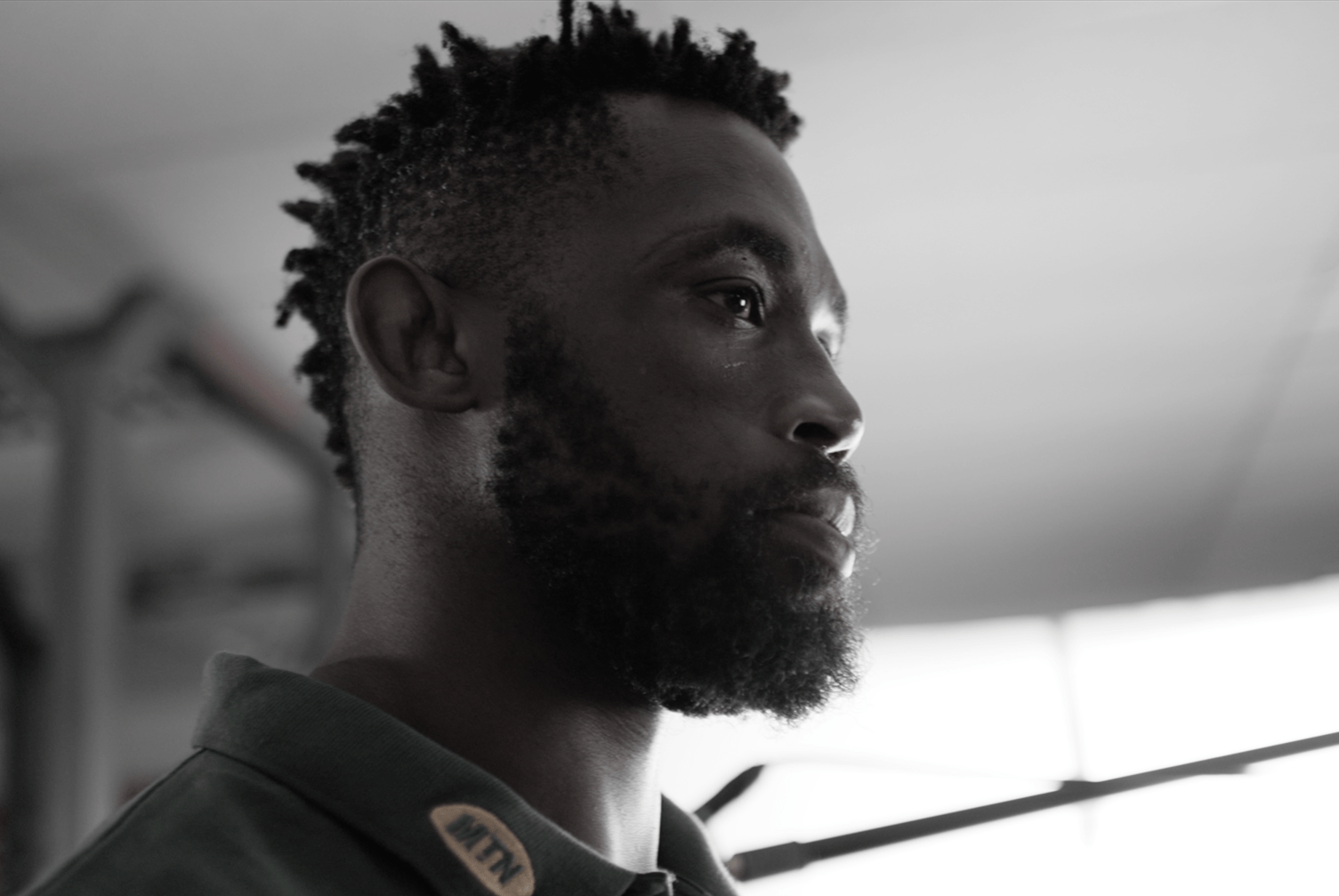 Stream Meet Melusi, Sons of the Sea, Kaalgat Karel and Down So Long on Showmax now. Plus the extraordinary Two Sides, a fascinating behind-the-scenes look at last year’s historic British & Irish Lions series against the Springboks.

Directed by Black Brain Films co-founder Mandla N (2021 SAFTA winners Loving Thokoza and Lockdown), Meet Melusi went straight to the top of Showmax’s movies chart on its release and is currently in second place, sandwiched between the international blockbusters 007: No Time To Die and Godzilla Vs Kong. It’s already getting five star reviews, with Daily Sun calling Meet Melusi a “touching but funny movie…”

After losing everything when he’s accused of bribery, Aubrey discovers what fatherhood means when he’s introduced to a 16-year-old boy he is told is his illegitimate son.

SONS OF THE SEA | Stream now

Sons of the Sea is the debut film from writer-director John Gutierrez, who edited the Grammy-winning Tom Petty and the Heartbreakers: Runnin’ Down a Dream,as well as music videos for the likes of Beyoncé.

The third most popular movie at the South African box office in 2021, Kaalgat Karel follows a hapless streaker who must find a way to bare his soul rather than his backside in a bid to win the heart of a strait-laced single mom.

Kaalgat Karel is co-written and directed by Meg Rickards, with Paul Egan co-writing and producing. Rickards and Egan are the team behind the SAFTA-nominated film Tess and Durban International Film Festival Audience Award-winning documentary 1994: The Bloody Miracle.

DOWN SO LONG| Stream now

The Showmax film Down So Long stars four-time SAFTA winner Tshamano Sebe (8, Of Good Report, Stokvel) as Joseph Mabena, who lives with his wife, Doreen, his children, their spouses, and his grandchildren in an overcrowded, 20-person house in the Hangberg fishing community above Hout Bay in Cape Town.

When he is injured in a workplace accident, Joseph is offered a substantial pay-out. His family suddenly rally round, professing their love in the hopes of getting their hands on the money, but Joseph vows not to part with a cent of his “hard-earned” cash.

Co-directed and co-produced by Angie Mills and Damir Radonic, Down So Long premiered at the 2022 Silwerskerm Film Festival, generating huge laughs and praise for the cast, who, apart from the two leads, were all drawn from the Hangberg community.

Diane de Beer called the screening “enchanting,” adding, “The camera was used in observational fashion and those of us watching could get a real feel for the place. As entertaining as it was, it is also hugely educational, a true gift.”

From the creators of the multi-award-winning Chasing The Sun, Two Sides is a fascinating behind-the-scenes look at last year’s historic British & Irish Lions series against the Springboks. As the British & Irish Lions tour only every four years, and rotate between Australia, New Zealand and SA, it’s a treasured opportunity for any Springbok player that only comes around every 12 years.

Against the backdrop of Covid-19, Two Sides looks at how the tour was rescued from the brink of cancellation, which would have been nothing short of a financial disaster for SA Rugby. From playing in front of an empty stadium to the leaked video of Rassie Erasmus that went viral, to complaints about referees, the series became an endless stream of drama.

Two Sides not only takes us into the Springbok changing room, but also shows the British & Irish Lions up close, giving a palpable sense of the passion and sacrifice required for someone to don the famous red jersey. Travelling from Lukhanyo Am’s family in the Eastern Cape to the hometown of Liam Williams in South Wales, the three-part documentary series gives so many great personal stories from the players as well as their relatives that it truly tells both sides of the story.

When the series ended with a hard-fought South African victory, it became another moment of glory for a Springbok team that continues to make history. Two Sides is a must-watch to give all fans a greater understanding of just how special their achievement was.

• The second half of The Real Housewives of Lagos reunion airs on Friday, 8 July 2022

• Life With Kelly Khumalo S3 is now screening, with new episodes every Tuesday

• S4 of break-up reality show Seng’khathele, hosted by Lerato Mvelase (Nomusa on The Wife S2), is now available to binge

EVERYTHING ON SHOWMAX IN JULY 2022

To see everything on Showmax in July 2022, including Rotten Tomatoes‘ best series of 2022 (so far), Barry S3, and 007: No Time To Die, winner of 2022 Critics Choice Super Award for Best Action Film and Best Actor: Action (Daniel Craig), click here.