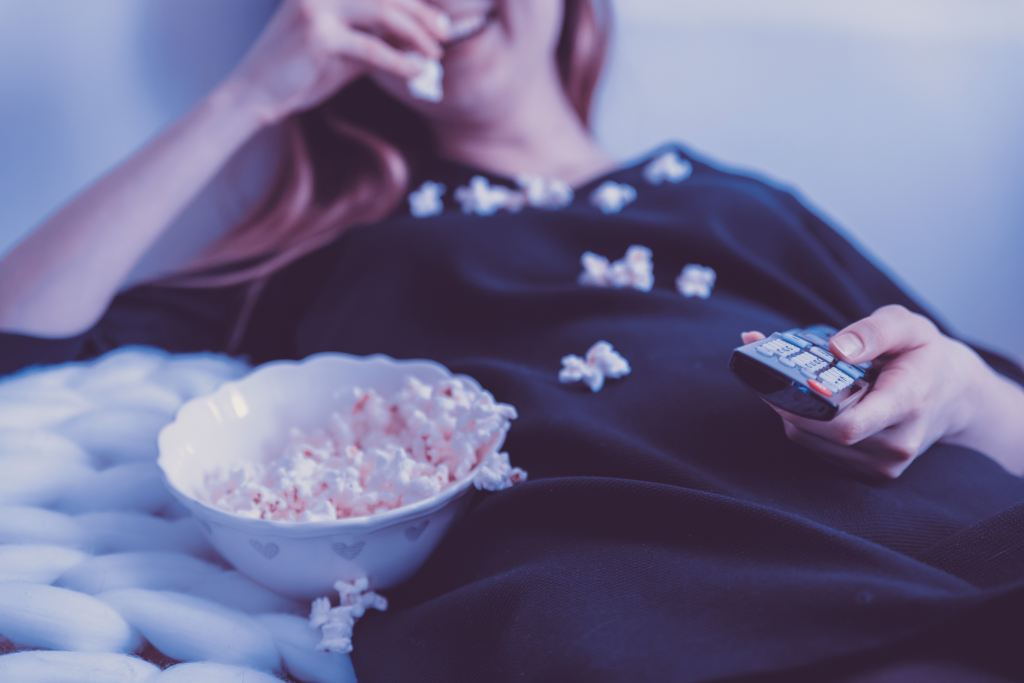 Government regulations do little to limit what TV shows, films, video games and social media content are available to the public. Business concerns about profitability are much stronger restrictions. Read more 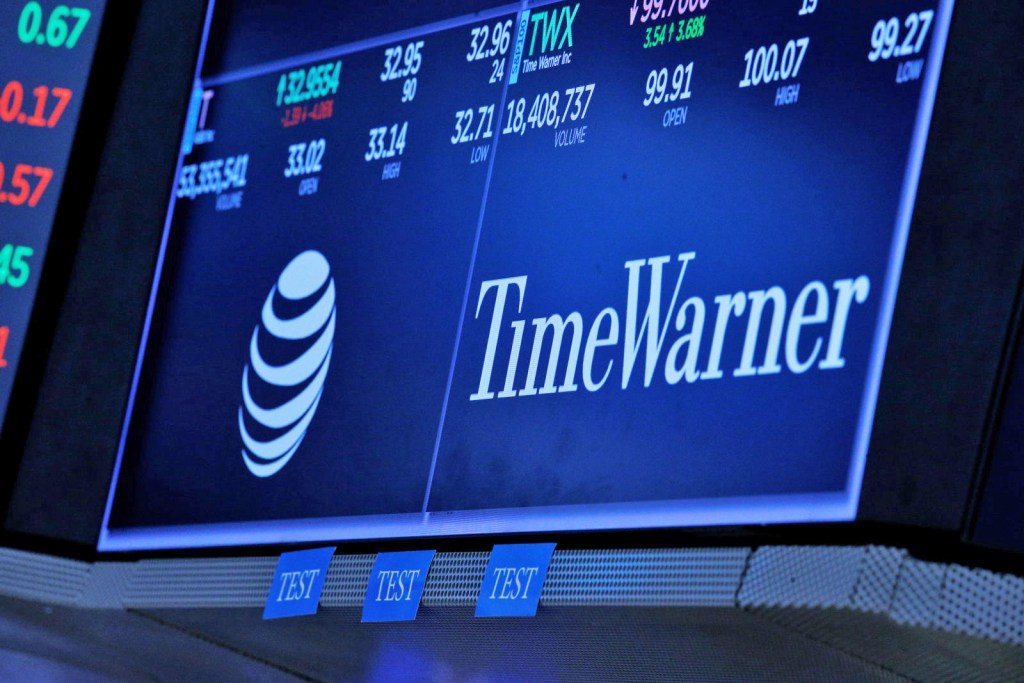 AT&T-Time Warner, net neutrality and how to make sense of the media merger frenzy

The reason AT&T’s purchase of Time Warner is so significant is that it allowed a major distribution company to purchase a large content company. Read more 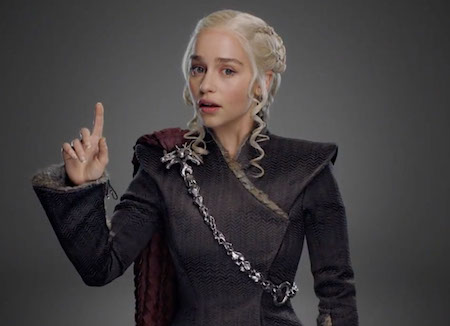