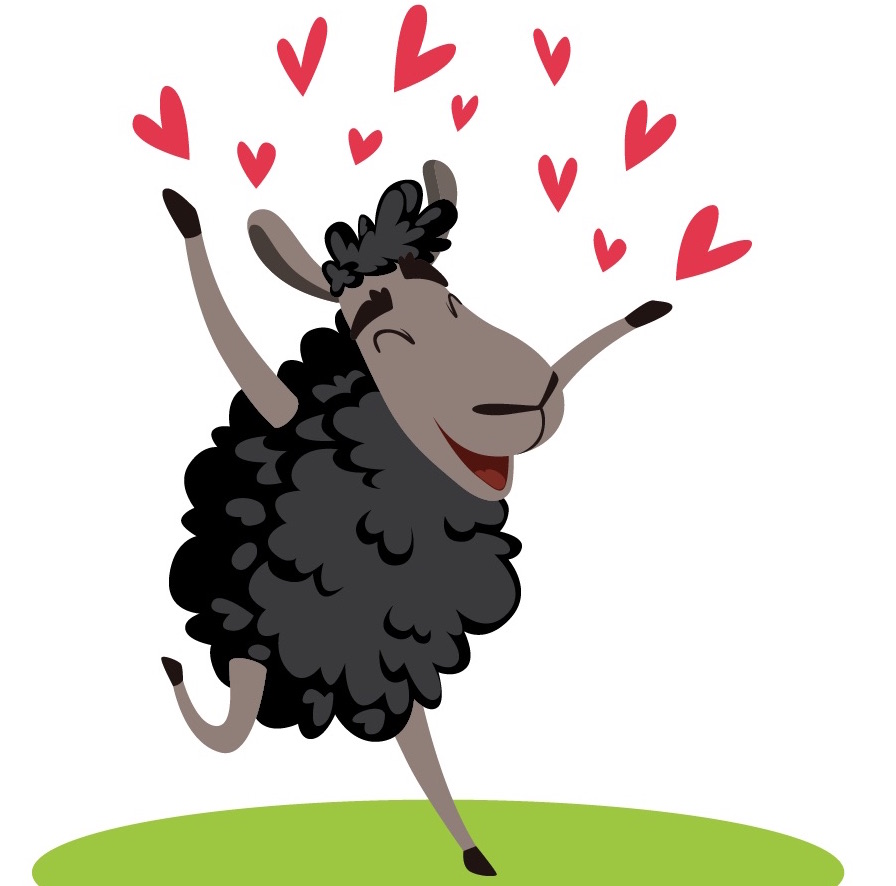 Getting the most out of the #MOSTAwards

Posted By: Bonita Bachmannon: June 09, 2021In: Media agency, MOST Awards

The MOST Awards perfectly illustrates the importance of relationships, collaborative partnerships and effective communication. It highlights the media owners who are invested in media agencies and who are at the forefront of fostering and building great relationships. Read more 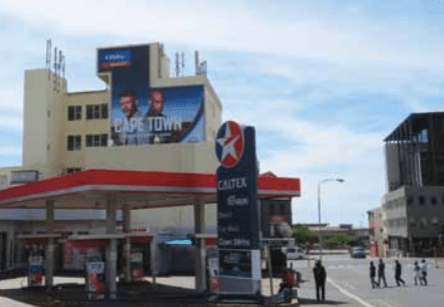 Media between a mountain and the sea

The Western Cape, with its unique culture, dialect and colloquial idiosyncrasies, is a colourful multi-cultural society influenced by the mountain and the sea.  Newspapers Despite the political turmoil and the weakened economy that impacts on the advertisers and the consumer, the two major publishing houses in the Western Cape, Media24 and Independent Media, have seen […] Read more

An overview of the latest RAMS 2015 release indicates that radio listening was in fact down – roughly five minutes aggregated across all stations, days and day parts. Of course, that’s hardly statistically significant but what is interesting is that in general we still listen to an average of 03h16 of radio per day. Perhaps […] Read more

Marching to the beat of a different drum

The Western Cape has always seemed to march to the beat of a different drum. It has its own unique politics, societal make-up, work ethic, attitude, economy and people. The myth about the Republic of Hout Bay may even be more fact than fiction. We witness this even in brand consumption. Western Cape consumers are […] Read more