Candy Dempers is MD of Mediaheads360. Dempers has 20 years of experience in the media industry, with 17 years in radio. She specialises in programming and content integration strategies across multi-channel platforms.

Investing time into the untested, be it an author, film director, musician or radio show is daunting on a subconscious level. That's why creative diversity is essential in business. Read more 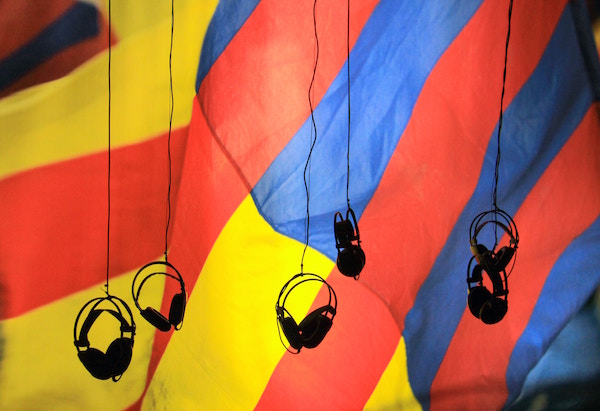 Often traditional broadcasters try and morph new platforms to suit what they do as radio platforms without fully understanding where the value lies. Read more 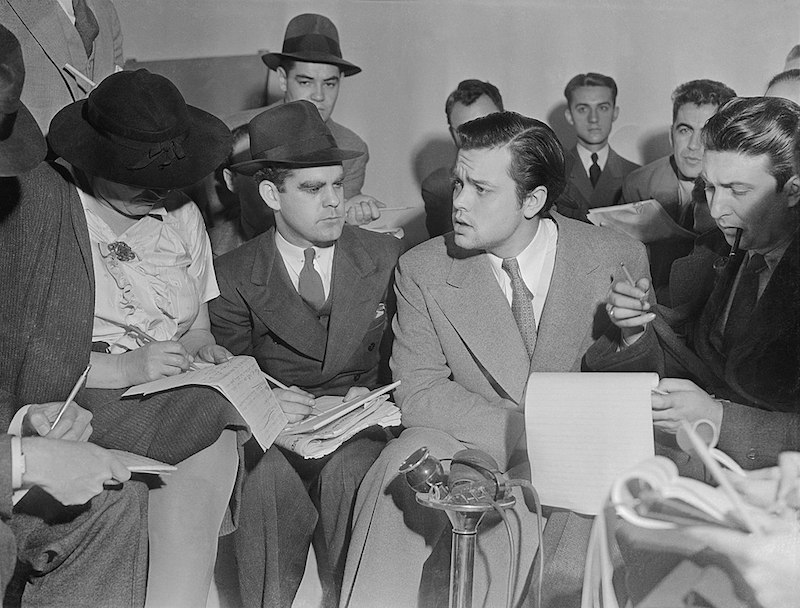 Why all the drama? Taking the radio audience on a journey

In the ’90s there was a television commercial for the SABC’s Radio Active. It depicted a family huddled around a television set. The initial shot showed the back of the TV with the family tuned into some gripping action. The grandfather was seated in the middle, the rest of the family around him as they stared […] Read more