SABC scoops Silver Sponsorship of The MOST Awards 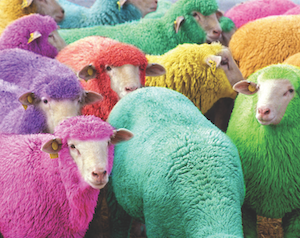 CYBERTORIAL*: The SABC Commercial Enterprises has taken up the Silver Sponsorship of the MOST Awards, which includes an award and ownership of the Chill Room. Patrons to the 8th annual MOST Awards ceremony, being held at the upmarket Wanderers Club, are in for some great surprises and a fabulous celebration.

“The SABC fully supports the concept of recognising excellence in the media advertising industry. The goal of the MOST Awards, to identify and reward effective service performance and thereby uplift industry norms, is clearly within the same ambit.

“In an era of increasing competitiveness in the media industry it is important for all players to step back and reflect on their own achievements and shortcomings as measured and perceived against those of their business rivals and/or peers. It is for this reason that the SABC has renewed the 2016 MOST Awards Silver Sponsorship (which includes the Media Agency Africa Award),” says Nomsa Philiso, Group Executive: SABC Commercial Enterprises.

“We are delighted to have the SABC on board as a valued sponsor again this year. They not only genuinely support the concept of The MOST Awards, but hosted a wonderful Chill Room last year. We look forward to what they have on the cards for 2016 in a new venue that has greater scope to create a classy, inviting atmosphere in the Chill Room and superior promotional opportunities for our sponsors,” says Sandra Gordon, founder of the MOST Awards.

There are a few key sponsorship opportunities remaining, which should be filled before the research goes live in May. Contact: Sandra Gordon on (011) 447 7241, sgordon@stonesoup.co.za or Melanie Wheeler on 072 480 6123, Melanie@ifeelgood.co.za . 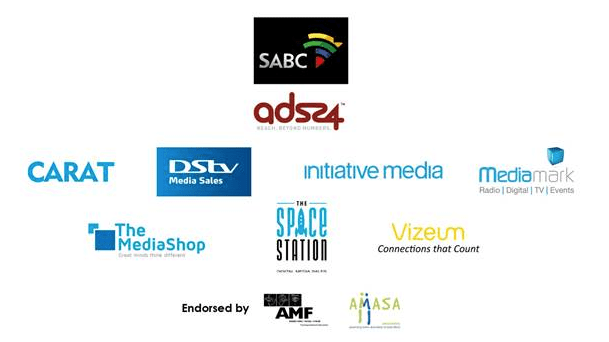