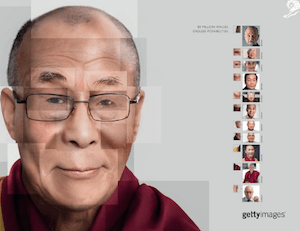 We’re nearly halfway through this year’s Cannes Lions festival and it’s time to come up for air. A lot has happened since the last time, most of which I have sworn to never, ever talk about.

What I can tell you though is that the city and weather are trying to outdo each other in the fairness stakes and it’s beautiful to watch. I kind of expected this, having been here once before. What’s quite a surprise has been the sheer number of Stan Smith’s, spectacles and beards the festival has managed to attract this year. Close to 15 000 people sporting one or other combination of the three. So far very few have been able to look back at a packed Palais des Festivals auditorium and raise a lion above their heads.

The various jury panels are mostly to blame for this. You see, while the rest of us soak up equal measures of inspiration and Rose wine, they are working really hard in sterile looking rooms and sometimes have to debate ideas until the wee hours. That makes them pretty pissed off most of the time. So nothing but the very, very best according to these guys makes it past the shortlist stage.

To make matters worse, every jury and presiding chairman set the tone for their category and decides beforehand what type of work they will be looking to award. Being “tough on charity this year” for the Direct panel. Or “awarding work that really engages consumers over work that only breaks the Internet” for the PR jury really influenced their votes in these categories. Which I imagine sucks for some but is part of the high stakes game.

Looking at the pattern of work that has been awarded so far, I would say simplicity of idea plus immaculate execution is the active ingredient this year. Craft really does get rewarded here, more so than at any other award shows. Some of the Print and Publishing work looks like it has been worked on for months and months.

I really like the Getty Images and Forbes work, very simple, well executed. 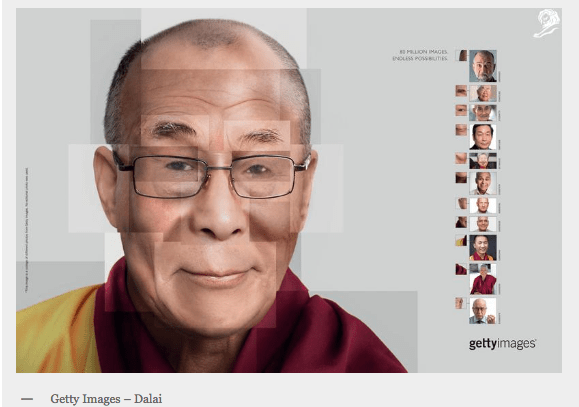 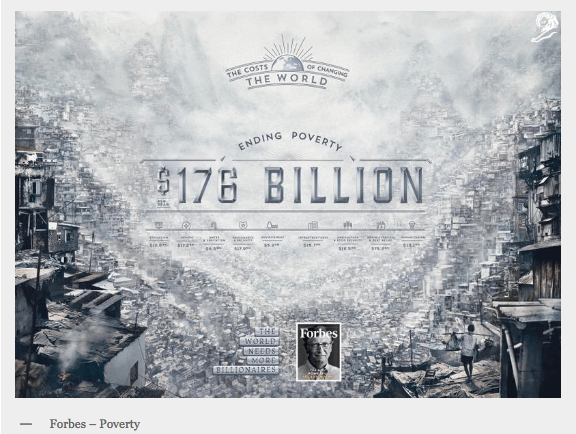 South Africa dominated the Radio category yet again and storytelling was the real winner. It was great to see Ogilvy Johannesburg haul them in one after the other. A Cannes Grand Prix is quite something up close. Even little children where crying in its direction when we had it next to our dinner table afterwards.

A favourite with everyone has been Swedish Tourist Association’s “The Swedish Number” which has been attracting a lot of awards including the Grand Prix for Direct.

That’s all I have time for now. As we go into the last lap of this highly charged, fiercely competitive marathon, I wish everyone still in their lane the best of luck.