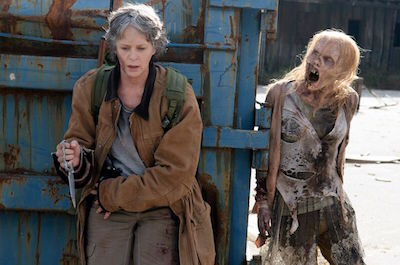 Facebook is rolling out a new feature from within Safety Check, called Community Help. It lets people find and give help such as food, shelter and transportation after a crisis.  How it works:
• If an incident is a natural or accidental disaster, people will now see Community Help. They can find or give help, and message others directly to connect from within Safety Check after a crisis.
• Posts can be viewed by category and location, making it easier for people to find the help they need.
Naomi Gleit, VP Social Good at Facebook, says communities taught Facebook new ways to use the platform. “We saw people using Facebook to tell friends and family they were okay after crises, so in 2014 we launched Safety Check to make that behaviour even easier. Since then, Safety Check has been activated hundreds of times, but we know we can do more to empower the community to help one another.”

Community Help is available for natural and accidental incidents, such as an earthquake or building fire. “We’re also starting in the US, Canada, Australia, New Zealand, India and Saudi Arabia for the first couple of weeks, and as we learn more about how people use the product, we will look to improve it and make it available for all countries and additional types of incidents,” Gleit said. 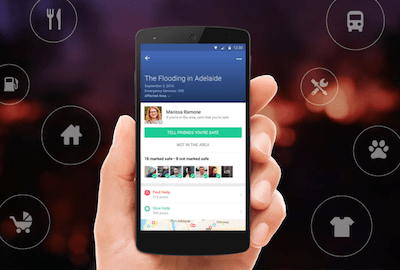 The Walking Dead is back… on Monday

FOX has announced The Walking Dead will return for the second half of season seven on Monday, 13 February at 19h00 GMT, 21h00 CAT, on Fox Africa, following the US premiere on AMC. The second half will consist of eight episodes. The Walking Dead, which remains the number one show on television for a fifth consecutive season, will return to audiences in 200+ FOX channel markets within 24 hours of the U.S. premiere, as part of Fox Networks Group’s continued commitment to broadcast the series near day-and-date globally.
FOX has also released the official key art for the second half of season seven featuring Rick Grimes (Andrew Lincoln) and his band of survivors with the tagline ‘Rise Up’. Season 8 will kick off with the one hundredth episode of the popular series. 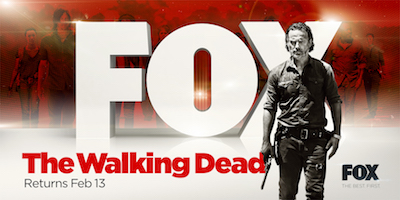 The One Club for Creativity announces Portfolio Night 14

The One Club for Creativity, the world’s foremost non-profit organisation recognising creative excellence in advertising and design, has announced 24 May 2017 as the date for its global Portfolio Night 14 .

Long recognized as the world’s largest advertising portfolio review programme, Portfolio Night is a fast-paced evening of advice, networking and recruitment that takes place in dozens of cities all across the globe on the same date to help the next generation of creative talent entering the industry. It enables the best of the present — hundreds of renowned international creative directors — to meet and mentor the leaders of the future — thousands of aspiring young advertising creatives — in industry hubs around the world.

Portfolio Night is hosted in cities across the globe by ad agencies large and small, as well as advertising and portfolio schools and local ad clubs and associations. Hosts also earn ticket revenue in their respective cities, and can coordinate non-competitive local sponsorships to help offset the costs of hosting.

South Africans and tourists visiting this country can now purchase instant accident cover on demand via their smart phones, thanks to a new app by Sanlam.

Go Cover, a first on the South African market, requires a simple once-off registration after downloading and optional nomination of a beneficiary or contact person. A couple of clicks thereafter, smartphone users can secure up to R1 million cover for 24 hours or for an extended period of up to 30 days. And this comes with a minimum price tag of just R10. The cover can be activated immediately or at a precise future date and time within 30 days. For example, one can buy 14 days of cover and set it to automatically begin the following week.

Jack Kruger, head of design at Sanlam says the app was built on observations of how the digital era has transformed the way consumers buy products.

Go Cover can be purchased by anyone in South Africa, including foreign tourists travelling in our country. Moreover, it also covers South Africans who are travelling abroad. It is also suited to people who require a degree of workplace protection – either for themselves, or their employees.

Hitting the mark? DebtBusters delivers hard-hitting TVC
Debt counselling business, DebtBusters, has issued a call for South Africans to get their debt under control. The hard-hitting new advert shows how easy it is to fall into debt, which can feel overwhelming – but that it is possible to take control of the situation and get back on track.

This comes at a time when South Africans are more cash-strapped than ever. A slumping local economy, paired with a downturn on the global commodity price cycle; a vicious drought; and increasing interventionist economic policies are just a few of the issues that have contributed to growing high household debt burdens and rising debt service costs. Statistics from the National Credit Regulator show that up to 10 million South Africans are severely in arrears on their debt and would greatly benefit from debt counselling.

“According to a World Bank report in 2015, we live in the most indebted country on the planet. And it doesn’t look like things are going to turn around any time soon. Millions of people are at the end of their rope. Enough is enough. As a nation, we are drowning in debt,” explained Ian Wason, CEO of DebtBusters.

DebtBusters’ new TV ad portrays the burden of debt and the anxiety it invokes in people, and follows a man living with the constant stress felt by the indebted while maintaining the semblance of normality.