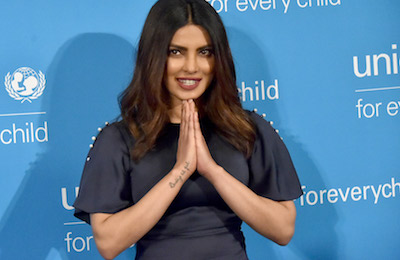 KFC is entering the TV reality cooking show space. No kidding. The reality show, KFC Taste Kitchen, takes teams of two “on a journey of innovation and explosive taste”, the fast food chain said in a statement. There’s R1 million in the pot for the winners. The show will find its home on Mzansi Magic (DStv Channel 161) and will premiere on Friday the 14 July at 19:00.

But to get into the game, South Africans will need to get ready for the auditions. The show format will see 11 teams of two compete in a round of challenges, go through a judging process and eliminations. To be part of the auditions, you will need to bring a hot or cold side dish that you made at home and be able to tell the judges about the dish, and how it was prepared. Auditions are open to individuals and teams of twos.

Over 13 weeks, the aspiring duos will compete against each other to create the most innovative and authentic South African side dishes to complement KFC’s original recipe chicken.

To enter, visit the auditions in your nearest city and wow the judges with your tantalising side dish. You must be 19 years or older on 1 April 2017 to qualify. No entries will be accepted from potential contestants who are younger than 19. Please click here for more information on the show.  #TasteKitchen. 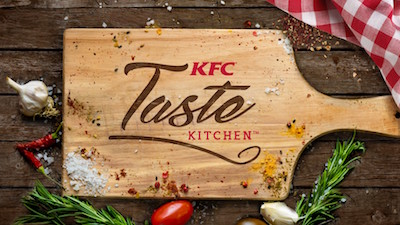 ABN Event Productions has announced its association with the first UNICEF Fundraising Gala Dinner in South Africa on6  May, bringing together VIP guests and UNICEF’s Goodwill Ambassador, Priyanka Chopra, as the guest of honour for the evening.

UNICEF, in its important mission to care for, protect children from violence and abuse and applaud achievements by champions for children, will be hosting this exclusive fundraising event at the Hyatt Regency Johannesburg hotel, which coincides with UNICEF’s global ‘Ending Violence against Children’ campaign, this year.

Chopra served as a UNICEF national Ambassador in India for nearly 10 years and was recently appointed a UNICEF Goodwill Ambassador. Apart from being an established Bollywood actress, she currently features in the Hollywood series Quantico and the highly anticipated upcoming action film Baywatch.

“We are exceptionally pleased and excited to be part of such a meaningful event,” says Alexander Leibner, Head of ABN Event Productions. “UNICEF protects and defends the rights of children in South Africa and this gala dinner is one of many important fundraising activities that support many valuable projects, specifically the Child Protection Programme.”

This exclusive evening facilitated by nationally applauded media entrepreneur and UNICEF National Ambassador Jo-Ann Strauss, will bring together international and national celebrities with a  feature a fashion show by renowned fashion designers Gavin Rajah, who also serves as a UNICEF South Africa Ambassador. An unmatched live auction by Gift Ngwenya of Auction Nation will feature rare items for sports fans and collectors alike. Sponsorships are available. 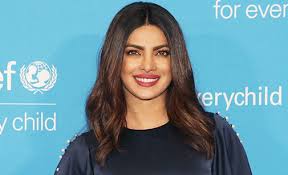 Glenfiddich has launched the invite-only Independent Bar which serves customers in a personal way by creating tailor-made cocktail flavours based on their voice signatures.

“It is exciting that such a well-known brand is so willing to take on such a bold and creative project,” says Platinum Seed MD, Bradley Elliott. “Being able to engage with consumers in ways that were not possible before through innovative technology allowed the brand to forge closer bonds with its most loyal customers.”

The Independent Bar will be attended by customers signed up for Glenfiddich’s exclusive brand offerings.

Platinum Seed was tasked with managing the experiential campaign activation and the development of the voice-recognition application, which comprises a tablet, a microphone, a central processing unit, custom visualisation software and a consumer facing app developed. Guests speak into a custom audio device, their voices are captured, and an algorithm matches the voice frequencies to certain ingredients and criteria, creating the custom cocktail for the consumer.

“This activation is not about selling products to huge volumes of people, but is rather about radically changing the way customers engage with the brand,” Elliott said. “Through this campaign, Glenfiddich has delivered a functional system of thoughtful and connected experiences to establish a meaningful relationship with its customers, while introducing them to new ways to enjoy their favourite whisky.” 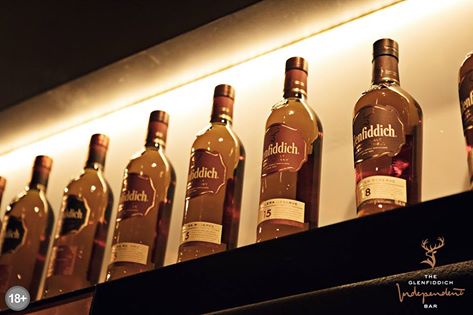 The decision on the proposed future marketing research to replace AMPS will be made by SAARF on the 3 May. Marketers and agencies still have a two-week window to express interest in the proposal. The board of SAARF will sit on this day to make the decision on whether to proceed with the initiative or not.  The second decision will be on whether to launch the new Marketing Research Foundation to replace SAARF.

MA(SA) CEO Greg Garden says that the interest and commitment shown by the marketing industry has been very encouraging, and reconfirms the need for the research defined by marketers during the development phase. He expressed optimism about reaching and surpassing the minimal viable number of potential subscribers needed to proceed to the formalisation of the initiative.

“We are confident that we will be proceeding, but need those brands which have not yet committed to come on board and be a part of this watershed initiative to ensure that independent, transparent, benchmarked, and audited research that will focus on brands, products, and segmentation in an integrated and consumer centric manner will once again be available to marketers and their agencies into the future”.

SAARF chairman Virginia Hollis also confirmed that with two weeks to go until decision day, intent to participate has been received from a high percentage of the country’s top advertisers across all significant industry sectors.

Marketers and agencies should email saarf@saarf.co.za to confirm their interest, or to request documentation that will facilitate their participation in the initiative.