Breaking news: Bongani Bingwa to take over from Redi Tlhabi 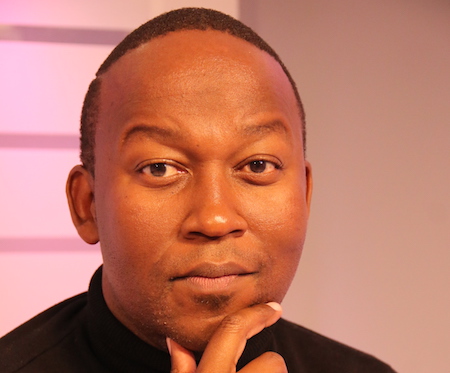 Bongani Bingwa is the new afternoon drive host on 702, taking over from Redi Tlhabi who broadcast her final show for the station on Thursday, Primedia said in a statement.

Bingwa, who has been working on Carte Blanche as a presenter and journalist for the last 10 years, has worked for 702 before as a newsreader and as a host of Talk at Nine.

“Bongani has extensive experience in current affairs, both in the field and as an anchor and presenter,” said 702 station manager, Thabisile Mbete. “He has a very broad awareness of the issues that are affecting South Africans and we believe he has the personality and gravitas to drive our audiences home each weekday.”

He has interviewed world leaders, high flyers, notorious criminals and has never shied away from the tough questions, earning him the respect of his many fans.

“I’m certainly nervous but also itching to be back in a live environment – to be involved in the stories as they unfold,” said Bingwa. “I have loved analysing the news and unpacking the issues objectively on a Sunday night but I’m thrilled to be going back into a space where I can bring some more of my own personality to the show.”

For the next week, Night Talk host, Gugs Mhlungu, will stand in until Bingwa starts in his new role on Monday, 10 July 2017.