Primedia Broadcasting is the MOST silver sponsor

Posted By: TMO Reporteron: July 25, 2017In: MOST Awards
Print Email 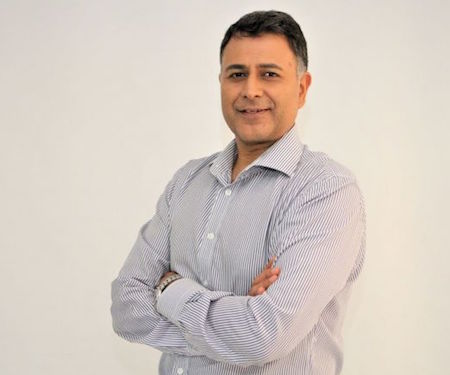 Primedia Broadcasting has come on board as a silver sponsor for the MOST Awards. The media brand is sponsoring the welcome area at the event as well as the Media Agency of the Year Award.

The MOST Awards celebrates excellence in service delivery, knowledge and innovation in the media sector. Since its inception in 2009, the MOST awards have grown from strength to strength as a result of continuous support from the media industry and the dedication of the sponsors.

“For Primedia Broadcasting, the value in sponsoring the awards lies in aligning ourselves with excellence, with the best in class. We are constantly working to strengthen our position as a media owner with access to and insight into, affluent, influential audiences. We want to be entrenched as a supporter of success in the media industry in South Africa, keenly attuned to delivering results for our customers and their agencies,” says Omar Essack, CEO of Primedia Broadcasting.

“We chose to sponsor the Media Agency of the Year Award because the award reflects our sincere appreciation for the value that agencies create for our customers and their expertise in managing an increasingly complex media environment to deliver results,” Essack adds.

Taking place on 14 September 2017 at Wanderers Club in Illovo, Johannesburg, the awards ceremony has become an important occasion on the media industry events calendar. The event has drawn key media industry figures making networking and relationship building an important aspect at the ceremony.

“We also chose to sponsor the welcome area as we want our presence at the MOST awards to focus on connections and relationships. After all, most of the work we do in this industry – and particularly the great work we are involved in – is formed around connections with people. This is one of those places where that all comes to life,” says Essack.

“This is the first time Primedia Broadcasting has sponsored and they have contributed in a major way having purchased the silver package. We are very excited to have them on board,” says Sandra Gordon, founder of the MOST Awards and CEO of Wag The Dog.

To book and secure a place at the MOST Awards click here – you can submit your completed form online or download and email it to lauren@wagthedog.co.za. 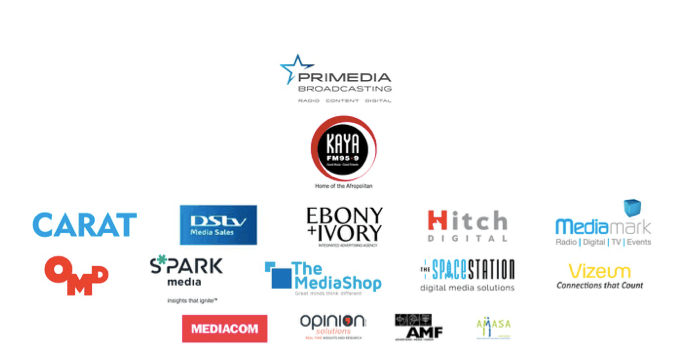