LATEST NEWS
Home Advertising The ABC of reaching out to Gen X, Y and Z

The ABC of reaching out to Gen X, Y and Z 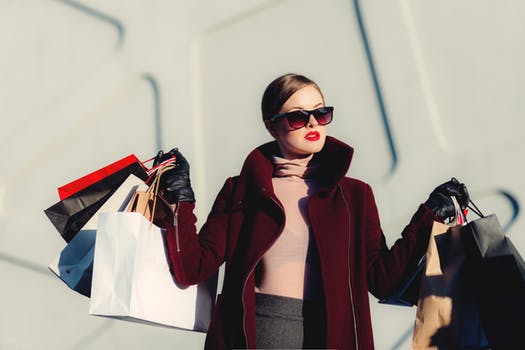 Millennials. They’re the largest population group on the globe, smart, tech-savvy with the world at their smartphone. They’re also impossibly picky – so how do publishers and advertisers reel them in?

Millennials have come of age – and are taking over the world. Ranging from those born in the early ’80s to the early 2000s, millennials now make up about 27% of the globe’s population and include Generation Y (the Echo Boomers) and Gen Z – the centennials, or ‘screenagers’. Most of them are economically active, with Gen Y especially boasting massive spending power: In the US, it’s estimated at $200 billion direct purchasing power annually, starting in 2017 and $10 trillion in their lifetimes, according to Advertising Age.

A 2015 Cosmopolitan SA survey, Why Millennials Matter, found that 78% of the 19.5 million millennials in the country are employed – and they’re not averse to splurging, with 62% having bought something that was out of their budget. With some 2.5 billion millennials across the globe, this is clearly a group that should make up a vital component of any brand’s target market.

Yet traditional media has been slow to target this age group, merely pulling them in by default, thanks to an uptake in video streaming consumption. Until now. “Video has taken off in a big way, with the younger generation consuming more of their news in video than text,” acknowledges News24 editor Adriaan Basson, adding that this has prompted the outlet to up their game in terms of providing content.

“What we have is a dedicated video team of about a dozen video people from cameramen, video editors and videographers; all our journos are equipped and trained to shoot vid on phones, and we have something in the pipeline that is focused on growing audience for video.”

Independent Media’s Viasen Soobramoney, group head of multimedia, says they’re drawing young audiences on various platforms. “Our philosophy at Mojo is to produce the right content, for the right audience, on the right platform, so all our content is platform-specific, which adds to the engagement. Our forays into the chat app space, live video and augmented reality are also major drivers for the uptake from
our audiences.” 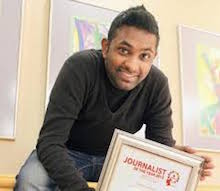 Like Basson, Lisa MacLeod, Times Media Group’s (now Tiso Blackstar) head of digital, is hesitant to reveal exactly how TMG plans to boost millennial audience growth, but confirms that they too are investing in content streams and video focused more on the millennial market.

“We have a great project coming up that will tap directly into this market. However, there are two characteristics of millennials that work very well for us: one is that they are prolific smartphone users, and mobile, and the other is that according to Experian, millennials more than any other age group use their smartphones to read actual news. This is very good for publishers as we are catching them in a habit early,” adds MacLeod. 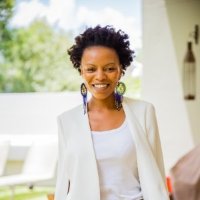 “Social media is an important part of what we do because it is where the large part of our audience (and our content producers) spends their time. What we try to do with our content is to vary it to suit the needs of the different social media channels. This is why video is a large part of what we do, especially on Facebook and Twitter, and increasingly on Instagram. We’re also always quite excited to try new platforms such as Periscope and Snapchat and have even run campaigns using USSD and even lesser-known ones such as Ongair (a Nairobi-based start-up) as a communication tool.”

More than a communication tool, social media also influences news consumption, according to a 2016 study by the US-based Media Insight Project, which revealed that millennials are drawn into news they might otherwise have ignored, thanks to peer recommendation on various platforms. 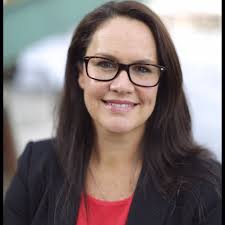 Local algorithms confirm this trend, says MacLeod. “We have noted the behavioural clusters that bring readers in via celebrity or entertainment content, and see them move on to news.”

Thanks to reader demand, TMG has invested in their coverage of celebrities and entertainment, and created social media presences for millennial-specific content, adds MacLeod. “We have an incredible reporting team in TshisaLIVE and the Sowetan that are servicing those readers brilliantly and we have well more than 2million unique browsers a month on our entertainment coverage alone, and they are consuming news alongside it.”

Most news outlets have launched apps to augment readership, but NetNuus is geared specifically for millennials, says Gaafele Mbele, digital sales manager of Ads24. “We wanted to develop a news app for news junkies with little time on their hands. We’re targeting Afrikaans millennials; those young news junkies who aren’t keen on paying for premium news. We’ve white-labelled a NetNuus version for varsity students, although it seems to be a hit with many younger, Afrikaans speakers. 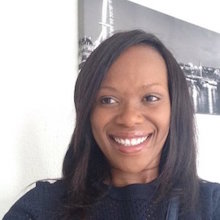 Launched in July last year, the strategy seems to have worked overwhelmingly, says Mbele, with some 95 000 downloads: “Netnuus is now officially the news app with the highest frequency. It’s not the biggest news app in the country, but most certainly there’s no other news app being visited quite as frequently. “

Feed into the stream

The general perception is that the world’s first digital natives are notoriously hard to please and have way too much choice, with a wealth of info at their fingertips. Interestingly, they’re not tight-fisted when it comes to buying in to their mediums of choice. Despite having access to a myriad of free online entertainment and news content, millennials still tap into significant amounts of paid content – and this includes subscriptions to news sites. Good news for publishers – but the flipside of this is that millennials are also notoriously picky about the content they consume, having a penchant for ad blocking and a disdain of ads in general. 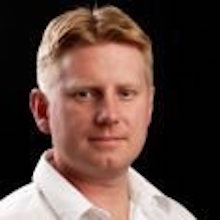 “While millennials may show a disdain for traditional advertising and ‘preachy’ messaging, they also don’t think twice about finding any information they might need online,” reckons Andrew Nunneley, content director at New Media Publishing. “The idea that information or inspiration may not be available to them almost immediately is completely foreign. Perhaps they don’t want your message in the way you’re used to delivering it, but they certainly want to hear from brands that can be relevant and useful. If ever there was a market that needs content marketing rather than straight digital advertising, this is it. Put yourself in their shoes and give the information, the inspiration and the entertainment they want – and make sure it’s available on the right channels where they want to engage and at a time they are ready to engage.”

Nunneley echoes the findings expressed in Kantar Millward Brown’s recent Gen X AdReaction Report, the first global study into Gen Z’s attitudes and responses to advertising. It’s a revealing glimpse into how advertisers can reach this market, with a clear message: “Don’t underestimate the power of traditional media to reach Gen Z”. Moreover, concludes the report, “Brands do need to stop using invasive, non-skippable online video formats – all generations dislike these, but especially Gen Z. Marketers also need to experiment with more innovative online formats like mobile rewards, video and sponsored lenses. And it’s important to remember that Gen Z prefer their content to be short, mobile and interactive.”

Even more crucial to receptivity, says Nunneley, is ensuring that content is tailored to specific audiences – advice backed up by the Gen X AdReaction Report, which showed that ads that identified shared attitudes and values had the greatest appeal and impact on a generation that is globally woke. n

Who are these millennials?

News at their fingertips

According to a February 2017 GeoPoll rapid survey carried out among youth in five Sub-Saharan African countries, social network platforms such as Facebook, WhatsApp, and Twitter have become an integral part of everyday life, with over 60% using social media as their primary source of information. Television comes a distant second at 25% with newspapers being the least important source at 6%. This puts them pretty much in sync with their global counterparts, for whom social media platforms are second nature – with mobile data the most used means through which African millennials access the internet.