Voices of women in media remain a concern 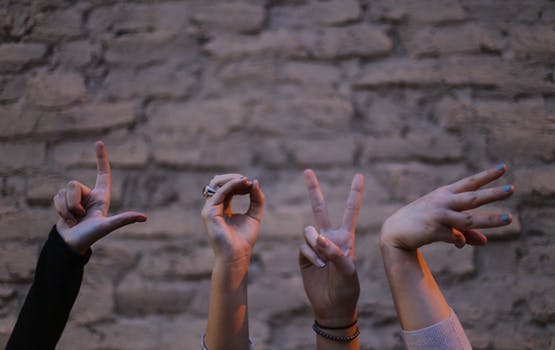 Research done by Gender Links and conducted in Southern Africa has revealed some disheartening statistics.

The Gender and Media Progress Study (GMPS) 2015, conducted in 14 SADC countries, covers gender in media content within media houses and in media education. It is the most extensive single study of gender in and through the media ever undertaken in Southern Africa. 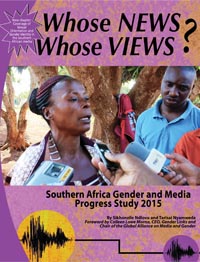 There are more women in newspaper images at 27% compared to women as news sources at 20%.

The source of concern

There are differences in representation of female sources in print, radio and television media

Single-source stories in South Africa constitute 46% of the total, compared to the overall regional average of 67%. However, the fact that nearly half of all stories in South Africa rely on a single source is worrying. It contributes to the low proportion of women as sources since, where there is only one source, research shows that in a male-dominated society this is likely to be a man.

What’s to be done? Recommendations include:

Assisting more media houses to come up with gender policies that relate to both content and institutional practices.

Networking with other media-related bodies to view gender as a priority in media operations.

Capacity building and training for media on how to create gender aware media content in all news topics.

Peer learning and sharing at Gender and Media Summits can assist the media to learn from the gender mainstreaming efforts undertaken by others in the industry.