Brands and politics: Making a stand 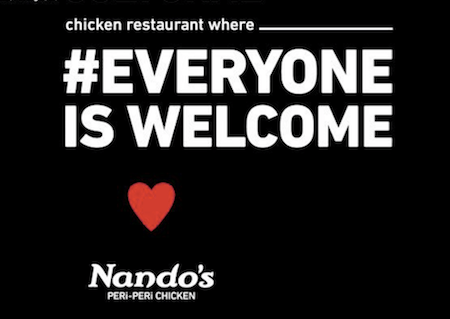 In a world of increasingly divisive and polarised political views, we are looking to brands to be provocative and speak their minds. Having a view on the world is cool, and being bold in what you believe in is aspirational.

Some brands are starting to feel confident enough to go public with stronger opinions and begin to understand the power they wield in changing the way people think.

South Africans are accustomed to Nando’s, the Portuguese restaurant chain with its roots on the continent, speaking its mind on political, cultural and social issues. Take its recent communiques, for example: //bit.ly/2todcFJ, //bit.ly/2urfWTe, and //bit.ly/2sTJZlu.

However, the brand is also speaking out in other countries where it has established a presence, like the United Kingdom.

In a cultural climate where refugees and immigrants are often persecuted and shamed, Nando’s came out in support of employing immigrants. 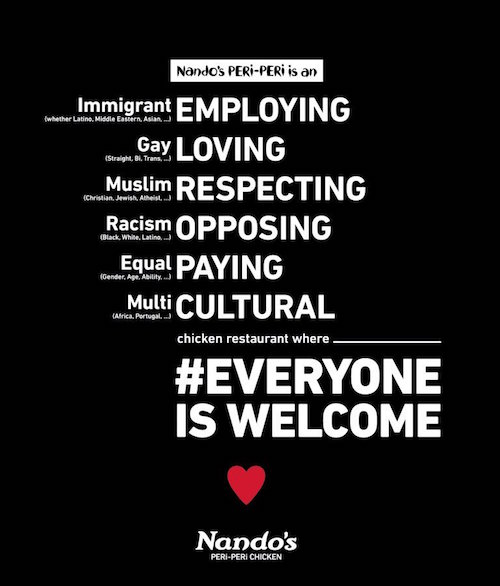 Through the hashtag #EveryoneIsWelcome, they were able to expand the issue into a supportive stance on equality and fairness, and crucially were able to back up this stance through their hiring practices.

Nando’s received widespread support for their stance, and showed that taking a strong political stance isn’t always dangerous, and importantly that it can change opinion and effect change.

Staying in the United Kingdom, during the general election, people like Clemmie Hooper of @mother_of_daughters were unafraid to share their personal political views and encourage their followers to vote for particular parties.

Although these micro-influencers could be seen as having a small impact, when they galvanise people they can truly change opinions. We’re used to celebrities and influencers encouraging people to get out there and vote, but we are starting to see political opinion be openly spoken about.

The Grime community’s support for Labour has been hailed as part of what led to such a great campaign for them. The #Grime4Corbyn hashtag gained in popularity throughout the election, with supporters such as Lowkey, Stormzy and Rag’n’Bone Man being celebrated for encouraging the disenfranchised and often misrepresented youth to vote for a party they saw as aligning with their beliefs. 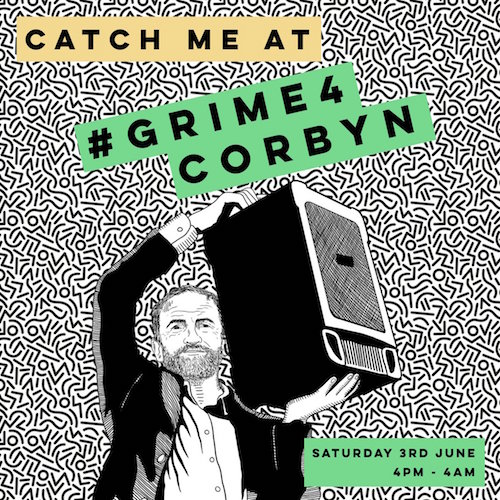 We’ve started to see brands be inspired by these efforts to support politicised causes, often tackling specific issues head on.

US taxi app Lyft was praised in the wake of the US travel ban for taking a stand against the policy; supporting people stranded at airports and eventually taking legal action against Trump.

Lyft showed that brands don’t need to pledge support to a political party to be seen as having a political stance. As their co-founders said in an email to customers: ‘we stand firmly against these actions, and will not be silent on issues that threaten the values of our community’.

Increasingly brands are being looked to, not just to support particular issues, but to take a stance and create action against perceived injustices. Micro-influencers have shown that to have a strong opinion might be divisive, but it also shows your personality and strength of convictions.

When brands start to play in this space by sharing increasingly political opinions they build authenticity and credibility with consumers, and increasingly become strong voices in the political cultural world.