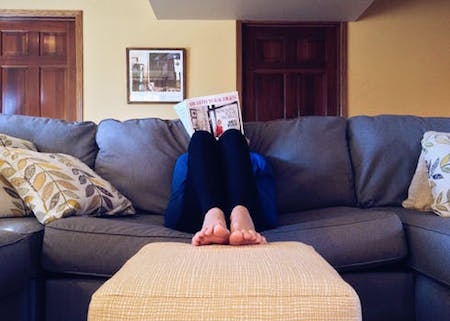 Effective Measure has released their Generational Lifestyles in South Africa 2017 research report. The report provides a unique insight into the different audiences and markets in South Africa, and what they value in life and online.

“We conducted this research because we understand and have seen first-hand just how crucial audience data is for brands and agencies, specifically when employing programmatic advertising,” said Greg Mason, Sub-Saharan Africa Regional MD, Effective Measure.

Mason adds that planners have rapidly moved to an audience-centric planning model as opposed to site-centric media planning.

To ensure that advertisers remain relevant to their target market, Mason advises that they start thinking about audience targeting and how to most efficiently reach their desired audience at scale. “This will still include face to face negotiations with publishers and media suppliers so they keep on top of the advances in business models and offerings from suppliers. I would also advise that every advertiser know their programmatic cost structure because they could be spending up to 50% – 60% of their media budget of tech and management fees. The market is too tight to allow inefficiencies in that process,” he adds.

English is spoken at home by at least 24% of all generations.
Millennials speak English at home less than any other generation.

Twenty-four percent of the Silent Generation live alone while Millennials are least likely to live alone. The majority of Generation Z live in a house of 6+ people while 39% of Baby Boomers live with just one other person.

Generation Z respondents report that they love shopping more than any other generation, but also that they save money more than others.

Fifty-one percent of the Silent Generation have a university education compared with 13% of Millennials and 11% of Generation Z.

Only 8% of all generations report reading print magazines. Generation Z reports the highest news consumption on social media at 20%.

Generation X and Baby Boomers report feeling most at ease with computers, phones and new technology. 27% of Generation Z use their phones hourly.

The majority of all generations last accessed the internet yesterday – the Silent Generation reports the highest percentage of internet usage at 89%; 23% of Generation X respondents go online for 5+ hours per day.

On average all generations spent more time with family than browsing the internet. The importance of time spent with family and friends increases with the age of the respondents.
Twenty-three percent of Generation Z reports that learning new skills and furthering their education is most important right now, while 24% of Millennials report that making money is their highest priority.

The Silent Generation report their highest priority is being fit and healthy, followed by Baby Boomers. Both these generations reported travelling as a priority.