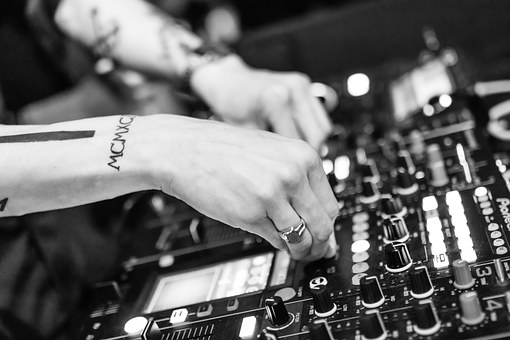 The latest Broadcast Research Council’s RAM numbers were released this week. Britta Reid reports on what a year’s worth of much-appreciated stable data reveals.

The Broadcast Research Council of South Africa (BRC) released the January – June 2017 Radio Audience Measurement (RAM) data this week at The Wanderer’s Club. It was this time last year that the very first report was released to a frankly apprehensive industry: change is never easy, especially after decades of familiarity with one institution and its data.

The presentation of the fifth quarterly report, once again, pointed to the consistency and stability of the data. (At least, as Clare O’Neil, CEO of the BRC, humorously pointed out, there is predictability in the BRC RAM data, even if there is little to be found in the wider worlds of entertainment and politics: Game of Thrones and the shenanigans of Trump are examples of uncertainty).

The sense of predictability was underscored by a standardised presentation template, which took the industry through the data’s vital signs, scrutiny and weighting, key sound bites, device and location listening, provincial overviews and key station metrics. The general picture was reassuring: Weighting efficiency (the measure of how well the sample represents the population) is running at an impressive 89%.

Overall patterns of listenership remain constant: Reach is broad, listeners are loyal and devote a serious amount of time to the medium. The daily listenership curves are now comfortingly familiar. But even as we become easier with the data, we can see new trends emerging, e.g. more people are listening to radio stations via their TV sets. With more than 50 radio stations available across all of DStv’s packages, this is not surprising. Availability on this platform provides a valuable extension to a station’s reach, extending it beyond the traditional confines of traditional broadcast footprints.

What I found particularly interesting about the presentation was O’Neil’s straightforward declaration that a year down the track, the BRC and Kantar TNS “keep learning” about radio listenership and its measurement. Over the past decades, the industry, in the interests of “trending” and “consistency” has tended to be reluctant to revisit or revise the approach to the currency data. In our accelerated world, it is time to be less wedded to long term trends, and time to rather be focused on improving our data and keeping it up to date. O’Neil’s statement that the BRC’s approach is to “review, examine and refine” the data should be welcomed by the media industry.

A particularly pertinent example of this approach, was O’ Neil’s discussion of the sample. She explained that, whilst it was designed to be representative of the country on a national and provincial basis, it did have a bias to metropolitan areas. (Although the results are weighted back to be representative of the population as a whole.) In this, it differs from both the Establishment Survey (ES) and the Television Audience Measurement Survey (TAMS).

The reason is simple: The radio choices that listeners have are far greater in metropolitan areas. The medium also presents challenges because there are many stations with small broadcast footprints: this is especially true for the community sector. O’Neil acknowledged this, and shared with the audience, the size and cost of a sample that would be required to do justice to all the small areas in the country. The sample required would be 300 000 compared with the current 30 000. Currently the BRC pays around R26 million for the RAM data, so a simple calculation suggests that the “ideal” sample would cost at least R200 million! We all know that research inevitably requires compromise, and this made the issue very clear.

However, she also shared the fact that Kantar TNS had commissioned an external review of the sample. Although it was found to be fit for purpose on a national and provincial basis, the recommendation had been that the metropolitan sample should be boosted in order to provide an improved granular view of the options available to listeners in these areas. She undertook that an additional 5 000 respondents would be added to the sample. This was a clear indication that the BRC is constantly looking to improve the data and that it is open to discussion and industry questions.

The sense of commitment to ongoing refinement was also clear in the discussion of the key station metrics, where it was emphasised that the industry should be aware of which station shifts were statistically significant e.g. Lesedi FM’s loss and 947’s gain. To this end, the audience was encouraged to make use of a new tool provided on the BRC website – the Significance Calculator. (There is also a Confidence Interval Calculator.)

Another development that was announced was that the new Socio Economic Measures (SEMs), developed in the ES, will be available for use on the BRC RAM data to be released in November. O’Neil reminded the audience that the BRC is running regular SEM workshops on Wednesdays, and invited the audience to attend these. (I have attended one and sincerely recommend it to all data users). She also indicated that the BRC will be running sampling workshops, which should be useful in enhancing user understanding of the data.

Throughout the presentation, O’Neil reiterated that the BRC was open to questions and engagement from both sides of the industry. I left the presentation deeply impressed not only by the amount the BRC has achieved in a short period of time, but also its evident and relentless commitment to “review, examine, refine.” Those planning and buying agencies and marketers who heed the invitation to engage, have a real opportunity to play a part in ensuring that we enjoy world class radio data.

We are also in a position to begin to develop a sense of how listenership may vary over the year.

Click on the image to review the full presentation. 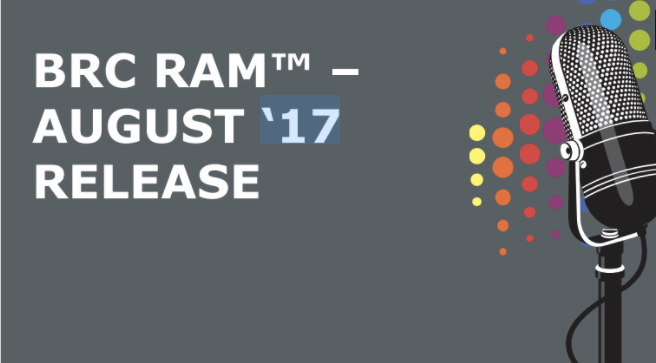