Verashni Pillay opens up about her hate speech appeal victory 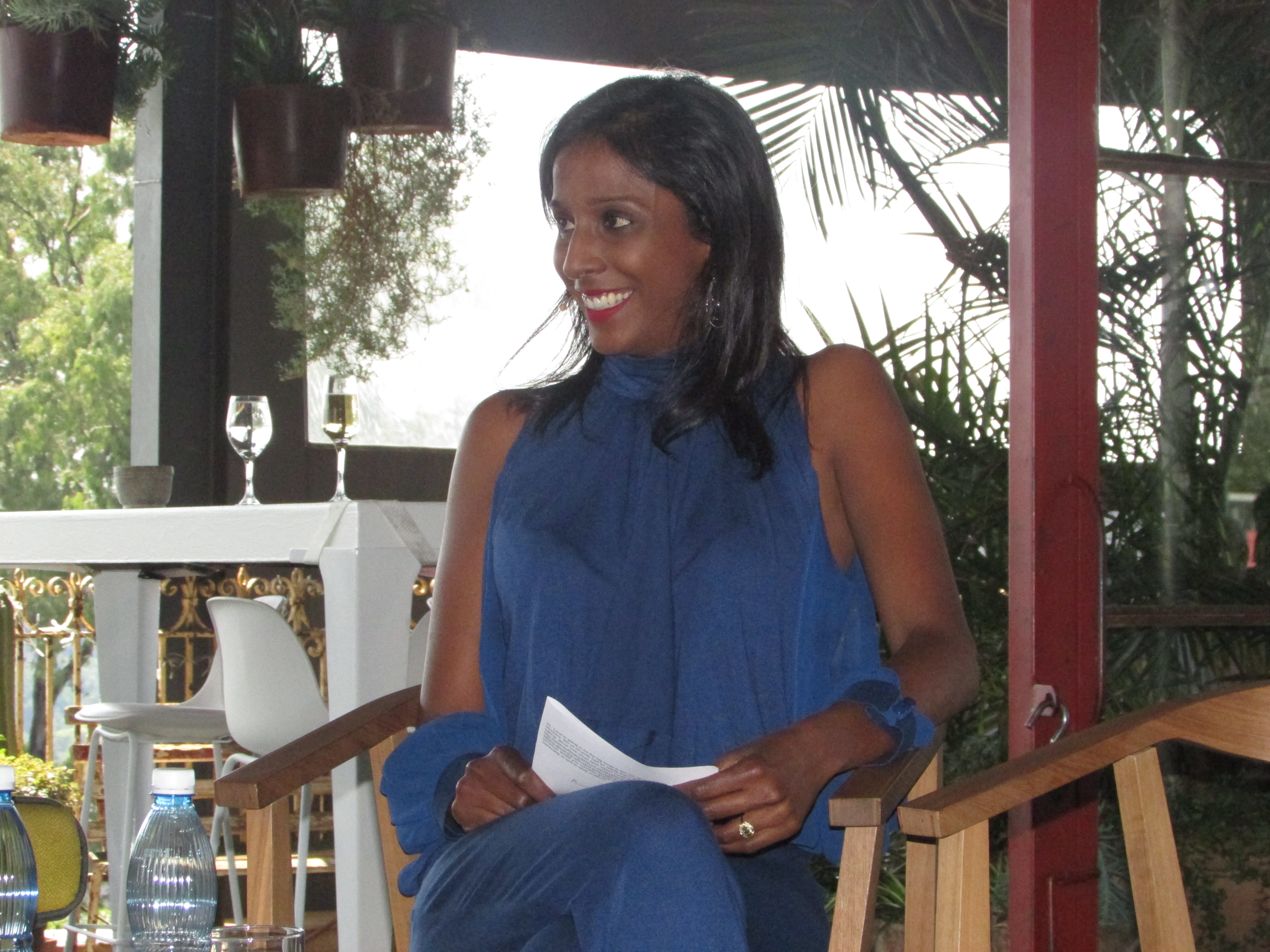 The Press Ombudsman’s hate speech ruling against former Huffington Post South Africa editor Verashni Pillay has been set aside by an appeals committee. Pillay says she feels vindicated, and believes the decision is a win not just for her, but for media freedom in South Africa as well.

Relieved, but sad that it had to happen at all, Pillay says it was “such a long and often lonely battle”. She is grateful for all the support she received from those who stood by her, particularly her lawyer Ben Winks (who took the case pro bono), and SANEF, and Africa Media Monitoring, who came on board as amici.

Despite all the support she received, Pillay was also vilified by many. “Both Media24 and HuffPost offered me no support around this incident and effectively kowtowed to AfriForum by complying with the ruling,” she says.

Pillay says the HuffPost SA editorial team had referred the matter of the Shelley Garland blog to the Press Ombudsman, Johan Retief, for comment and had planned on publishing what he said, on the understanding that it would be a legally sound comment. “It was not,” Pillay says now.

“I resigned without making any call on the ruling and shortly afterwards management at Media24 and HuffPost SA published the ruling and complied with it despite the outcry over how problematic it was. They did this on the same day the ruling came out, despite having seven days to consider an appeal. This meant the ruling set a precedent for the rest of the industry which caused great consternation for many – even leading the executive director of the Press Council, Joe Thloloe, to attempt an appeal. In the end I was asked by concerned parties to appeal in the interests of our democracy, as I had the best standing to do so.”

She says it is important to note that Media24 and HuffPost were under no obligation to comply with the ruling “just because we referred the matter to the ombud before my resignation. They could have and should have appealed, and used their significant resources to do so, given how important this matter was in terms of setting precedent. When they did not do so, I was obliged to appeal it and had to rely on pro bono legal help to do so. In the end in what looks like a face-saving exercise Media24 offered legal help to SANEF, I believe, who came on board as an amicus on my appeal. It was too little, too late. The process was underway already.”

Pillay says the Democratic Alliance’s John Steenhuisen ran a Twitter campaign against her too. “Why was this important for him to do as chief whip of the DA? Why did he want me to resign before Media24 had held its own internal processes but Helen Zille is not expected to resign before facing internal processes around her comments on colonialism? These are questions I think should be put to him.”

Ill will towards the hoaxer?

Does Pillay still have feelings of hurt towards Marius Roodt, the author of the blog who, in effect, cost her her job? “He targeted a stretched newsroom that was being asked to do way too much with too little resources: we were being asked to publish 30 unique pieces of content a day in addition to wire stories and international content from the other HuffPost sites. We had three junior reporters and were refused sub-editors, despite my warning that we would run into legal trouble given the rate at which we were publishing.

“In addition, the editorial team was under enormous pressure from management to produce traffic and clicks. Our blogs editor Sipho Hlongwane was asked to report in addition to his actual job and had to process blogs after hours … Of course all newsrooms are stretched and I should have done better: I have already, and repeatedly, taken responsibility for my failings in this situation. What about those who created these targets and withheld resources?

“After I left, recognising the structural problems in the newsroom, several new positions were advertised including a managing editor, sub editor and additional news writer. This shows that management made a mistake in how they resourced the newsroom but they have not admitted it. Instead, after me, several other young black journalists have been forced out. Deshnee Subramany, the former news editor, is taking the company to the CCMA.”

Why Retief made the ruling that he did

Asked why she thinks the Press Ombudsman made the hate speech ruling, Pillay says that that question should be posed to him, stressing that she would love to hear what he has to say, because while she has had to explain herself over and over again Retief has been silent. “His ruling was so bad even AfriForum did not try to defend parts of it. He found me guilty for things they and others didn’t even complain about and that I never had a chance to defend myself against.

“His tests for what constitute hate speech were based on one opinion piece by a Kenyan academic. So it would be good to hear what he has to say about the appeals panel’s take on his ruling. He did not bother attending the appeal hearing where brilliant legal minds including Steven Budlender outlined the problems with his ruling. It would be interesting to know why he did not attend to ensure he does not get it wrong again.”

A win for media freedom in SA

Pillay sees this victory as not just for her, but for all media freedom and debate in South Africa. “The ruling by Press Ombudsman set a ludicrous precedent for hate speech, which is ordinarily very carefully defined in our jurisprudence. Ignoring this and international precedent Retief unilaterally decided to change the tests for what constitutes hate and discriminatory speech.”

In his original ruling Retief stated, “Let me be short and sweet: If disenfranchisement of anybody (whether white males or black females, for that matter) is not discriminatory, the meaning of discrimination should be redefined.” Of this Pillay says, “This is bizarre. It it not his job to redefine legal terms. Applying such a strange bar to what constitutes hate speech in our society has dangerous knock on effects for our democracy: views that need to be aired and challenged are driven to the fringes of our society and necessary conversations about redress are limited.”

When asked on Twitter whether she will be getting her old job back, Pillay responded in a Tweet, “I wouldn’t want it back after the complete lack of support from Media24 over this matter”. She concludes, “I am excited to have found a lovely new job doing what I love at a company that is very supportive.”