Hermès: Behind the scenes of the French luxury gem 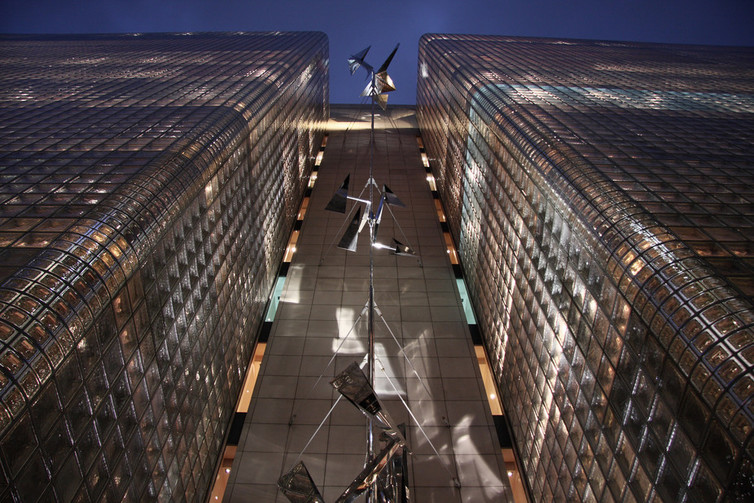 Hermès is a quintessential French luxury brand. But behind the beauty, refinement and quality of its products, the company is also financially strong. What are the cornerstones of its success?

The group published outstanding figures for the 2016 financial year, recording sales of more than 5 billion euros (up 7.5%). While the two leading companies in the luxury market (LVMH and Richemont, according to a Deloitte study, “Global Powers of Luxury Goods 2017”) far surpass Hermès in turnover (37.6 billion euros for LVMH at the end of December 2016, and 10.6 billion euros for the Swiss company at the end of March 2017), no luxury industry group beats Hermès’ performance. In 2016, the company’s net profit represented 21.1% of sales, far above the industry average of 8.95% and ahead of both LVMH (10.5%) and the Richemont Group (11.36%).

In our opinion, Hermès’ four major strengths are: a real identity, the creativity and skills of its artisans, innovation, and the fact that it remains an independent family company.

Founded by Thierry Hermès in Paris, in 1837, the company established its identity through its products. After starting out with horse-riding and carriage accessories, today the group operates in a wide range of sectors (detailed in its 2016 reference document, including clothes and accessories (21% of sales), silk and textiles (10%), perfumes (5%), watches (3%) and other products (4%), including jewelry, lifestyle products and home wares. Accounting for 50% of sales, leather goods and saddlery still make up the backbone of the company.

The group is deeply attached to its French identity: it is not simply “Hermès”, but “Hermès Paris”. The majority of its products are still manufactured in France, with 4,300 craftspeople and 61.4% of its workforce located within the country.

Maintaining a large part of their manufacturing in France is a key element of Hermès strategy. This contrasts with a number of companies in the luxury sector that have looked overseas in a search for short-term profits, a phenomenon decried by Dana Thomas in her book, Deluxe : How Luxury Lost Its Lustre.

The exceptional creativity and skills handed down from generation to generation constitute the second plank of the Hermès strategy.

Creativity and skills of its artisans

It takes two years for an artisan to learn how to work leather and six years when it comes to precious leathers. One of Hermès’ core principles is that each bag be made by the same artisan, from start to finish. As Axel Dumas always says, “The rule of one bag, one artisan is part of our DNA”.

At Hermès, the idea of responsibility is very important – the artisan must master all of the different stages of fabrication. Quality begins with the choice of materials. To secure its supply of the highest-quality raw materials, Hermès purchased three Australian crocodile farms at the end of 2012.

The company’s third strength lies in its combination of creativity, invention and innovation.

To give just a few examples, Hermès launched Petit h in 2010, under the direction of Pascale Mussard, whose motto is “Don’t throw anything away, we will always find a use for it”. The majority of these pieces are on display in a 1,500-square-meter room at 17, rue de Sèvres, which opened in 2010. Formerly the pool of the hotel Lutetia, the space was listed as a historical monument in 2005. This contrasts with the boutique at 24, rue du Faubourg Saint-Honoré, which has a modern style, vast spaces, and light-colored wood. This makes for a very different, but unmistakably Parisian, atmosphere. The space also includes a florist, tea shop and bookstore.

Finally, the last plank of the Hermès strategy is its shareholding and management structures.

The group has been run almost exclusively by the family since its creation in 1837. At present, Axel Dumas (the sixth generation) is the sole manager. Company control has also essentially remained within the family since Hermès entered the Paris stock market in 1993. The only exception occurred between 2010 and 2014, at the time of the so-called “Hermès affair”, which was been laid out in “Hermès vs LVMH : A timeline of the drama”, in The Fashion Law.

By keeping control and capital within the family, Hermès has been able to maintain its independence and its unique long-term model. Between 2007 and 2016 the company’s turnover increased by a factor of 3.2 and their operating income quadrupled. As of July 10, 2017, the share price was valued at 442.40 euros. Hermès market capitalization was above 46.2 billion euros, which is 24 times its EBITDA, or nearly nine times its turnover.

A perfect combination of tradition and modernity, Hermès has been able to evolve while keeping an eye on the upcoming challenges. It has also taken measures towards the vertical integration of its supply chain, controlling its retail network, continuing a policy of no licensing and creating greater geographical and product diversification, to avoid overdependence on saddlery and leather goods.

Yet the company must ensure it does not overly rely on diversification, offering thousands of different products. Some lines could be discontinued, such as watch-making, which is constantly losing market share. Lastly, Hermès needs to embrace the digital revolution and offer an attractive online experience as a complement to their real-world boutiques.

Some 180 years after its birth, Hermès still excites the imagination of potential clients with unparalleled products, while generating profits and cash flows. At end 2016, its cash and cash equivalents amounted to 2.3 billion euros, with hardly any debt.

But what will the next step be? As a publically listed company, Hermès is required to be more forthcoming than it might prefer. Given its impressive war chest, it’s possible that the family – which bought back almost 70% of the company’s capital – may one day delist it to prevent a hostile takeover. Given the stock’s current valuation it would be an extremely costly move, but isn’t out of the question for a family that has always remained true to its roots and vision.