LATEST NEWS
Home News All the winners at the Pendoring Awards

All the winners at the Pendoring Awards 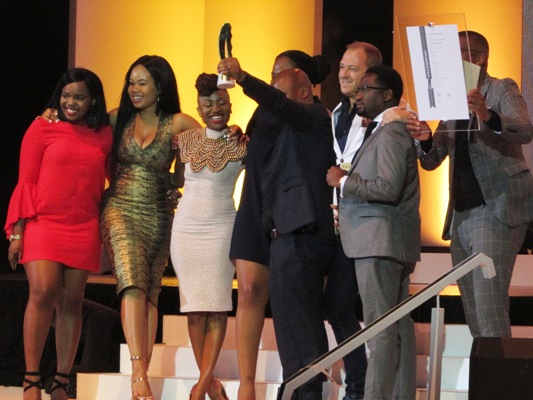 Afrikaans, Zulu, Sephedi and Ndebele all featured in the winning entries of this year’s Pendoring Awards, a celebration of vernacular creativity.

The big winner this year was advertising agency The Odd Number in Johannesburg, who for the second year in a row, walked away with the Umpetha Award for the best advertisement in an indigenous language, excluding Afrikaans (though last year it was shared, they were the sole winner this year).

The agency won for their Zulu campaign, Hell’s Kitchen, which was created for BBC Lifestyle.

The judges’ decision to award a once-off prize for an outstanding Afrikaans Public Service advertisement was a surprise on the night. This was given to 7Films and Y&R South Africa for their TV-advertisement, Everybody Knows, for the Western Cape Government.

Negatives of the awards this year were that, firstly, no Prestige Award winner was named and the judges felt a lot of work needed to be done with students in this field. One judge labelled the student entries as “lacking quality and depth”, something that should be a definite concern for the industry!

Here are all the winners of this year’s Pendoring Awards:

Television/Cinema Commercials (with a production budget under R1million)

To see the live tweets that were posted during the Awards, follow Michael Bratt on Twitter @MichaelBratt8