Bok protest called off, but SuperSport on notice over broadcast rights 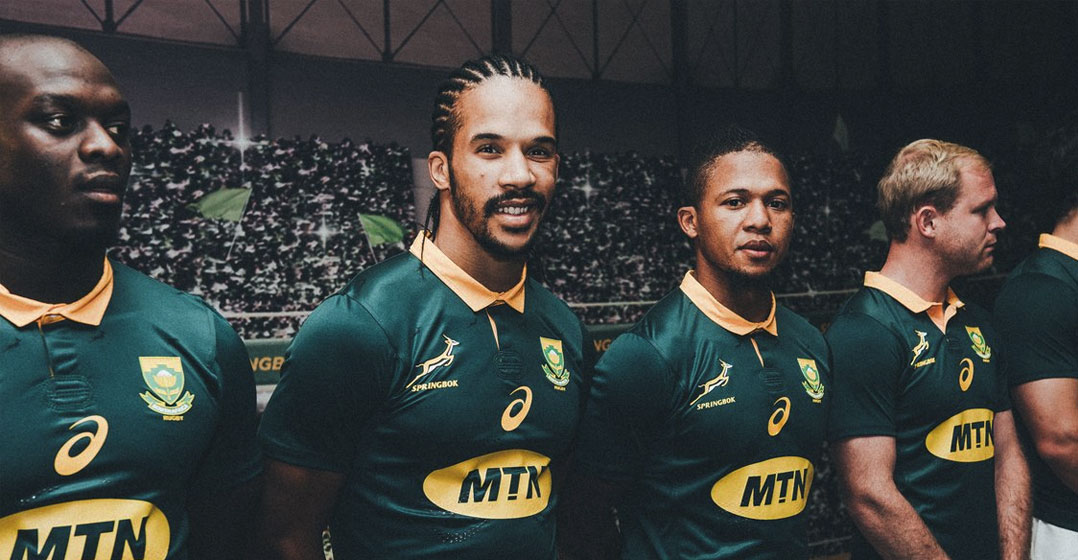 The government and the heads of the South African Rugby Union (SARU) have agreed national rugby games must be available live to all South Africans via the public broadcaster, says Cosatu.

The issue was thrown into sharp relief this week when Cosatu in the Western Cape threatened to protest at Saturday’s Springbok vs All Blacks game at Newlands. Cosatu provincial secretary, Tony Ehrenreich, confirmed with The Media Online that the protest has been called off after a productive meeting with key stakeholders – except SuperSport, which walked out.

“The government and SARU agree all South Africans have the right to watch games live and that SuperSport must transfer the license,” Ehrenreich told The Media Online. “Unfortunately SuperSport walked out of the meeting. But 45 million South Africans must be able to watch national teams on TV in real time.”

Earlier in the week, Ehrenreich said the fact that most South African’s had to wait for the delayed match to be broadcast on SABC 2 two hours later was “discrimination” that would never be allowed in a soccer match “as the government would step in to ensure it is available live for all citizens”, he said. “This sport has been denied the majority of children in schools because of (the South African Rugby Union) SARU’s bad development programmes and the ministry allows them to get away with it.”

Ehrenreich said at the Friday meeeting between the sports minister Thulas Nxesi, government sports officials, top SARU officials and Cosatu it was agreed the status quo had to change. He said regulator Icasa was already investigating whether there were competition issues in subscription-based television broadcasting services.

Icasa’s inquiry is looking into whether it needs to step in and impose new pro-competition conditions. It is investigating, for example, whether sports rights should be unbundled so that they are accessible to more than one buyer.

Ehrenreich said Icasa would also look into the feasibility of a sports channel that would be free for all South Africans. “In the meantime we are targeting DStv and saying their monopoly must end,” he said.

SuperSport, in response to questions from The Media Online, said it had noted the opinion expressed by Cosatu (Western Cape) that Springbok matches should be broadcast live on SABC and said it had engaged with representatives of Cosatu.

“Among other important points we have made, SuperSport exceeds its legal obligations by ensuring that these matches are made available for free to air broadcast immediately after the conclusion of the relevant match,” it said in a statement.

“SuperSport is the biggest funder of rugby and sport in general in South Africa and this revenue allows federations such as SA Rugby to fund their development programmes and retain players who are attracted by lucrative offers overseas. We are happy to continue to engage with Cosatu in a constructive manner.”

In a statement late on Friday afternoon, SA Rugby’s Jurie Els said, “The meetings were held in a very good spirit and we definitely made progress in terms of our dialogue on the topic of broadcast rights.

“We have existing agreements in place regarding the broadcasting of rugby in South Africa, which are within the regulatory framework which governs this.

“If it was not for the revenue generated from these deals, rugby as a sport in our country would not be able to survive. It allows us to stay in the game.

“We agreed to meet again with all the relevant stakeholders and to engage with them in terms of the mechanics of the broadcasting of local rugby matches in future, as well as the funding of sport.

“As SA Rugby, we are always supportive of and open to dialogue on important issues regarding our sport here in South Africa.”

SARU said in May that hosting the 2023 World Cup would inject R27.2 billion into the local economy.