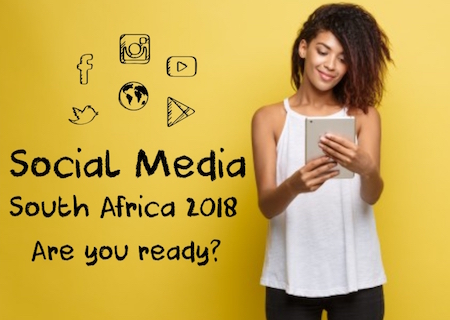 What stood out for me was the potential for brands on YouTube. Plus a bigger question, are some businesses still not prepared for social media integration?

For someone in the industry it was heartening to see the positive growth statistics of social media in South Africa over the last year. What’s gone up? Facebook is now used by 97% of big business, a rise from 91% in 2016, Instagram from 62% to 71.6% and LinkedIn from 63% to 71.6%. Corporate blogs grew from 24% to 36% this year and we can look forward to 8% more businesses adding blogs to their social media bouquet – so deeper content creation is alive and well.

Looking at the YouTube’s social metrics engagement figure: In 2015 there were approximately 14 000 views per video and in 2016 26 000, so there’s potential there. With regards advertising spend, YouTube comes in fifth after Facebook, Twitter, Instagram and LinkedIn with only 27% of businesses using ads on the platform, so again, more potential for brands wanting to push content on YouTube for better sales and growth.

With regards overall social media and strategy: Out of South Africa’s 118 biggest brands, two of them don’t use social at all, and out of those that did, 12% said they didn’t have a social media strategy. The question is, how do you implement something effectively (particularly at this level of business) without a strategy? Following on from this; only 47% of businesses use their social media primarily for customer lead generation, which I consider low in terms of ROI.

The good news is that although 50% businesses surveyed admit to having less than optimal digital media skills, 60% are investing in training their own people, 16% using specialist social media agencies and 10% a social media consultant. And to the 27% of big business who have no plans to work on their social media skills, I would argue that now would be the perfect time to invest in some necessary expertise. 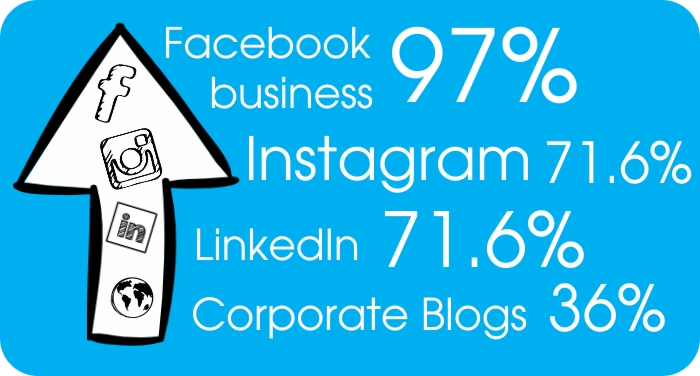