Sunday Times might regret killing off its little print baby 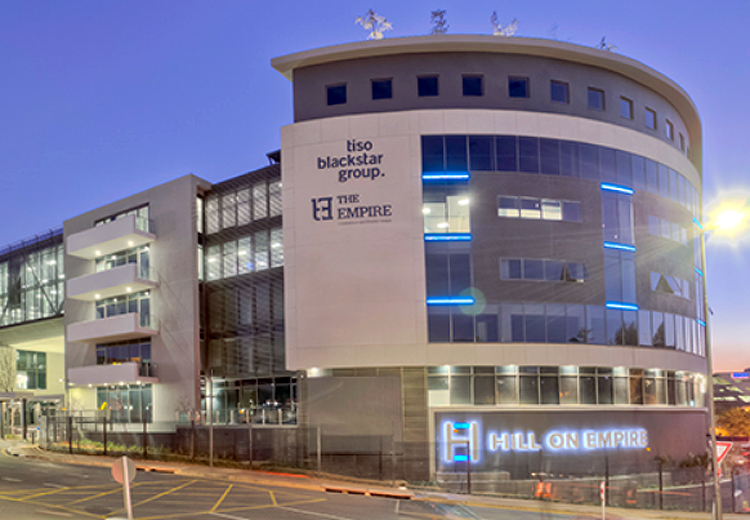 [OPINION] I really hope Tiso Blackstar has given enough thought to their decision to kill off the Sunday Times’ daily print baby and replace it with a digital nerd.

Because I have a feeling that a lot of Sunday Times readers have kept renewing their subscriptions precisely because the package included getting what has turned out to include a really great daily newspaper.

While it all makes a lot of superficial sense to walk away from an unprofitable print publication and replace it with a far cheaper digital offspring, there is a strong chance of a backlash in the form of Sunday Times subscribers not renewing their subscriptions because they don’t want to get their daily product on a computer screen.

If I remember correctly the whole reason why the daily print version was launched in the first place was not to make money but simply to be a subscription incentive. At the time, the Sunday Times had total sales of half a million copies a week and a subscriber base of roughly 100 000.

The idea was to keep, or ideally increase, that subscriber base. At the time it certainly worked very well.

Right now the Sunday Times circulation has dropped well below the half million of its heyday and if the economy stays in the doldrums and consumers have less disposable income, it is likely sales might well continue to drop.

I just hope that Tiso Blackstar has done the maths on their decision and are confident that dropping the daily print product will not affect the subscriber base of the mother ship. And that the daily readership profile is one that has proven to be amendable to digital…

Proponent of online everything

Personally, I am a great proponent of online everything but to be honest I still like to read hard copy magazines and newspapers. I remember when CAR and Getaway magazines started offering digital versions of their mags; I switched over but it didn’t last more than a couple of months. Frankly, reading a magazine online or as a download is a pain in the ass. I don’t know what sort of format Tiso Blackstar intends using for its daily newspaper but I sincerely hope that it won’t simply be a digitised newspaper.

I read a number of newspapers online every day but none of them are in the form of a digitised newspaper as such because those are cumbersome and difficult to read.

In terms of the new digital daily The Times, I simply cannot see myself getting excited because in terms of online news offerings it will have huge competition. I only subscribe to The Sunday Times because of the daily The Times. So, I will certainly be one less subscriber.

I remember too when DStv decided to stop publishing their popular print magazine and have subscribers simply get programme information from their TV sets, there was an enormous backlash from viewers. The print magazine was restored and continues today.

Consumers can be very picky and choosy.

Chris Moerdyk is an independent marketing analyst and Fellow of the Institute of Marketing Management. Follow him on Twitter @chrismoerdyk