On the record… Unforgettable experiences and cheeky activations

Posted By: Glenda Nevillon: December 15, 2017In: Out of Home
Print Email 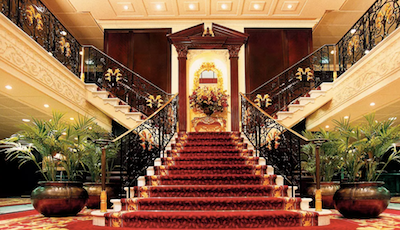 It is the crazy holiday season and people are doing crazy things. I can’t even express the horror of Cape Town’s traffic right now… it’s an experience I’d much rather forget. As for the water situation – well at least the City of Cape Town’s campaign to highlight the drought to tourists is visible, especially in terms of out of home; you can’t get your luggage off the carousel without being hit by the City’s messaging to tourists. Just hope it sinks in.

I’ve just re-read Lucinda Jordaan’s story – which we published today – on how experiences and activations have become such a big part of the marketing arsenal. “Experience is everything,” she wrote. “Whether it’s personal or shared, any encounter is enhanced by the personal touch. And no one knows this better than marketing companies who have embraced the personal and activated the experiential.” 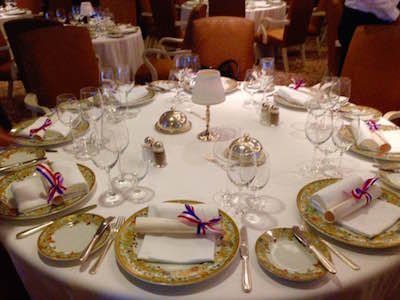 Which got me thinking about an experience I personally ‘experienced’ earlier this month: I got to eat off Versace plates with cutlery made by Prada on board a five-star ocean liner known for its superb food and ‘foodie’ experiences. (Tough life, isn’t it?)

The menu included lobster from Maine in the US, and superb wines including a Napa Valley delight by the Franciscan winery called Equilibrium. Believe me, half a glass of this nectar was an experience I’ll never forget.

The occasion was a press and influencer junket organised by Brand Cartel on board the Oceania Nautica berthed in Cape Town Harbour’s new cruise ship terminus. Hosted by Cruises International, the experience was designed to immerse us in the cruise ship lifestyle – if only for a couple of hours.

Junkets, of course, are activations of a sort. Reporters and increasingly, social media and other influencers, share their experiences with their readers. And so it was this particularly blustery evening. With the Cape’s notorious South Easter gale force wind in full wrecking mode, one was grateful this was a cruise ship and not a Catamaran… despite its heft, the odd enormous wave did make itself felt. The high seas, I suppose, are part of the experience… 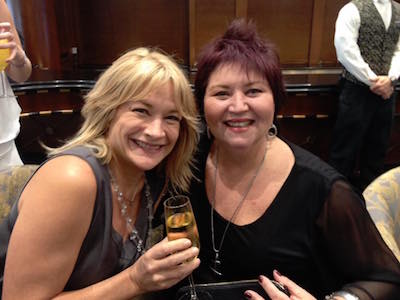 A group of journos, with TV stars such as Jenny Morris, Justine Drake (TV star and star editor of Fresh Living) (left) and the Expresso Show’s Ewan Strydom, took a tour of the Oceania Nautica before being treated to a food experience that highlighted the liner’s reputation for superb cuisine.

Personally hosted by George Argyropoulos, CEO of Cruises International, it was an unforgettable introduction to the world of luxury cruising. Argyropoulos told me his company’s marketing strategy was skewed towards travel agents and trade media, the people who directly sell the experience and the tickets. Nevertheless, the opportunity to engage with media and influencers as the liner berthed in Cape Town’s recently completed Cruise Terminal at E-Berth in the Duncan Dock was an opportunity to spread the word. 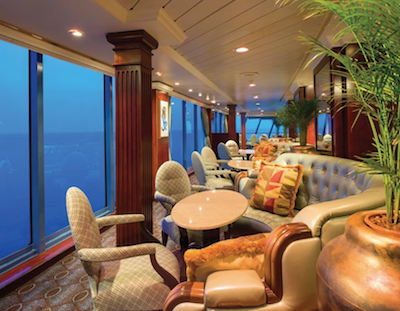 The luxury cruise market has grown to around 25 million passengers a year, Fin24 reported recently. “With more than 20 luxury cruise ships – operated by 17 international liners – calling at South Africa’s main harbours, Transnet National Ports Authority has kicked off plans to turn Durban and Cape Town terminals into world class facilities, in a bid to rival global counterparts like Hong Kong and Naples, Italy and bolster the economy,” Fin24 wrote off the back of the latest Cruise Lines International Association report, which said cruising had increased by 62% from 2005 to 2015.

Experience over, its talkability is ongoing. I have no doubt my fellow guests have not stopped chatting about the evening, the liner, the extraordinary restaurants, the divine food and wine, the art (including a Picasso!), the sumptuous library, the luxury lifestyle, the destinations…. Certainly, should I win the Lotto, I would not hesitate to head off to the high seas on a liner such as this. In the meantime, I can only dream… 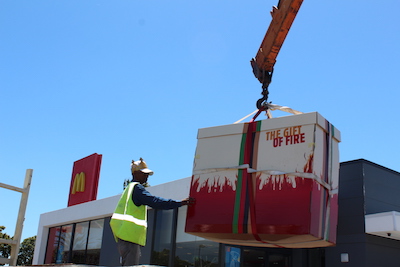 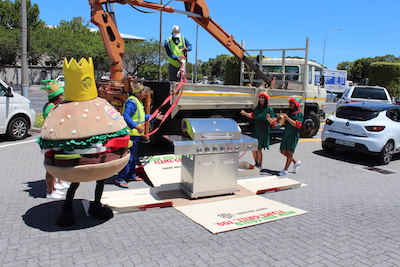