Is it time for radio to take podcasting more seriously? 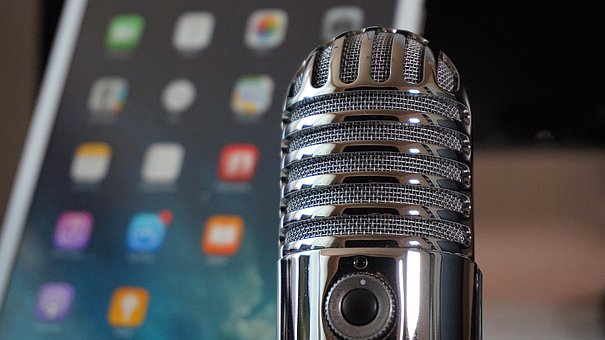 Since June, I’ve been writing a daily email newsletter about podcasting and on-demand – called, unimaginatively, podnews.

Podcasting itself is growing quite rapidly, and it’s been interesting to, over the last six months, see the industry itself grow older and wiser.

Just like the web, the industry has, by and large, got to grips with analytics and data. Most of the large podcast companies are now “IAB compliant”, using the standards set down by the US Internet Advertising Bureau.

Some more advanced hosts, like Apple Podcasts and Omny Studio, tell you where listeners fast-forwarded the podcast, dropped off entirely, and all the other nice metrics you can get online.

Some broadcasters have begun to get into the act. In my home country of Australia, NOVA Entertainment work with acast, ARN works with iHeartRadio, Whooshkaa and Spreaker, while Southern Cross Austereo are working with PodcastOne. The broadcasters have the connections with advertisers, but the podcasters have additional content to monetise.

Three things should make you look a little more closely at podcasting.

First, there are stats from all over the world now showing growth in podcast cume, and in podcast total listening. At certain times of the day, the UK’s RAJAR is reporting, podcasting is being used by more people than live radio.

Second: Slate magazine, which says that its podcasts now account for 25% of all the company’s revenue. That’s a sizeable wake-up call, and shows that podcasting isn’t, quite, as difficult to make money from as some would have you believe.

Third, just the sheer growth of podnews subscribers has also given me cause for thought. Perhaps some of the traffic came when I discovered that a major broadcaster in the US wasn’t, quite, as large as claimed – but the fact that the subscriptions are now coming thick and fast is good insight into the interest that podcasting has in 2018.

What can radio do? Think about what it makes – and how to make a podcast. There are plenty of clever systems from companies like Futuri Media and Triton Digital to allow you to turn great pieces of radio into great podcasts, but I wonder whether it’s worth thinking about doing content the other way round, too – making great podcast content and also airing it on the radio. (Some broadcasters are doing that, too).

If you’ve twenty minutes, here are some stats from Australia and the rest of the world, as well as some weak jokes about beer, from late last year.

James Cridland is a radio futurologist. He is a writer, consultant and conference speaker about the future of radio.