Outa calls for inquiry into digital migration after MultiChoice saga 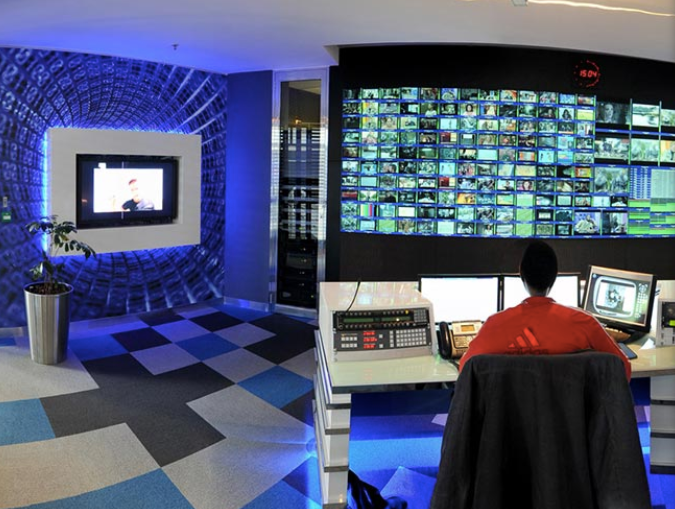 Outa CEO Wayne Duvenage says there is too much coincidence around the encryption decision that was reversed and MultiChoice’s interference.

TUMISANG NDLOVU:  MultiChoice has announced that it will not be renewing the contract of ANN7. That news came in yesterday and much reaction has followed since then.

We speak to Outa CEO Wayne Duvenage. Wayne, what is the official statement from Outa regarding the latest developments in relation to MultiChoice canning ANN7?

WAYNE DUVENAGE:  Well, first of all we welcome it, because we are on record as saying that ANN7 and New Age have been the recipients of taxpayers’ money to prop them up through various dealings and contracts that have taken place through state-owned entities. Government spending on a private company like this is just unacceptable. So that we believe is the right decision.

But we are a bit concerned, however, that there is more to this matter than just canning ANN7. There is too much coincidence around the encryption decision that was reversed and MultiChoice’s interference, and we require transparency on that matter.

TUMISANG NDLOVU:  Interesting that you say there seems to be much more to the entire matter related to MultiChoice and ANN7. What’s there to be said about MultiChoice’s role in this whole debacle?

WAYNE DUVENAGE:  Well, they have been engaging with senior authorities. When we look at the business of Yunus Carrim out of that role and Faith Muthambi coming in and reversing it – a long and thought-out position on encryption with the migration from analogue to digital, which would have changed the playing field and brought in more competition in the space that MultiChoice dominates now.

So, included in the minuted meetings to the SABC and transactions between them and ANN7, we see far too much smoke and not enough answers around what went down. We believe an independent inquiry [is required] – not just an internal inquiry by DStv or MultiChoice, but an external one which is going to get to the bottom of this, because we certainly cannot accept that there is no influence and no decision made there that didn’t benefit MultiChoice.

TUMISANG NDLOVU:  Will Outa be calling for that independent inquiry?

WAYNE DUVENAGE:  Yes, we will be calling for it. We’ll also be calling for whistle-blowers to provide us with more information. If they have corruption evidence then we’ll obviously lay charges.

I think we also need to call on the Competition Commission to go and have a good look here. They seem very independent and do good work in uncovering conduct in a business sector that forces dominance, and this is classically one that will fit right in their ambit.

TUMISANG NDLOVU:  Is this move a delayed reaction, because Outa has previously called for MultiChoice to dump ANN7?

WAYNE DUVENAGE:  We’re not sure. I think we could see it with our supporters, with the public bringing MultiChoice under a lot of pressure around this ANN7 matter. Their frustration was being felt by MultiChoice. And so it could be them appeasing the complaints they were getting on a daily basis. And, more than that, maybe because Outa and other civil action movements have raised this concern to them, and that could have been the catalyst to that decision here.

TUMISANG NDLOVU:  What then would you say to arguments around some people mentioning that it is quite unfair for those who are employed at ANN7 to be facing the wrath of everything else that happens at top management?

WAYNE DUVENAGE:  That is the tragedy of these developments. There are a lot of good people that work inside ANN7, good qualified people, passionate people, passionate journalists who are now on the receiving end and the brunt of a transaction, a business entity that’s gone wrong. Sadly these are the casualties and the fallout that happens when business gets caught up in doing things that aren’t acceptable to society. Look at Bell Pottinger, look at KPMG – there are a lot of people who are suffering as a result of the business losses that happen. And the same thing will happen now.

But this sends a strong signal to businesses that, if you are not going to operate ethically, if you are going to jeopardise an organisation, then you are not going to attract the talent anyway. I think that was one of the things that ANN7 was suffering – that people were struggling with their consciences to be there for long. The company had a lot of turnover as a result of this biased reporting and too many questions linked to the Guptas.

TUMISANG NDLOVU:  Thank you very much for your time. Always a pleasure speaking to you.

This story was first posted on Moneyweb and is republished here with the permission of the editor. 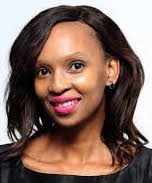 Tumisang Ndlovu is passionate about all things news. Outside of being a mother to a young man she is driven by authentic stories of those who walk tall even in worn out shoes. Ndlovu is a qualified journalist and has left her foot print on platforms such as Kaya FM, 702 and Power FM and now begins her new journey on Radio 2000.