LATEST NEWS
Home Communications Opinion The media in SA: The only constant is change

The media in SA: The only constant is change 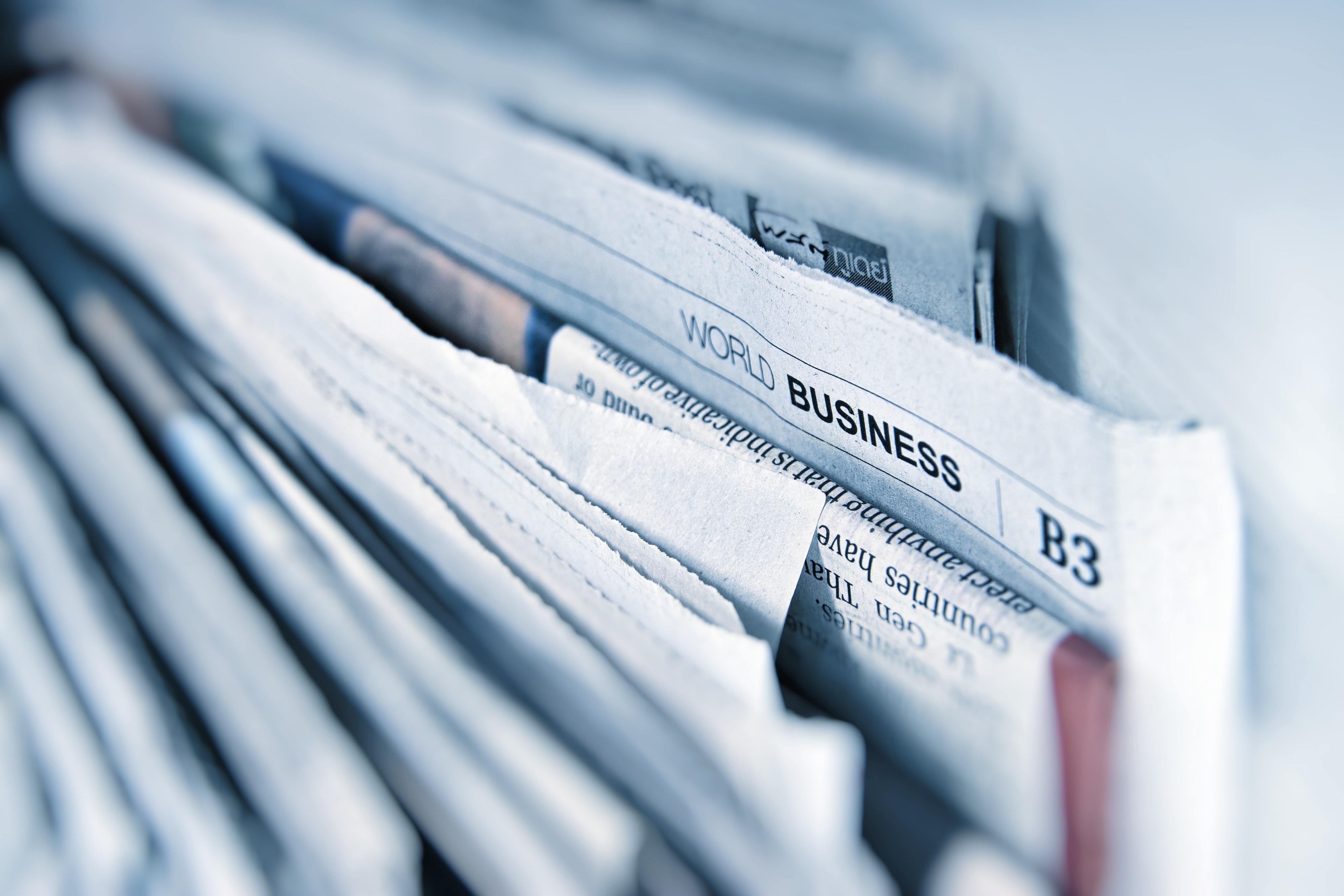 The media is changing, not just in South Africa but the world over. The key driver for this change is by far the dynamic consumption habits of our customers, and our failure to adapt accordingly.

It is true. In the media industry ‘the only constant is change’ and 2017 was no different.

Once again, our country did not disappoint in giving us enough news to report in a year where state capture became part of our everyday speak, the battle for the soul of the ANC got bloody, Robert Mugabe resigned, and South Africa got downgraded to sub-investment grade for the first time in 17 years and accumulated the largest budget deficit in recent times.

The year also highlighted just how much the media is changing, not just in South Africa but the world over. The key driver for this change is by far the dynamic consumption habits of our customers, and our failure to adapt accordingly.

Not so long ago, newsrooms across the world would compete on ‘breaking stories’.

Newspaper, radio and TV journalists would rack up speeding fines to get to stories first, break their backs to file and publish first – just so that the world could credit them for telling the story first.

Then came social media and all that ended.

Both these characteristics have been under the microscope in recent times. The proliferation of ‘fake news’ websites and wires has tainted the media industry in a major way. Fake sites have also managed to command a sizeable chunk of digital advertising due to their high traffic, notwithstanding the fact that the news reported there is not accurate.

This has made consumers less trusting, and has brought back into focus the brand of the carrier of news. Can I trust this newspaper, TV channel or radio station? Can I trust that what is reported is the truth?

The good news is that most media platforms with a credible reputation and a trusted brand, are slowly winning the advertising war. Not based on traffic but based on credibility. The numbers game is dying, the relevance and credibility game is growing.

Consumers of media, especially in the South African context, are going through major changes in habits.

Media houses have not spent enough time understanding all of South Africa. Some still believe that South Africa is made up of middle to upper class citizens who speak English and go to their nearest street corner every Sunday to get their newspaper. It’s not. Those houses that have taken the time to understand the time in which we find ourselves as a country have benefitted greatly in delivering relevant and engaging content to the majority of South Africans.

But some may say that ‘target markets differs between different media platforms’. This is true. However, the profile of target markets also changes over time, and in the case of South Africa, it has changed quite dramatically.

Those that have realised the shift in these patterns are rightfully trying various ways to remain relevant and generate income in a digital age. The problem is that news has never been freer than it is today. Making customers pay for news is becoming a very difficult business.

Customers want to pay for value and you giving me the same news I get from Twitter is simply ‘not gonna cut it’.

The growth of video is another game changer in media consumption patterns. More often customers want to watch than read, and they want watch when they feel like watching.

Why is the 7 o’clock news at 7 o’clock. Why can’t I get a news bulletin whenever I want? In fact, why can’t I choose the type of news I want?

In linear television, the 7 o’clock news carries current affairs, politics, business, sports, and the weather. What if I want to know what’s the latest on a hurricane in Italy at 18h45?

Where do I go for that? Which media house has gotten that right?

Invest in research and development

These are no longer search engines and social media platforms. They are media companies. Really sophisticated media companies. While we fight about who has the largest number of sales prospects for advertisers, they can tell an advertiser exactly where to find their best chance of a sale. These giants are literally gobbling up advertising dollars with their big data and targeted advertising technologies.

The media businesses that will not only survive but prosper is one that spends time and money on research and development. We are all now in the business of delivering compelling content to the right people at the right time and at the right price.

So instead of investing in getting to the story first, invest in delivering the story best.

Be obsessed about understanding your audience, what they want, what they don’t want even before they even know.

If we fail to get this right, we may end up like Kodak.

A chartered accountant by profession, Andile Khumalo is chief investment officer of MSG Afrika and host of POWER FM Business. MSG Afrika is owned and managed by himself and Given Mkhari. It is a black-owned media and communications group with interests in radio (Capricorn FM, POWER FM), TV Production (Quizzical Pictures), PR & Communications (The Communications Firm), and print (The Quarto Press), video & audio post-production (Sonovision). He also hosts Power FM Business.