Angels and demons and the draconian liquor amendment bill

Posted By: Temba A Nolutshunguon: April 09, 2018In: Advertising
Print Email 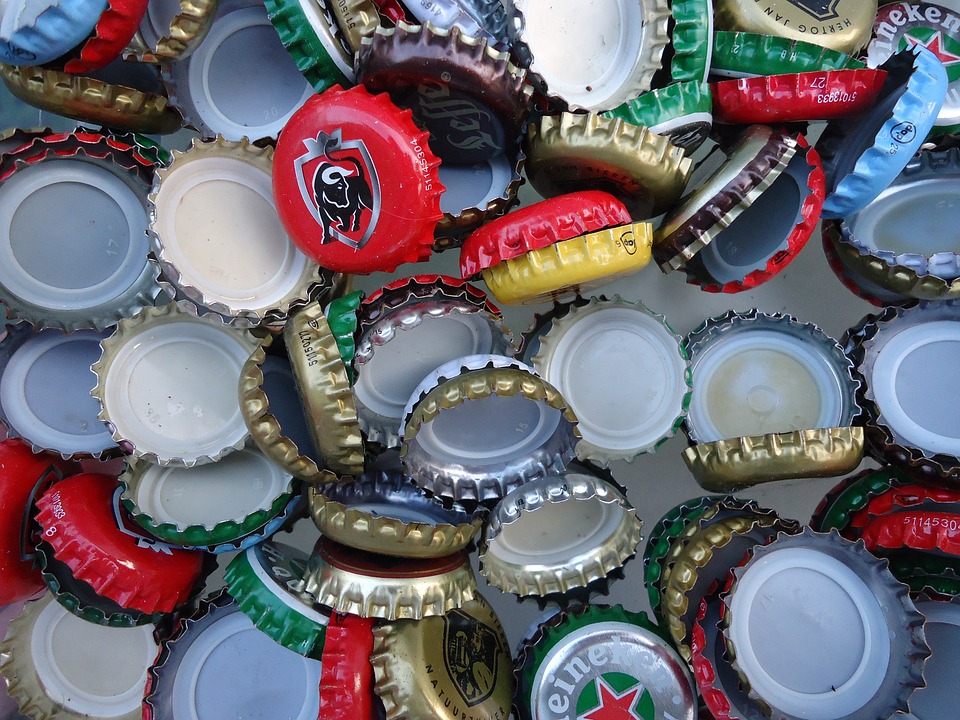 
[OPINION] Liquor is such a demonised product. It is advocated almost as a lethal poison that evil-minded producers and retailers would wish to administer. Spousal and other domestic abuses are ascribed to it. The ‘alcohol made him (mostly) or her (less common) do it syndrome reflects this.

Yet, when watching crime investigation programmes on television, or even hearing about local cases of the awful crime of paedophilia, the impression that often emerges is that the evil culprit is a well-respected member of a family or community who does not drink. Makes one think, doesn’t it?

The proposal to raise the liquor drinking age to 21 is ludicrous, downright irrational and defies logic. People are enlisted into the army from the age of 18. The minimum marriage age is 18. Conditions which entail a high level of risk and responsibility. In the former, death and serious injury are risks faced by members of the armed forces while in the service of one’s country. A risk that is heightened when servicemen are deployed to far-off places. Yet the policymakers and their praise-singing holier-than-thou Boko Haramic prohibitionist bedfellows stubbornly propose that persons under the age of 21 should not imbibe or be served liquor.

Read more: Impact! What an alcohol advertising ban would do to the economy

It is also proposed that the advertising of liquor products should be severely curtailed. Implicit is the ultimate idea to progressively ban such marketing media altogether. The supposed rationale is that advertising liquor induces especially the young and impressionable to experiment with drinking. This is downright silly since most movies and television shows depict imbibing alcoholic beverages in a social context. If the logic of banning advertisements on billboards and other media is followed through, movies that depict social drinking scenes should either be totally banned or such ‘offending’ scenes should be excised from the movies. And on the home front, how do they propose preventing people under the age of 21 from seeing their parents and other people aged 21 and over socialising and relaxing with an alcoholic drink in their hand?

It is also proposed that the advertising of liquor products should be severely curtailed. Implicit is the ultimate idea to progressively ban such marketing media altogether.

While the Liquor Amendment Bill is a catalogue of such contradictions, misconceptions and erroneous assumptions, the overriding concern should be that the proposals cumulatively and effectively constrain the freedom of people to produce liquor, to sell it, to consume it – generally, to be in charge of themselves.

Liquor abuse is a fact but the way to deal with the problem is through education. Overconsumption of many products that are deleterious to one’s health such as red meat, salt, sugar and other products can be addressed by embarking on or intensifying an educational campaign.

But no, our law makers are people determined to save other people from themselves. Hence draconian statist proposals that treat people like children.

Wine is revered and served during the celebration and practice of many religious and cultural sacraments and rites. One of the best champagnes is reputed to have been invented by Dom Pierre Perignon (1638 – 1715), a French Benedictine monk.  Equally insightful is that Greek philosopher Plato (around 423 – 348 BC) remarked, “He was a wise man who invented beer”.

If the logic of banning advertisements on billboards and other media is followed through, movies that depict social drinking scenes should either be totally banned or such ‘offending’ scenes should be excised from the movies.

What put renowned criminals like Alphonse Capone and the mafia gangsters into business were the Prohibition laws in the US. Laws that were totally repealed when they proved to be counterproductive.

Of the Prohibition, American writer Bill Bryson said, “There’d never been a more advantageous time to be a criminal in America than during the 13 years of prohibition. At a stroke, the American government closed down the fifth largest industry in the United States – alcohol production – and just handed it to the criminals…”

Despite this obvious demonstration that the banishment of liquor is a hopeless war, the onslaught continues unabated with liquor being demonised and treated as a weapon of mass destruction.

Policy-makers just will not heed the wisdom of philosopher George Santayana: “Those who cannot remember the past are condemned to repeat it”.

The liquor amendment bill will drive a significant proportion of the industry underground and open the gates to all sorts of antisocial consequences. The impact on jobs and businesses that support millions of families, and other aspects such as sports promotion will be disastrous.

This bill should be scrapped.

This story was first published by the Free Market Foundation.

Temba A Nolutshungu is a director of the Free Market Foundation.