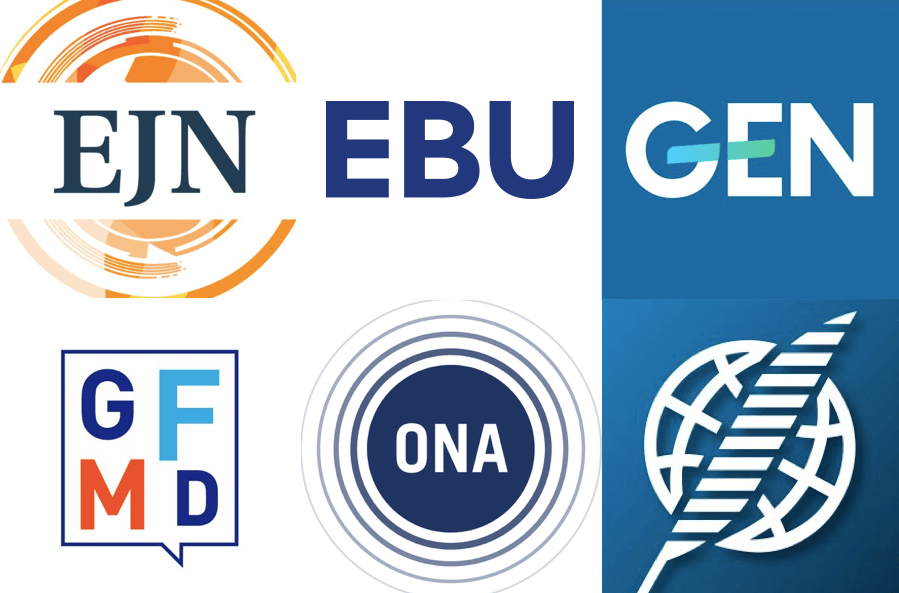 Hundreds of broadcasters and publishers across the globe are to facilitate realistic, practical and workable solutions to build trust in media and fight misinformation.

The companies have formed the Global Council to Build Trust in Media and Fight Misinformation, announcing the move at the the International Journalism Festival in Perugia, Italy.

“Misinformation is a menace worldwide – but most newsrooms simply don’t have the resources or access to US and European funded initiatives. Sharing who is doing what and emerging best practice is vital for trust in journalism, and ultimately the health of open societies. The council’s aim to connect, collect and share is important for the industry,” said CEO of the World Association for Newspapers and News Publishers (WAN-IFRA), Vincent Peyrègne.

WAN-IFRA and the World Editors Forum are founding members of the Council, along with the Ethical Journalism Network, European Broadcasting Union, Global Editors Network, Global Forum for Media Development and the Online News Association.

In a statement, Peyrègne said the Council’s first action would be to work together on a “repository of resources and map initiatives from across the industry to better inform the global journalism community of ongoing efforts regardless of size funding or location”.

The next stage of the Council’s activities is to connect individuals, organisations and initiatives from across their respective networks with anyone who could add to or benefit from them. Also, awareness of complementary work or initiatives will allow funding to go further and avoid unnecessary duplication from within the community.

“Across the world, newsrooms and journalists have been on the front lines in the fight against misinformation and the preservation of trust in media — not just for months but for decades. They have solutions, because they wouldn’t have survived without them, but those ideas rarely get heard, let alone have the chance to be merged with other ideas from people in similar situations,” said the European Broadcasting Association.

Mandy Jenkins, of the Online News Association (ONA) said she was excited about joining the initiative, adding that fighting misinformation was a global challenge that requires collaboration at global level. “At ONA, we’re especially excited to highlight to a global audience the great work that ONA members are doing to fight misinformation,” she said.

The organisations that represent The Council are non-political and will come together around the core issues of information sharing, innovation, collaboration and coordination of initiatives and ownership of our own narrative in the wider ecosystem.