LATEST NEWS
Home Research SEMs and LSMs: Play the ball where it lies

SEMs and LSMs: Play the ball where it lies 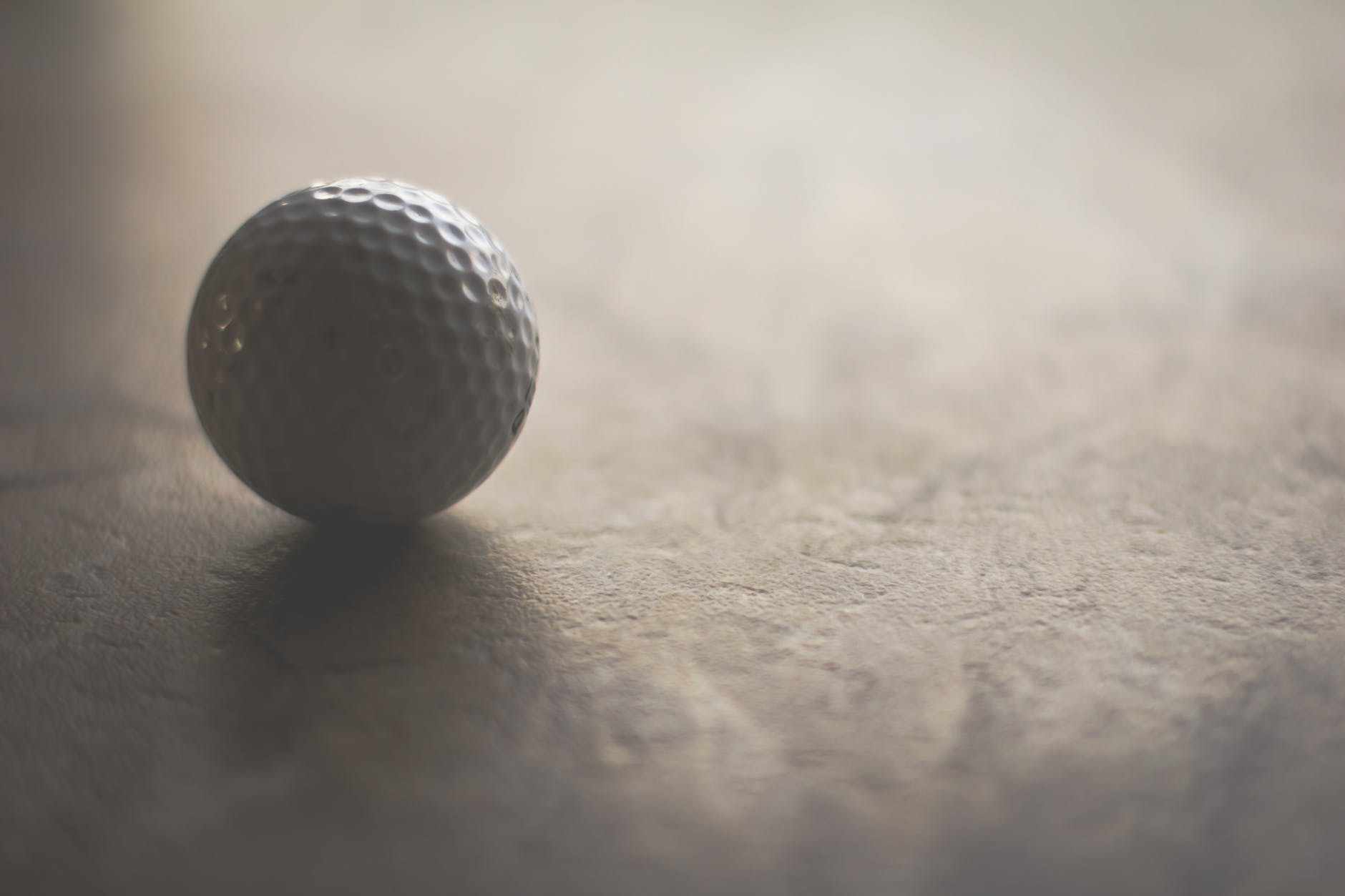 The Broadcast Research Council recently hosted the Johannesburg release of its Radio Audience Measurement data for the six months, ending March 2018, at the Wanderers. But it was media doyen (or self-described ‘media terrorist), Gordon Muller, talking about the SEMs (Socio-Economic Measures) who gave us food for thought.

He stuck a pragmatic note, using the golf metaphor of needing to “play the ball where it lies” to describe the situation in which media and marketing professionals find themselves.

As one might expect from such an experienced “media planner”, he took the audience on an illuminating journey from the beginning of the previous segmentation, LSMs, to the present. This certainly should have disabused anyone still under the notion that the LSMs were written in tablets of stone. Anecdotes about how Professor Jackie Galpin had explained the initial eight segments as being based on the number of columns she could easily see on her computer screen, without toggling, and how lack of budget had limited the degree to which segments could be split.

What some people nostalgically think of as a period of absolute stability was not. Not only did the number of LSMs change over time, but so did the variables.

Muller made the point that he had developed a five-group LSM segmentation, using demographic, media and product inflection points, which had been sense-checked and endorsed by Professor John Simpson and Dr James Lappeman. This segmentation appears in their textbook, Marketing in South Africa, and works from Traditionals (LSM 1-3) and Transitionals (LSM 4-5) to Middle Market (LSM 6), Upper Middle (LSM 7-9) and Elite (LSM 10).

Of course, the SEMs are derived from a different set of variables than the LSMs were, and provide a continuum of measurement. Both measures place the South African population along an axis from poverty to affluence and access. SEMs paint a bleaker picture of that distribution, which is more in line with what we know about poverty and inequality in this country.

That Kantar TNS, in exploring how best the SEMs might be practically applied, had similarly developed a five-segment grouping provided for some comparisons that were reassuring. It certainly is time for media players to hit the ball and move on now. As soon as the five and three

segment groupings are available across all currencies, the industry will have the vocabulary for sensible trading conversations.

Once again, the story was one of consistency. The BRC CEO, Clare O’Neil, took the opportunity to remind the audience that the metropolitan-skewed sample is weighted back to be representative of the provincial adult populations and, ultimately of the national 15+ population. (The other weighting variables are area type, age, race and gender.) She re-iterated that the sample is not based on station footprints.

She also revisited the fact that to have a sample that is representative of every small area, which might go some way to satisfying the needs of community stations, would require a sample ten times larger than the current one of approximately 30 000 per annum. And with many of those having to be in expensive to reach rural areas, this would escalate the budgetary requirements considerably.

Her report back demonstrated that the study’s vital signs are healthy, the scrutiny gates ticked, and the average weighting efficiency is running at an exemplary 87%. The high reach, ubiquity, loyalty and long listenership we have become accustomed to seeing, continue.

There were some shifts in station audiences. O’ Neil mentioned the Significance Calculator, which is available on the BRC website, and indicated that she would talk through it in more detail at the next release. Essentially, this tool allows one to determine whether a change in audience results is statistically significant or not. This is not something that media planners and buyers tend to consider, but a recent conversation with two quantitative researchers reminded me how cavalier we often are.

Determined to be impeccable in identifying those changes, which are real, and should therefore trigger broadcaster and media purchaser conversations, I took note of the caution that one should only test significance between two independent samples. Using the useful dashboard, the BRC supplies to release presentation attendees, I compared the new Oct 17-Mar 18 results with the Apr-Sep 16.

If you are a buyer of commercial radio, you have reason to be concerned about the performances of 5FM (down by 12.2% over the periods in question, based on a weekly cume audience) and North West FM (down by 27.2%). The stations, which qualify for genuine bragging rights, based on real upward changes are: Gagasi FM (up 16.1%), 94.7 FM (up 17.2%), Ligwalagwala FM (up 24.6%), Phalaphala FM (up 30.8%) and Vuma FM (up 40.2%). Presumably too, these stations will be best placed to consider upward rate adjustments.

Having spent some decades working in the media agencies, Britta Reid now relishes the opportunity to take an independent perspective on the South African media world, especially during this time of radical research transformation