What South Africans love on Netflix 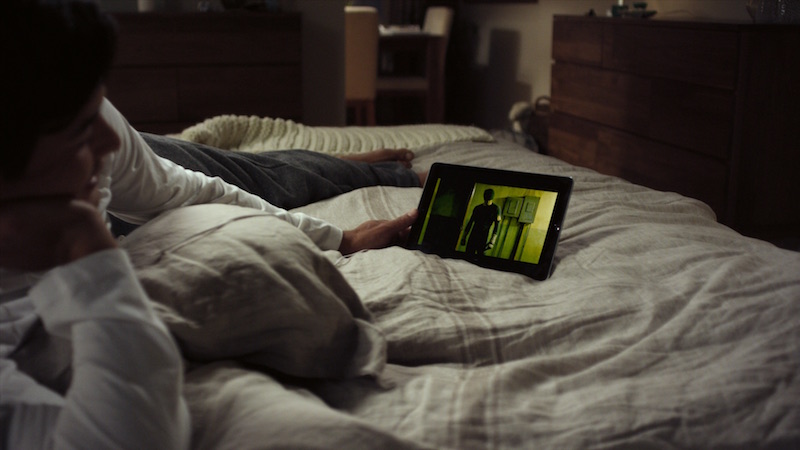 There are 125 million Netflix users worldwide and more than 140 million hours of TV programmes and films are enjoyed daily on the service. But what do South Africans love?

Netflix defines a binge as watching 2.5 or more episodes at a time. Netflix allows you to manage your data usage by allowing you to control your wi-fi and data usage as you watch Netflix. On the mobile app, you can download shows (in the available for downloads tab, using a wi-fi or cellular data connection) and watch these at a later stage, offline, with no data charges incurred.

The habit of Bingeing is one that has evolved over time to be immensely popular amongst South Africans and it only takes two weeks (well, 12 days to be exact) for the majority of Netflix members to have their first binge, except in South Africa where it only takes five days.

As a nation, we fully embraced the age of Netflix on the 15 October 2017, the most popular streaming day in 2017 locally, and a fun fact – a South African Netflix member watched Radio Rebel 191 times in 2017!

South Africans are no different when it comes to their bingeing habits, with escaping to a different reality and devouring (watching more than two hours per day) international titles the likes of Ingobernable, Suburra: Blood on Rome and Cable Girls. But not all escaped from reality – some embraced it and were left in suspense with crime documentary titles including The Confession Tapes, The Keepers and true-crime satire American Vandal.

Apparently South African consumers need a laugh, but savour those laughs (watching less than two hours per day) at their own pace with shows like Dear White People, Big Mouth, You Me Her and Disjointed. They also took care to enjoy the splendour of The Crown (it is a visual feast fit for a queen after all).

Filmed in Jozi and featuring local stars Kagiso Lediga and Pearl Thusi, Catching Feelings is coming to Netflix on the 18th of May and will be available to their global audience.

Catching Feelings is a dark romantic comedy which follows an urbane young academic and his beautiful wife, as their lives get turned upside down when a celebrated and hedonistic older writer moves into their Johannesburg home.