The most coveted designer brands in the world… according to Lyst 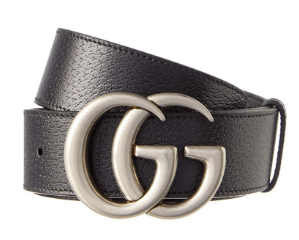 British Vogue, in an exclusive published on Thursday, listed the Lyst Index of the most coveted designer brands. The Index, which is compiled quarterly by the global fashion search engine, uses data from more than five million shoppers across 12 000 designers and stores.

It looks at online shopping behaviour, Google and Lyst searches, wishlist saves and purchases. Vogue also tracked the influence of, well, influencers on the list. Givenchy, for example, rapidly moved up a couple of spots to number 4 after Meghan, the Duchess of Sussex, chose the couturier to make her wedding gown. Fendi, too, has benefitted from much Kardashian/Jenner love.

To check out the full list, and the most wanted item (Hint, it’s a belt with a GG buckle), click here. 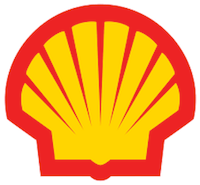 As brands around the world continue reviewing their media agencies, Shell completed its overhaul of both its creative and media planning operations. JWT has, for two decades, held the creative business. Now The Drum is reporting that JWT will split its business with Wunderman, Geometry Global, VCCP, Dentsu others.

MediaCom, the WPP company cutting a swathe through agency reviews across the globe, is set to hang on to the global media account. “The move from Shell takes the brand’s marketing and buying functions from being looked after by just one holding group to being split between four networks and eight agencies,” The Drum reported.

For the full story on The Drum, click here. 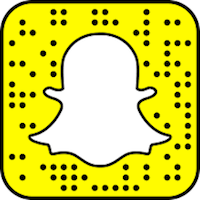 NewsWhip, Storyful, SAM Desk, and TagBoard will be given full access to ‘Snaps’, allowing media organisations with subscriptions to these service access to Snapchat stories in the same way they can access Twitter of Facebook. It will be free to those users.

To find out more about Snapchats efforts to get their stories to a wider audience, read the story on Fortune here. 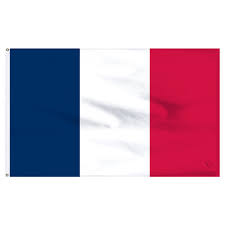 Out of home media use in France is expected to surge to around €1.3 billion in 2018. Part of this is the boost delivered by the French team winning the Fifa World Cup, according to WARC’s latest International Ad Forecast.

It reported that digital’s share of total OOH spend is growing, but slowly, and that spend on traditional sites had declined ever year bar one between 2012 and 2017.

To read more, and check out the Ad Forecast, click here.