LATEST NEWS
Home Communications Opinion ‘Eve’olution, she is coming: Welcome to the era of the matriarch

‘Eve’olution, she is coming: Welcome to the era of the matriarch 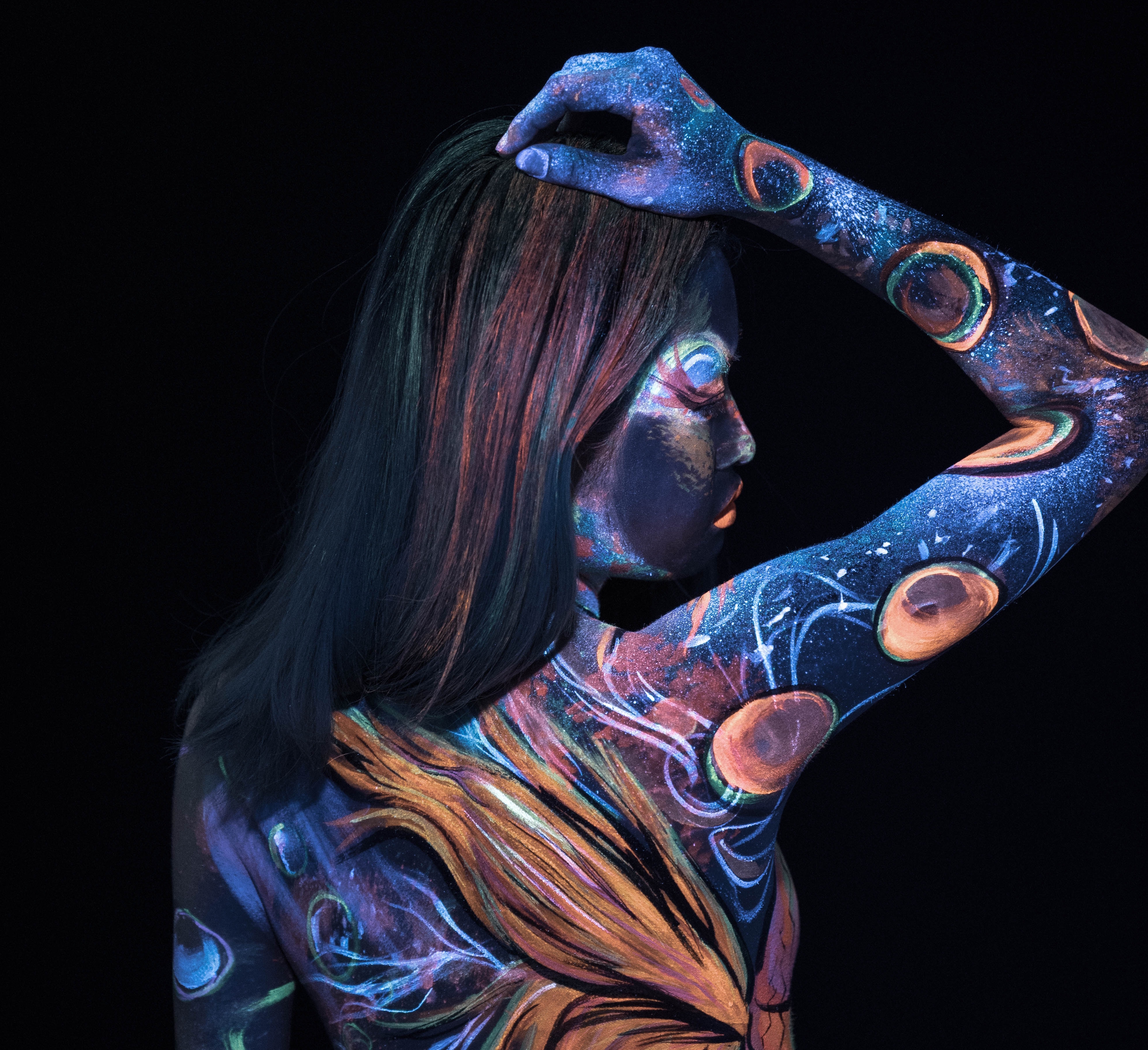 
Faith Popcorn, the Nostradamus of Marketing and most accurate futurist, called it out in her book, ‘Eve’olution in 2000 about how women would rise and revolutionise society.

While we still have a long way to go, our society has reached a tipping point. Women are calling for gender parity, especially in previously male-dominated industries such as STEM (science, technology, engineering, maths).

#TimesUp, and with it we are welcoming exciting, powerful new female talent and transforming the world as we know it – online and offline.

Forty-four in every 100 employed individuals are women. This number, however hasn’t shifted since September 2002, despite women making up just over half of population.

According to Bain and Company Gender (Dis)parity report in South Africa, 31% of South African companies have no female representation in senior leadership roles. BWASA Census on Women indicates 22% of board directors are women, only 7% executive directors. 10% of SA CEO’s are women.

Women in SA earn 27% less than men according to Emma Heap, head of retail at 10x investments.   The University of Pretoria had 13 732 graduates in, 844 more women than men completed their studies.   According to African Bank there is a growing number of women in SA that are becoming the primary breadwinners of their households.

But what about the ‘Eve’olution in STEM?

More women are entering the STEM than ever before, but they are significantly underrepresented in STEM occupations in many countries.  According to the recent UNESCO report, 15-25% of women make up the STEM workforce and the gap is widening.

This also applies to the digital industry. Only 23% of tech jobs in South Africa are held by women – out of 236 000 ICT (tech) roles, women occupy 56 000 of them. While the will to hire women exists, we are stuck between a rock and a hard place. Women are not being groomed from STEM and the industry as a whole has been framed as boring as unrelateable. There needs to be a targeted effort to drive female participation in STEM from school level, and in the workplace.

The equal inclusion of women in STEM, particularly in leadership roles, will introduce an exciting, fresh dynamic to the industry. In digital, it will propel us towards new heights of innovation.

Gender equality: A catalyst for innovation

Jessy Severins, head of the IAB SA Innovation Council adds, “The most important thing required to innovate is a group of people from various backgrounds who are willing to share their ideas. Therefore, we have ensured that we have a more than 50/50 rate between female and male members for our Innovation Council. The shift happening in the STEM industry is occurring on all levels. More female graduate students are entering the workspace with technology/STEM degrees, and we are also seeing female CEOs across Africa in technology companies such as Claire Cobbledick, who has recently been appointed as GM of Gumtree South Africa. Change is coming.”

Women bring new perspectives and new ideas, which serve as a catalyst for deep change within business. In a digital economy, we have the potential to connect everyone and for everyone to be represented when decisions are made. In addition to high-level innovation, we need to invest in women entrepreneurs and support their ability to grow throughout her business journey. It is not just about investing in her business, it is about buying her products and profiling her to our networks.  Faith Popcorn, in her address at the Cannes Lions this year, said that women-owned businesses will give women the power to enforce equal pay.

In the recently released Dell Women Entrepreneur Cities Index 2017, Johannesburg was ranked number 28 in the top 50 cities in the world to attract and foster the growth of female-owned businesses. The continuing growth of female entrepreneurship in South Africa, particularly in the tech industry, is a testament to the willpower and determination of South African women – who often have to overcome great challenges in order to succeed in a male-dominated industry.

Despite taking great strides toward gender equality in the business world, South Africa still has a number of areas where it could support female entrepreneurs:

–       Social roles: Women need to be respected as leaders and innovators.

–       Safety: The physical and psychological impact of high crime rates and gender-based violence have an impact on a woman’s ability to perform at her peak.

–       Education: There need to be more opportunities for women to learn and excel, particularly in fields that are traditionally skewed toward males.

–       Connectivity: The high cost of connectivity has an impact on all educational and labour outcomes but is especially damaging to women struggling to overcome systemic inequality.

Through greater access, better connectivity and safer living conditions, South African women can continue to thrive in the knowledge economy and lead us toward a better, more equitable future.

In conclusion, no one said that the path to equality and harmony is going to be an easy one, but as we embark on the new ChaptHER, the only way we can solve this conundrum of diversity is together. Diversity leads to productivity, but more importantly it brings us all together if leadership facilitates this transition in a caring, empathetic inclusive way to drive the culture of the business and society forward.

I close off with a quote by Zadie Smith “You can’t state difference and also state equality. We have to state sameness to understand equality.”

Carmen Murray is Founder of Boo-Yah!. She is the representative for the IAB education and transformation committee and a Future Fit trainer | innovation consultant.