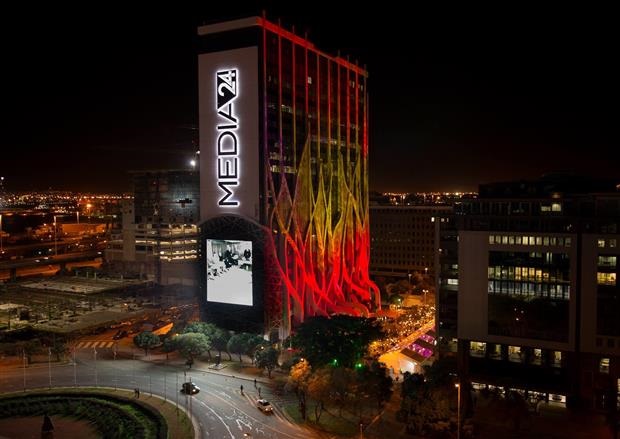 “I’ve had a fantastic innings, ever since joining Die Burger as an intern in 1984,” Weideman said in a statement. “To end my career as CEO has been the cherry on the top. But this is just the end of my corporate life – my passion for journalism is stronger than ever and I hope to continue to play a meaningful role in a company which has been my home and an industry I absolutely love. For now, I am looking forward to a break, lots of reading and travelling, and spending time with my family and friends.”

CEO of Naspers, Bob van Dijk, said Weideman’s passion for journalism, coupled with her strong business acumen, “saw her transform Media24 into a digital media business while continuing to drive and optimise print operations”. He said he was pleased she had agreed to remain involved in an advisory capacity.

On Davidson’s appointment, Van Dijk said he was “confident that under Ishmet’s leadership, Media24 will capitalise fully on rising mobile internet connectivity across the continent as well as on South Africa’s growing online retail sector”.

Weideman is Media24’s longest-serving CEO, staying at the helm for nearly eight years. She is credited with steering the transformation of the company as a print media powerhouse to a “diversified media company with market-leading digital and ecommerce brands while retaining its profitable portfolio of household print brands”.

As a working journalist, Weideman was editor-in-chief of Media24’s flagship weekly magazines Huisgenoot, YOU and DRUM, and was hailed as one of the best editors of her generation in Africa. 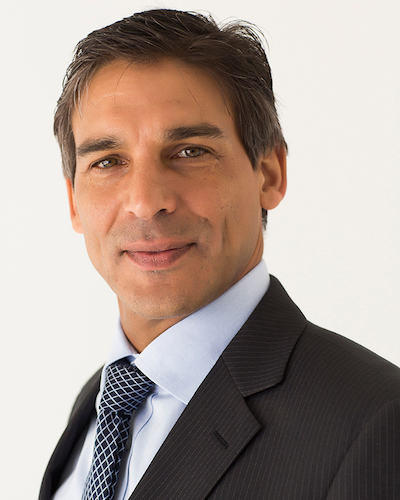 Chairperson of Media24’s board, Rachel Jafta, said she had “enormous respect and appreciation for Esmaré who came into the CEO position straight from an editorial role at a time when several mega-headwinds, such as the digital revolution and changing consumer behaviour, threatened the existence of media houses everywhere. She led the change process with strong leadership and teamwork to position the company for continued growth in the digital era. Having been part of that team, Ishmet proved himself an effective and pragmatic leader, making him a natural successor.”

Davidson joined Media24 in 2012 as head of community newspapers. He became the head of its news division in 2014, after which media distribution company On the Dot and Media24’s magazine division were added to his responsibilities. Davidson said he was humbled by the confidence the Media24 board had in appointing him to lead the company. “I am very much looking forward to building on the legacy left by Esmaré. Our industry is facing numerous challenges but I have no doubt that with the support of our outstanding people and the leadership of our excellent management team, Media24 will continue to flourish.”