Does Coca-Cola actually own the world’s media? 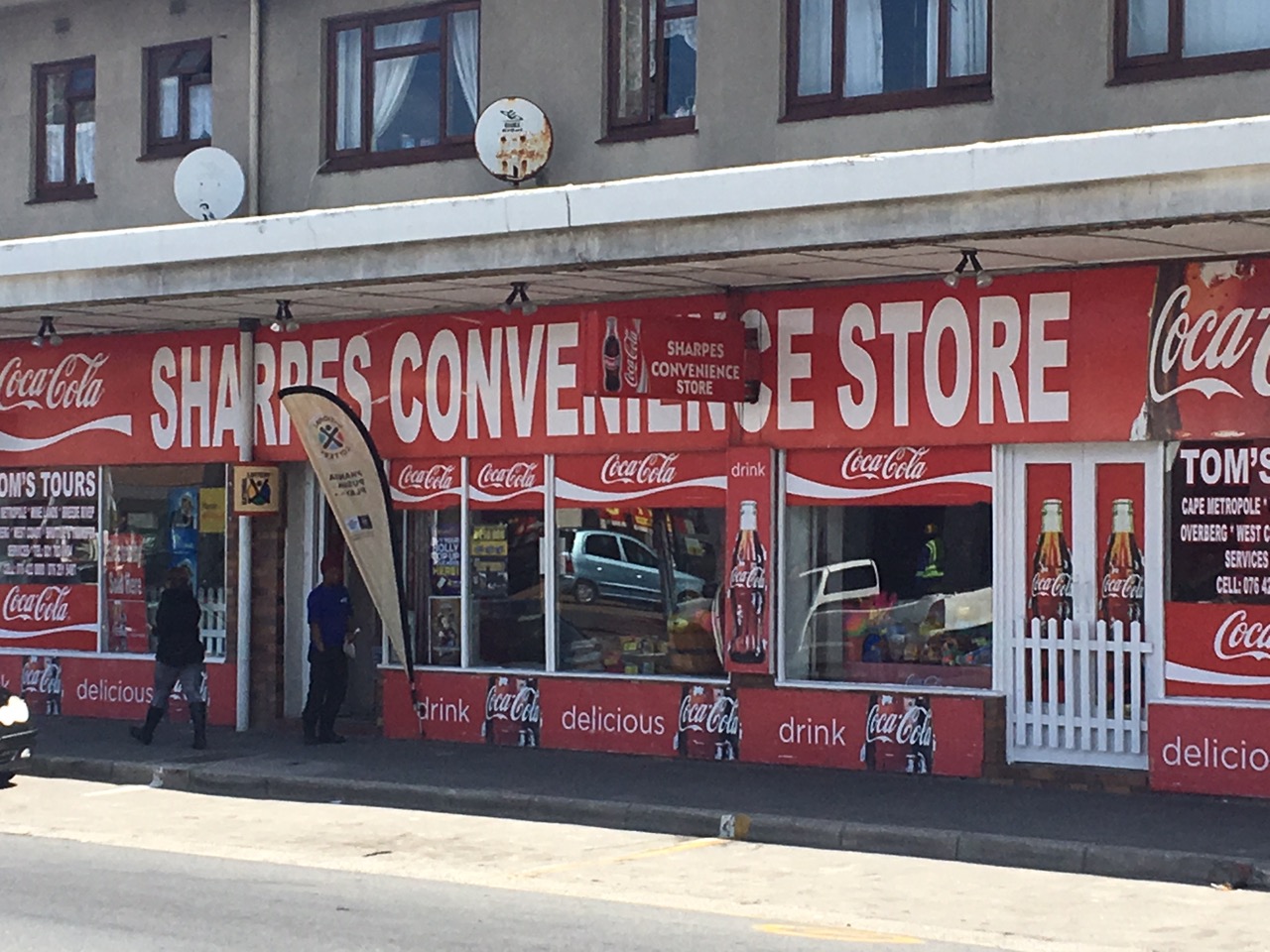 
News this week about Coca-Cola offering billions of *rands to buy UK brand, Costa Coffee, was met with limp-wristed invective on social media and not much questioning from the news media.

Which makes me wonder whether this is the most bulletproof brand in the world and one that, no matter what it does, never really gets any kind of criticism from the media.

It’s an arrogant brand as well – one of the few consumer products in the world from which even the most massive of supermarket chains in the world make little, if any, profit.

Several people I have spoken to in South Africa say there is nothing they can do about it because they just cannot afford not to have Coca-Cola products on their shelves. So much so that they haven’t made a cent of profit from Coke sales in decades.

Then there is the way in which Coke advertises. Kind of like carpet-bombing in warfare.

Not that I have a problem with advertising overkill, but what I have never been able to understand is how Coke, particularly here in South Africa for example, gets away with the most appalling advertising on store-fronts. (See picture)

It is generally garish, in your face, devoid of any creativity and very 1950s. Corner stores and cafes seem to be wrapped in a Coca-Cola display cocoon that almost dares consumers to come and risk their very lives buying some other brand.

Then of course, there’s the health issue. In spite of all their sugar-free products, the standard decades old Coke is still the top seller in spite of having truckloads of refined sugar in every sip.

It is a modern miracle of brand survival that Coca-Cola as managed to not only survive and prosper in this finicky health conscious world today, but also managed to somehow avoid being pilloried by the mass media to the same relative level as so many other brands.

I reckon Donald Trump would pay billions for this same level of media immunity.

It would not surprise me one bit given either the desperate survivalist or the money-grubbing nature of mass media priorities today, if the sheer power of Coca-Cola advertising is making media owners think twice about becoming crusaders against business monopolies or the health risks of children swilling bucket loads of sugar.

Something investigative journalists are taught when they are faced with mysteries such as these is to “follow the money”.

I reckon this is precisely one of those instances.