DStv is really bad at marketing itself 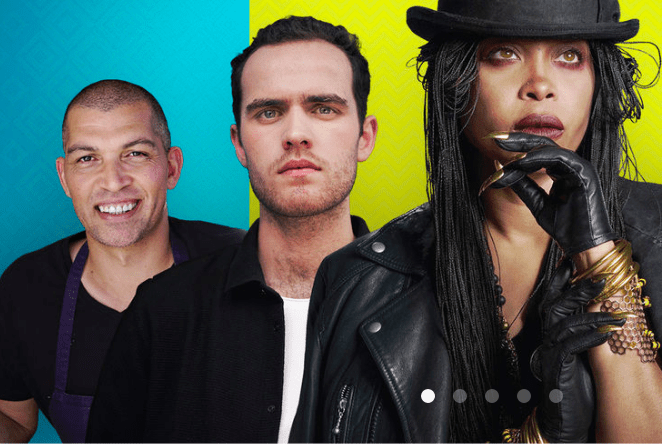 [OPINION] I recently read a comment from MultiChoice’s CEO, Calvo Mawela, that Netflix posed a threat to the far more expensive DStv service and that it should be regulated.

Which made me wonder about just how bad these people are at marketing themselves. For instance, one continually hears loud cries of anguish and derision from their customers about how expensive DStv is and how irritated they are with repeats and so forth.

But DStv never tries to explain the facts; all they do is pump out programme promos by the daily dozen to the point where subscribers also complain about the number of promos with which they are besieged.

I cannot understand why DStv does not use its own platform to promote their positives instead of just burying their heads in the sand and hoping that Netflix will go away and their (particularly premium) subscribers will get tired of bitching.

Indeed, Netflix is very much cheaper than the DStv premium bouquet. But sports lovers in South Africa, of which there are ardent millions, won’t get any sport on Netflix. Nor will they get the variety of news channels or frankly, a lot of the popular series.

For the life of me I cannot understand why DStv has never put their premium subscriber price in perspective.

The current perception is that the almost R1000 a month premium subscription fee is a rip-off and far too expensive.

But, I have never seen DStv point out just how much it costs for them to have all that exclusive sport for example, versus how much it costs for someone to actually attend a live sporting event. I would guess that the least number of complaints to DStv come from the sports fanatics among their subscribers because they know how much soccer and rugby tickets cost.

And when it comes to the thorny question of repeats, why on earth does DStv not use its own platform to explain things? That movies for example, have to be bought in ‘packages’ and that latest releases may only be shown a few times but the rubbish movies shown over and over again because that’s part of the contract that DStv has no option but to stick to.

And something else about repeats is that when you have dozens of 24-hour channels simple arithmetic shows that the global TV production industry cannot come close to supplying fresh content for every hour of every day.

Frankly, I think that MultiChoice needs to have a closer look at their marketing strategy. Having travelled the world, I can safely say that DStv is a world-beater in terms of variety and price. Its DStv NOW app is first class and its online catch-up offering is as good as one gets. (Except even premium subscribers now have to buy an Explorer to access it, not cool. Ed)

Yes indeed, they can be worried about Netflix, Hulu and the rest of the online brigade. Especially if they carry on with their current strategy of not communicating with their subscribers.

The DStv subscriber base needs to be educated. It’s not rocket science, nor expensive.