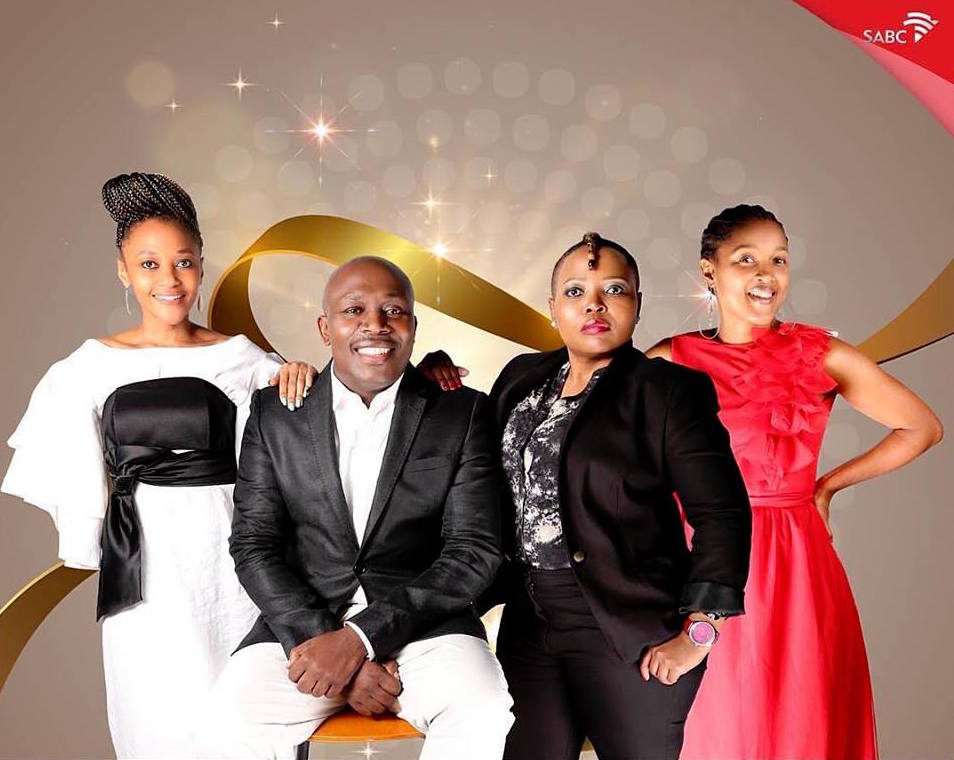 This release also shows radio reach has decreased slightly from 91% to 90%.

Soweto-based Jozi FM continues to lead in the community sector with an audience of 618 000 listeners. Radio Zibonele, which previously assumed the fourth position in this category in the October 2017 to March 2018 release, now moves up to second position.

This RAM release also reveals that many of Primedia’s Cape Town talk station listeners listen to the station in their cars, this followed closely by Smile 90.4FM.

Two thirds (66%) of respondents in this release only listen to one station, this is slightly up from the 63% in the previous release. Limpopo has the highest loyalty in the country at 89%, it is perhaps not surprising then that the top three stations with the most loyal listeners are all based in Limpopo.

The national average time spent listening (TSL) still remains the same from the previous release at 3h42. The Free State province has the highest TSL in the country at 4h54, this is up 18 minutes from the last releases 4h36. The SABC’s PBS radio station Phalaphala FM currently leads as the station whose listeners listen to the longest, followed Munghana Lonene FM and Thobela FM.

Increase in three of four diaries

Cape Town’s KFM has increased listenership in three of the four last diaries, the station has for the first time in the BRC RAM hit the 800 000 listener mark, this has also earned the station bragging rights as the Number 1 Cape Town-based radio station.

Lwazi Mpofu is the 2017 Liberty Radio Awards Bright Star Recipient and a former radio producer. He is currently reading for a Masters Degree in Communication Science at UNISA, he is also an emerging researcher in the fields of media policy and the development of radio in SA.