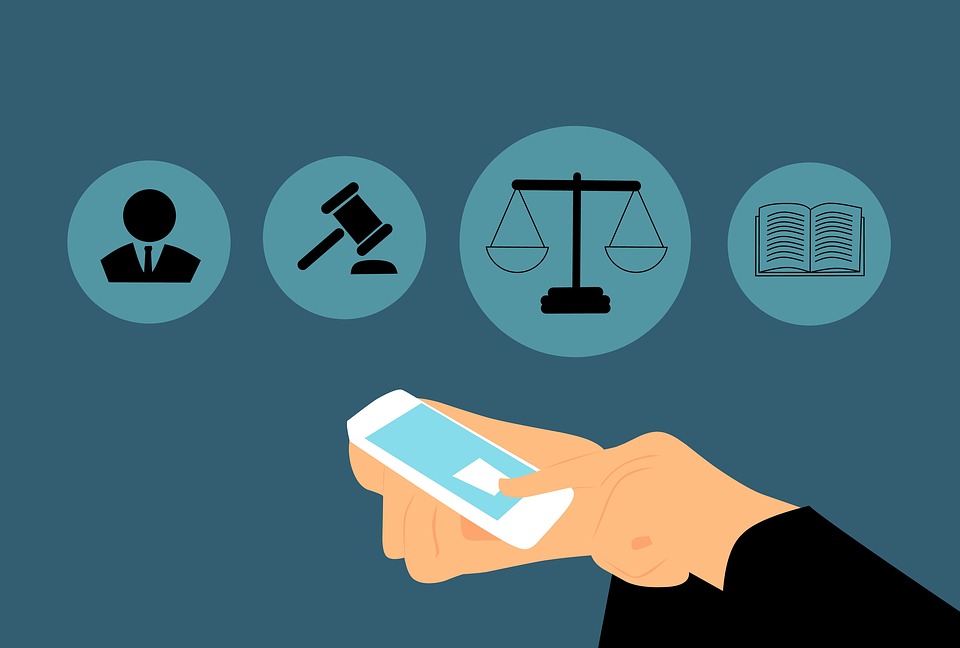 [BREAKING NEWS] The Advertising Standards Authority of South Africa has been put into liquidation and ordered to stop trading with immediate effect.

“Over the last year the ASA has restructured to reduce operating costs, re-established a funding system, increased its output and reduced its turnaround time,” said Gail Schimmel, the CEO of the ASA. “So this was initially a devastating blow.”

But, Schimmel said, the marketing, advertising and communications industries had made it clear that they were fully committed to self-regulation of commercial speech in order to protect consumers from misleading and potentially harmful advertising and will do whatever is necessary to preserve it.

“I think we will see a ‘phoenix rise from these ashes’, and I am excited about the future of advertising self-regulation,” said Schimmel, adding that consumer protection was at the “forefront of all our minds, and as an industry we will fight to ensure that this endures”.

A Notice of Liquidation will be issued against the ASA on Tuesday by Business Rescue Practitioners, Eripio. It followed a meeting of creditors during which SARS, the ASA’s principle creditor, unexpectedly rejected an offer to the creditors, triggering the liquidation.

“The ACA has always been fully supportive of the ASA and self-regulation, and our profession will work together with other likeminded stakeholders to ensure legal, decent, honest and truthful advertising content, in line with international best practice,” said Mike Gendel, director on the board of the Association for Communication and Advertising.

Chris Borain, chairperson of the Interactive Advertising Bureau of South Africa, said the growth of the digital market had “created an important need for self-regulation in this space. The IAB remains committed to the values represented by the ASA, and will join with industry to ensure the continuation of self-regulation.”

Schimmel said “exciting new developments” would be announced within the next few weeks.

The ASA has been beset with problems over the past few years, as highlighted by the series of stories on the unfolding crisis and attempts to revive the organisation and solve its funding issues.

Read more: Is a levy system the right way to fund the ASA?

Read more: ASA in business rescue. What next for the regulator?

Read more: Toothless and moneyless: Has the ad industry handed control of the ASA to govt?

Read more: Is the ASA overreaching its powers?

Read more: Has the ASA lost the plot?