Delays in digital migration a concern 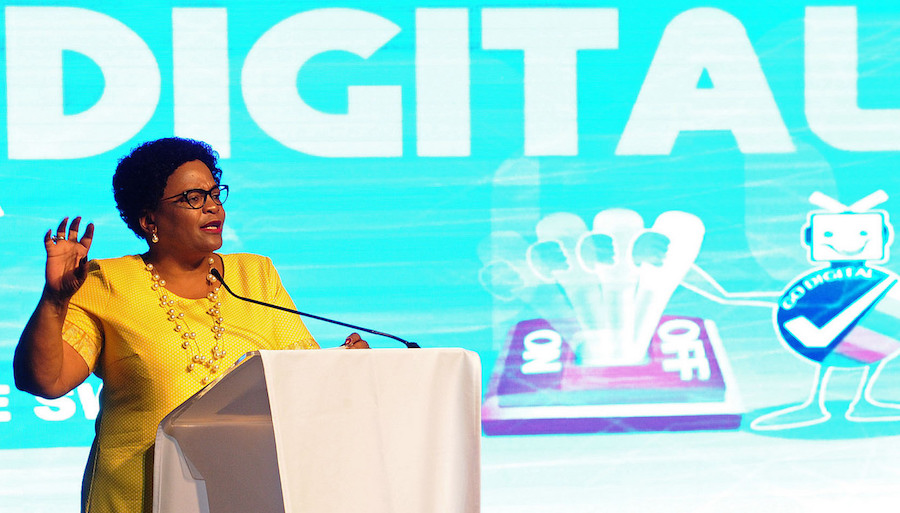 
Communications Minister Nomvula Mokonyane says the delays in digital migration is a concern as it is costly for government and the industry.

“Over the past few years we have experienced several delays due to a variety of circumstances that are well known to this forum,” Mokonyane said during a three-day colloquium held in Bloemfontein in the Free State.

The colloquium was held under the theme: ‘All hands on deck – Towards accelerating viewer migration’.

Mokonyane said the delays have led to South Africa being unable to meet the deadline set by the International Telecommunications Union.

“This situation is of great concern to government as the delays have been costly for government and the industry.

“I am confident that the colloquium has found ways to ensure that we can assist the province in coordinating with manufacturers and retailers to accelerate the supply of decoders and (integrated digital television) IDTVs in stores in the province,” Mokonyane said.

The minister told the delegates at the colloquium that it is time to move decisively and ensure that government speedily switch off the analogue broadcasting system in the shortest possible time.

“Achieving this requires increased partnership and collaboration with industry. This will happen both at the level of implementation and provision of equipment and infrastructure.

“So all of us here today have a central role to play in unlocking the digital frontier. From day one our objectives with regards to digital migration were aligned to those of the National Development Plan,” Mokonyane said.

She said the successful migration will empower government to bridge the digital divide, increase the competitiveness of the South African economy, create jobs and build social cohesion.

“Digital migration and ensuing digital revolution will truly be a game changer. The full implementation of the project will unlock valuable spectrum which can be used by government and the industry to drive the fourth industrial revolution.

“It will also bring with it greater benefits for content development, especially locally produced and relevant content. The rollout of the programme will be an enabler for the revitalisation of the electronic manufacturing industry and broadcast content generation,” Mokonyane said.

The objective of the colloquium is to enhance the communication, awareness and education of the migration programme.

This also includes fast-tracking the viewer migration element in the areas of registrations, distributions and installations, create a platform for content providers, local media and other members of the value chain to network and identify opportunities that comes from the project.

The colloquium is also aimed at attracting local installers and grow the Free State provincial database.

The Free State province will be the first province to be switched off. It is anticipated that this will unlock opportunities for the Free State citizens and businesses.

It is anticipated that the switch-off analogue broadcast services in the Free State will take place by 31 December 2018.

The colloquium is being held to explore opportunities for private sector, industry and local government to assist the Department of Communication to fast tracking analogue switch off in the province.

The Minister said in a digital future, SMMEs are likely to be the greatest beneficiaries both through the supply of migration of devices and the content required to feed the multitude of new channels.

Last month, Cabinet announced that government will no longer be involved in procurement of set top boxes, warehousing, transportation and installation of devices.

The revised model adopts a market/retail driven approach, through collaboration and partnerships with the private sector and industry.

According to Mokonyane, an estimated 8.8 million, equivalent to 62% market share of the entire television viewing, already own digital satellite decoders and are considered to have migrated to digital platform. ~ SAnews.gov.za