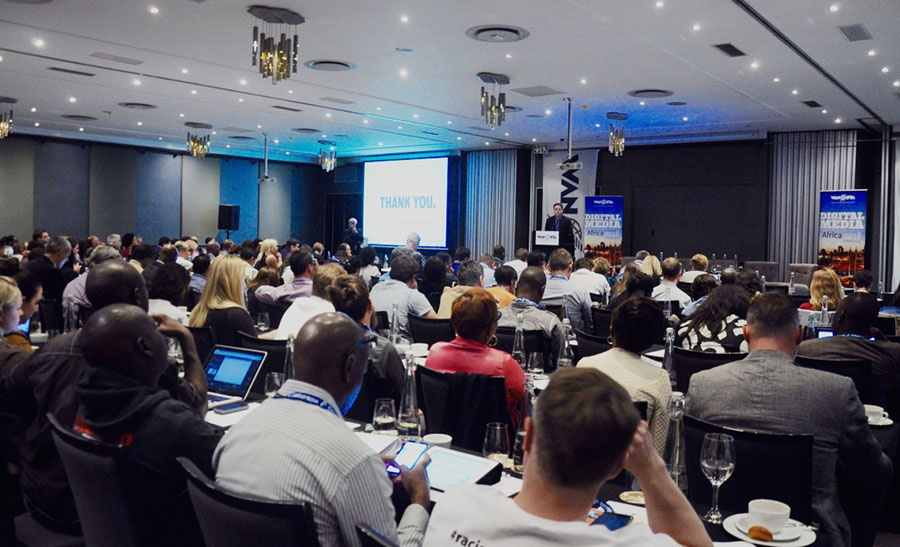 It is the third annual Africa Digital Media Conference and awards this week, and much has changed since this important event on the media calendar launched in 2016.

Three years, says Cherilyn Ireton, executive director of the World Editors Forum, is a long time in the world of fast-evolving digital technology. And in three years, the event – organised by the World Association of Newspapers and News Publishers (WAN-IFRA) – has grown and become increasingly diverse, as well as arousing much interest across the continent.

“This year we have representation from Morocco and Egypt all the way down to Cape Town, and it is a mix of news products from grassroots players and good support from the continent’s big publishers,” says Ireton.

Big changes have taken place in social media, journalism and digital tech. “Back then Facebook News Feed was all-powerful and dominated discussions with publishers pre-occupied about how to make money on the platform. Fake news on social media had only just popped onto the radar,” says Ireton.

“Now, News Feed favours posts from friends and family over news publishers (we have a free report on that) and Google and Facebook’s dominance is under the microscope by legislators in many countries. Meanwhile, journalism is reasserting its value, thanks in part to increasingly sophisticated digital and data tools,” she says.

The theme of the 2018 conference is digital innovation and revenue, important topics not just in Africa, but globally.

“Good journalism costs money,” says Ireton. “Being able to fund journalism-that-matters remains the main challenge facing news publishers not just in Africa, but the world over.”

But the problem lies in the fact that the revenue combination of copy sales and advertising that worked – and still works for print, to a declining degree – does not work digitally. “Ad rates are low and the environment is hugely competitive. Greater creativity is needed to find multiple revenue streams and digital tech unlocks new ways of doing things,” Ireton says.

The main focus this year is on reader revenue. “It can be a long journey and huge cultural shift getting those who are used to consuming news free online to a point where they are consistent, paying subscribers or members,” says Ireton. “We will have expert input for all stages of that journey. For some, the target might simply be to get to know their readers better and to be able to use that data for advertisers. In the room we will have some amazing entrepreneurs, so expect lots of ideas for startups.”

The lessons forged from experimentation in the UK, US or Europe don’t necessarily play out in Africa. The biggest differentiator, says Ireton, remains the cost and affordability of data. “This is a huge inhibitor but has also spurred the development of data-light products. In the US and UK, many digital news sites launched with venture capital five years ago are now having to cut back or rethink their future according to the realities of the digital revenue they are earning. That luxury of US-style VC startups evades much of Africa – so products that survive started lean and stay leaner,” she says.

Ireton says sponsored content has become a healthy revenue stream for marketers wanting to connect with a newsbrand’s audience. “As a news consumer, the sponsored content I will read and take seriously is from newsbrands that respect journalistic ethics in the content they create,” she says. “The hope that publishers could earn enough on platforms like Facebook to fund newsrooms has been dispelled. For many, social remains a key tool in reaching large audiences and they are using that channel to market their content.”

Delegate’s to Friday’s (23 November 2018) can expect to be able to “connect with publishers facing the same revenue challenges is always worthwhile – and have access to speakers who have been on the journey, made mistakes, but found success is priceless. So they can expect ideas, inspiration and connections.”

Best Use of Online Video (including VR)