Out with the old ASA and in with the new ARB 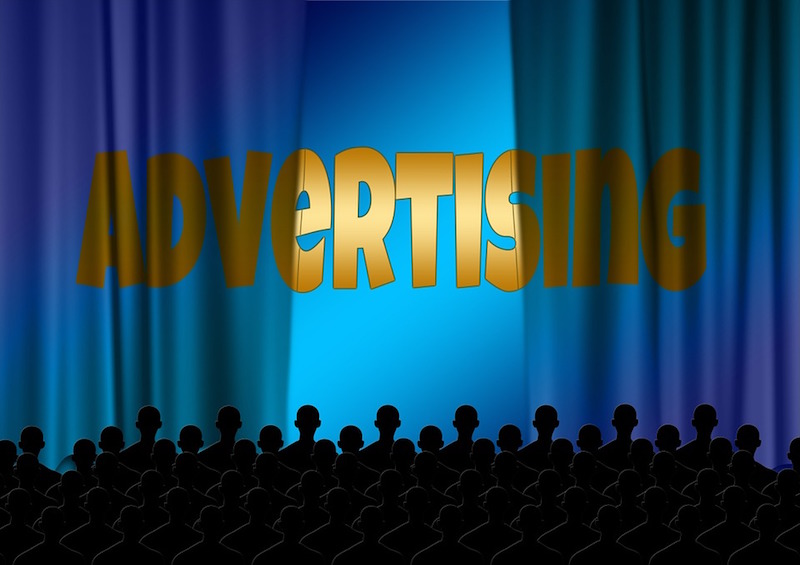 The new Advertising Regulatory Board, which has replaced the Advertising Standards Authority of South Africa, began its work on Monday.

The ASA was ordered to liquidate by business rescue practitioners, Eripio, in early October following a meeting with creditors. SARS, the organisation’s principle creditor, rejected an offer, which triggered the liquidation.

At the time, CEO Gail Schimmel told The Media Online, that “exciting new developments” would follow. That is the newly minted Advertising Regulatory Body.

“It is a new body, with a new membership model and constituency,” said Schimmel. “We have a new way of working. However, the ASA is based on 50 years of learning – we are being careful not to throw the baby out with the bathwater!”

The former ASA had been beset with problems for many years, not the least of which was funding. The Media Online columnist and commentator, Chris Moerdyk, hailed the liquidation, saying “…in latter years, it turned from being a regulatory body run by the advertising industry into a demonic bully run by lawyers and politically connected figureheads who knew absolutely nothing about advertising, but drew big salaries and went on a single-minded crusade”.

Moerdyk commended Schimmel for her work in trying to turn the organisation around, but urged the new body to learn from the ASA’s history. “I am very pleased indeed to hear that the advertising industry intends giving birth to a new era of self-regulation,” he said in a column. “I applaud this because in this day and age it is necessary to keep the advertising chancers and opportunists in check.”

Now the new body has taken effect, and it’s a lean machine with only three staff members, including Schimmel. “We interviewed existing staff for the two full time positions, and an independent recruitment specialist made the selection. The remaining staff members will still be used as external adjudicators so their expertise is not lost,” she said.

Schimmel said the first important difference between the ASA and the ARB is that the ARB would be “even more streamlined than the most recent version of the ASA – a huge part of this will be achieved by working with a contracted workforce of decision makers as opposed to a full complement of full time staff”.

The second major operational difference was that the first level of Appeal, which under the ASA had two committees – one for consumer matters (ASC) and one for competitor matters (AIT), will now only have one committee – the Advertising Appeals Committee, she said.

The ARB is starting with a clean slate – and that includes funding. The ASA’s liquidators would distribute any funds the Authority might have left over, Schimmel said.

Now the new Board is on a mission to security funding. “Many funders of the ASA are prepared to fund the new body,” said Schimmel. While funding the ARB will be volutary, member organisations are urged to encourage their members to join as “without funding, self-regulation cannot survive”.

Marketers are asked to consider what 0.1% of their total adspend is, how much the used the former ASA and if they believe in self-regulation. A minimum of R1000.00 a month is required. Agencies, said Schimmel, should reflect on the MAC Charter, which calls for 2.5% of NPA as a contribution to responsible social marketing, which included contributions to the ASA. Schimmel pointed out that the ARB wanted this amended to reflect the ARB. Therefore, contributions on these lines would hopefully, in time, entitle agencies to the BEE points available in s13/20. Again, the ARB is calling for a minimum of R1000.00 a month from all agencies.

Read more: Is a levy system the right way to fund restructured ASA?

Schimmel said the ASA’s Code of Practice belonged to the industry – “so the industry is mandating the ARB to administer it. Like before, it is a dynamic document that changes on request by the industry”.

The objects of the Company are to:

1. Self-regulate the content of advertising in South Africa with quality decisions and fair process;

2. Be a securely funded centre of excellence for self-regulation of advertising and associated industry needs and determine whether advertising contravenes the Code of Advertising Standards;

3. Address and fill the lacuna left by the liquidation of the Advertising Standards Authority of South Africa (1995/000784/08), which lacuna creates a risk that consumers will be exploited, and the advertising and marketing industry will be brought into disrepute; and

4. Adopt and enforce, as far as reasonably possible, the existing and established Code of Advertising practice in the Republic (as administered until now by the Advertising Standards Authority of South Africa (1995/000784/08)), which sets out the rules which the marketing and advertising industry agree to follow, which indicates to the consumer and the public the steps that are taken to ensure, through self-imposed regulation, that advertisements can be trusted, and which provides a system of recourse for those who may have been harmed or prejudiced by an advertisement.