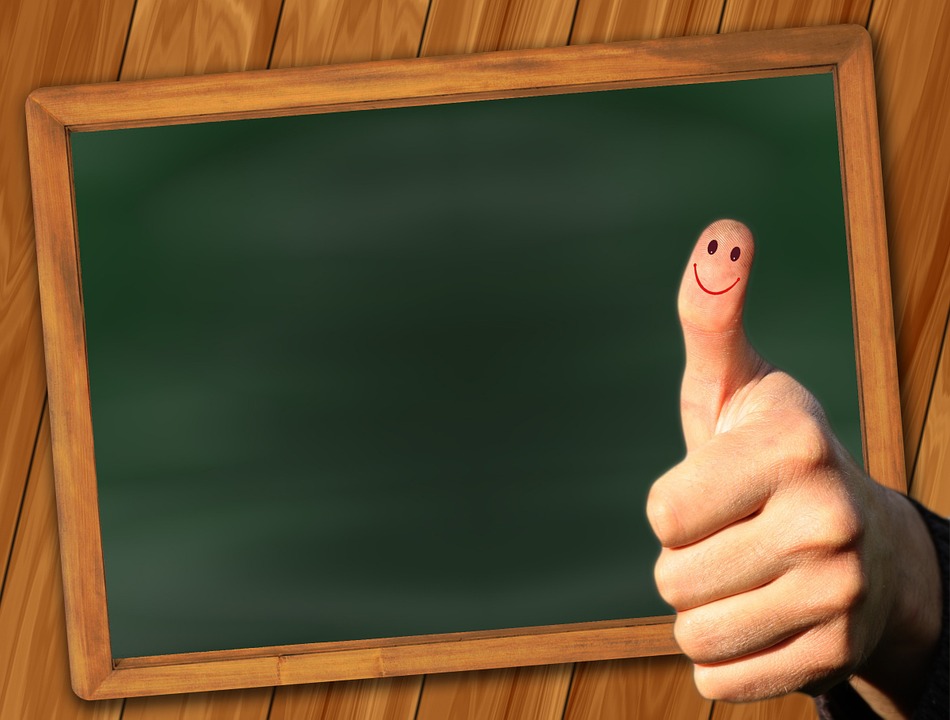 
[OPINION] So, at last the Advertising Standards Authority of South Africa has been forced into liquidation.

I’m surprised it took so long because in latter years, it turned from being a regulatory body run by the advertising industry into a demonic bully run by lawyers and politically connected figureheads who knew absolutely nothing about advertising, but drew big salaries and went on a single-minded crusade.

Eventually, the bully met its match in the form of big companies aggrieved at being the targets of fatuous consumer complaints and competitors concocting all manner of nefarious charges. They hit back hard with a barrage of justifiable litigation.

Admittedly, the past year or so has seen a well-intentioned new CEO, Gail Schimmel, trying hard to restore the ASA to its former glory.

But regrettably, years of mismanagement, authoritarian rulings and heaping monstrous fees on corporations who wished to appeal, while letting complainants who were proved wrong get away scot-free, was just too much for the ailing ASA.

They were literally litigated out of business with the final straw coming from SARS and the realisation that they had no hope of paying off their debt.

The ASA has pretty much always been too big for its boots. It punished members and non-members equally. It caused businesses to spend huge amounts of money defending complaints, even when those complaints proved to be unfounded.

The history of the fall of the ASA is very well documented, so there is no excuse for anyone to create another monster.

It got involved in complaints based on one single consumer being offended by some ad or another. In many cases mischievous complainants have caused financial and reputational damage and when proved wrong, they simply received a letter from the ASA thanking them for complaining.

No one was ever held accountable for all this destruction.

I could go on and on about things, such as the ASA working on the basis of ‘guilty until proved innocent’ and other illogical and frankly, unconstitutional procedures.

For the past 35 years I have been writing about this madness. And it was only in the past five years or so that a lot of big companies started taking notice of the amount of grief the ASA had caused them and started litigation.

However, it is now time to look to the future.

I am very pleased indeed to hear that the advertising industry intends giving birth to a new era of self-regulation. I applaud this because in this day and age it is necessary to keep the advertising chancers and opportunists in check.

But, I would urge all those who intend creating this new regulatory body to learn from history. To talk to those who eventually brought down the ASA.

They need to talk to the law firms that acted so successfully against the ASA on behalf of their corporate clients.

Because big business has learnt its lesson from those self-regulators, such as the ASA who bully their way to their goals. They will not stand by idly again and any new self-regulatory body not applying equal standards to all sides will find themselves buried in litigation from which they will not escape.

The history of the fall of the ASA is very well documented, so there is no excuse for anyone to create another monster.

We live in hope.