The financial media and ‘fake views’ 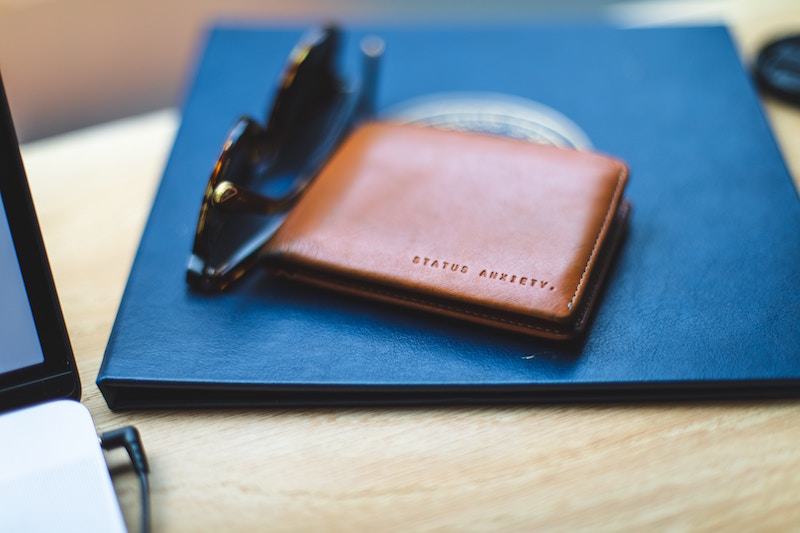 
[COMMENT] I have been feeling angry about how the South African press is being used by media-savvy operators with suspect motives to play on fears. They are destroying a valuable part of our democracy to further their own, selfish agendas and South Africans will be worse off as a result.

Sadly, the financial media is not immune from this infestation. Some in the investment industry are salespeople who have a clear agenda to stoke fear about the investment prospects of the country. Posing as experts, these operators offer hope in a carefully crafted message that aims to alleviate the fear. Most often the ‘hope’ is packaged in the form of products or services offered by these salespeople. Those who blindly follow these types of ‘opinions’ offered in the media are usually in for a rude financial shock later on in life.

The Sunday Times ‘rogue unit’ debacle has conclusively proved that we all need to be more critical when consuming media, including my own opinion. Sometimes writers will provide an honest opinion with no covert agenda, but their views will still be influenced by their subconscious bias. In other cases, the writer has a clear agenda to drive their own business interests by appealing to people’s fear or greed. This can be called financial pornography and should be viewed in the same way as other forms of pornography – ie. not a reflection of reality.

It is irresponsible to recommend that retired South Africans who plan to live in South Africa (and therefore spend in rands) invest all their money overseas.

South African investors should have a portion of their assets invested offshore. I believe the amount allocated offshore should be a function of the individual’s wealth, risk tolerance, spending objectives and views on the future of the country.

We need local assets to generate income to pay our local expenses, which cannot be exposed to currency volatility where an individual’s income could drop by 10% in a quarter if the rand strengthens. This is especially critical for those who have limited capital and therefore cannot simply draw more money should the rand strengthen.

It is important to realise that South Africa is not a basket case. This is not an irrational view based on false hope, but rather one based on facts. To quote Adrian Gore, group CEO of Discovery:

There are others, writing similar articles, focusing on the recent poor performance of the JSE to justify the view of investing offshore. For a moment, consider the logic behind this suggestion: somebody is telling you to sell cheap assets (the JSE) so that you can convert your rands into dollars at a time when you will get very few dollars for your rands. They are then telling you to invest in international shares at a time when the US stock market is expensive.

The motives behind content that is designed to create fear about the future of the country and its investment prospects should be questioned. Some writers may own unit trust funds, and may hope that if they can instil enough fear, you might pick up the phone to discuss offshore investing (to resolve your fears) and end up investing in their offshore unit trusts.

Here are some of my beliefs:

I am a South Africa optimist. I believe that our civil society, independent judiciary, free press and independent Reserve Bank are key advantages. We can turn our economy around with the right leadership, and the early signs are already there.

The JSE is not a reflection of the South African economy. More than 50% of the JSE has almost nothing to do with the SA economy. For example, companies like Richemont, British American Tobacco, BHP and others earn very little from South Africa in comparison with their total earnings.

I don’t believe market history repeats itself automatically. Whatever happened in the last five years is very unlikely to be repeated in the next five years. This is not rocket science, it is basic behavioural economics, and people who say otherwise are either ignorant or pursuing an agenda at your expense.

I urge you to read all financial advice articles with a critical eye, including this one. Be especially careful of articles that aim to stoke fear or appeal to greed. This is an age-old propaganda tool used by the unscrupulous at the expense of the rest of us.

This story was first published by Moneyweb and is republished here with the permission of the author.

Warren Ingram is a wealth manager at Galileo Capital. He is responsible for its wealth management and retirement planning services. He has been in the private client financial services industry for 10 years and was most recently employed by HSBC Bank (Plc) in South Africa where he was responsible for their Wealth Management division.