The power of radio is still abused by appalling advertising V2 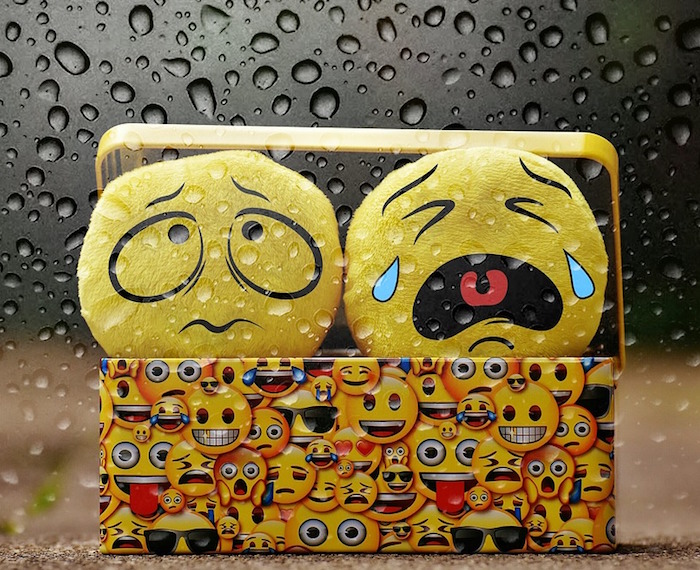 
‘The power of radio is still being abused by appalling advertising’. This was the headline to my very first column for TheMediaOnline on 14 June 2012. And it is still true today. Frankly, its worse.

It’s a crying shame because radio advertising is still one of the most powerful and efficient forms of marketing communication around.

It is precisely because radio is the only mass medium on earth that does not use the sense of sight that it is extremely powerful and at same time, pretty darn dangerous.

It is a medium that in advertising terms I have long regarded as one of the most potent, even in this day and age of the digital tsunami.

For decades, though, I have asked myself why on earth, then, are radio ads such unmitigated rubbish?

There are a lot of reasons why it is so damn dismal. One the main being that radio is such a competitive medium. So, there is no way in hell that a station manager is going to refuse to accept a paid advertisement just because its not good, even if it is bound to irritate listeners.

Sure, sometimes they’ll very reluctantly pull an ad if it is highly offensive and if enough calls come in from listeners bitching about it. But I’ve never heard of any station consistently dumping ads because they are just plain rubbish.

One can hardly blame them – it’s incredibly difficult to turn away money in the bank, particularly when you have to sweat blood to put it there in the first place.

Another problem is the position radio has in the general pecking order of media priorities.

Most big brands get the TV and print treatment while radio comes in as a sort of afterthought. Just using TV commercial dialogue for a radio commercial is not uncommon, nor is the reaction of clients to agencies when they suggest using the radio.

Quite apart from the fact that it is a crying shame that clients and creatives are not doing justice to what is an enormously powerful advertising medium, bad radio advertising is diminishing the integrity of radio. And it is no good trying to argue that it isn’t.

Then of course, one has a fairly typical situation on the creative side. The junior creatives get lumbered with radio. Which is really a problem because, when you think about it, writing for radio is one of the most difficult copywriting jobs there is.

And unlike print or TV where the ad keeps going backwards and forwards between agency and client and agency and process/production house, radio ads seem to get only one shot at production and when the production team gets back from the studio and finds that no-one else thinks their efforts are any good, the ad very rarely goes back to get fixed properly. It sort of gets tampered with, just enough to be passable.

South Africa has some great radio copywriters. They’re the guys that have produced those few really wonderful commercials in years gone by. But they’re not writing radio ads anymore because most of them now own their own agencies.

Quite apart from the fact that it is a crying shame that clients and creatives are not doing justice to what is an enormously powerful advertising medium, bad radio advertising is diminishing the integrity of radio. And it is no good trying to argue that it isn’t.

The most basic listenership research will probably tell you that more people switch channels because they’re irritated with ads rather than with the programme content or presenter.

Even worse is that most listeners just close their minds to bad advertising which in turn has a negative effect on any sort of case history.

Its an understandable, logical, situation but nonetheless extremely sad because when one listens to great radio advertising – what little there is of it – one cannot but wonder at the sheer brilliance of it in terms of selling power and the potential for enormously rewarding creative expression.

I have been banging on about crappy radio advertising for decades now. And I will continue to do so until someone somewhere realises the incredible power of the medium.

And then starts producing good advertising instead of wasting a heinous amount of money with stuff that is underperforming almost as badly our national soccer team (the male team, that is).

According to research, 20% of all advertising in South Africa not only doesn’t work but also actually damages the brand it is supposed to be promoting. Radio advertising certainly plays its part in adding to that quite unbelievable statistic.

Tertius Myburgh, former editor of the Sunday Times and a mentor of mine, once told me that his advice to politicians and CEOs about dealing with the media was to be careful what you say to newspaper reporters because it will be kept of file forever. Be particularly careful of what you say on radio because it is theatre of the mind and listeners have the habit of interpreting even the most straightforward of comments in a multitude of different ways.

But, when it came to television, Myburgh said rather cynically, “…it’s bubblegum for the eyes, it doesn’t matter what you say, just make sure you smile when you are saying it”.

I have to admit I have told this story quite often over the past 22 years that I have been working as a marketing advisor to corporates.

However, it not about corporates and how they present themselves on various news media, but rather about Myburgh’s comment about radio being the theatre of the mind.