A powerful number: Growth in online retail to hit R14-billion in 2018 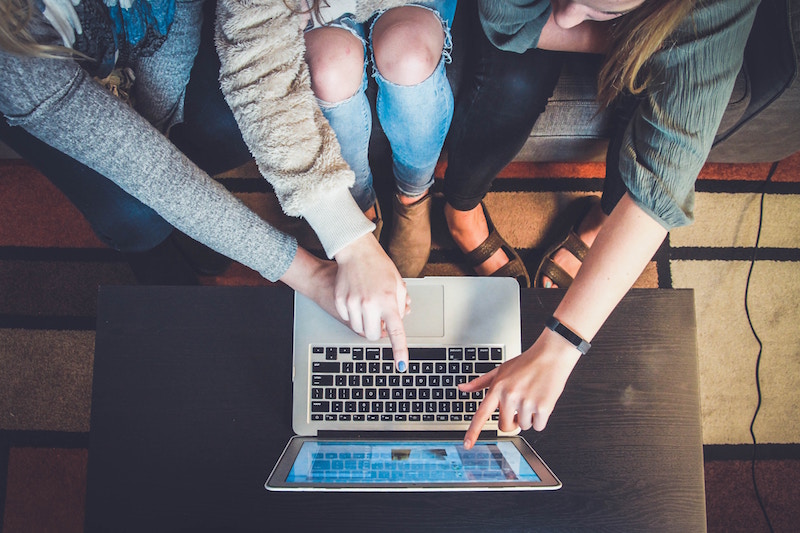 
Online retail in South Africa is set to pass the R14-billion mark this year indicating 1.4% of total retail in 2018.

The research conducted in the Online Retail in South Africa 2019 study conducted by World Wide Worx with the support of Visa and Platinum Seed which produced more than 6 000 data points for analysis, confirms this.

The 2018 figure, which represents 25% more growth than that achieved in 2017, comes as a surprise given predictions that online retail growth would slow down to below 20% by 2018, says Goldstuck.

“In addition,” he adds, “most established retailers have enhanced their digital presence and refined their fulfilment models, while many traditional retailers are starting to see significant growth in their online offerings.”

Growth rates of between 25% and 50% reported by individual retailers are not unusual, however expectations for 2019/20 are tempered, due to higher rand value in total growth, but smaller percentages, Goldstuck explains.

Online retail is projected to reach 1.4% of total retail sales in South Africa based on an estimated R1 trillion spend via traditional channels in 2018. “The 2% mark is likely to be reached by 2022.”

Despite the success of online, retailers are reluctant to reinvest in the online model with only one in five companies surveyed investing more than 20% of their online turnover back into their online store, with more than half reinvesting only 10%.

This is an unwise decision, Goldstuck says. “The typical temptation is to record as much as possible in profit while being restrained to reinvest. While the profits may be small in the early years, if there is no reinvestment in the system the company falls behind in serving the needs of its customers and compromises the sustainability of the business – young online retailers who do not reinvest in the underpinning of the business may be sacrificing short-term financial gain for long term survival.”

While apparel remains the fastest growing sector in online retail, a new and fast-growing category is alcohol, tobacco and vaping. “The transition from tobacco to vaping is much like the change from physical books to e-books and has seen similar market growth, which has rejuvenated the category,” says Goldstuck.

Much like any business, customer service is the key to success. And with online, “The single most critical factor in the success of online retail activities, as reflected in the survey, is customer service. No less than 75% of respondents regarded it as highly significant with another 23% seeing it as somewhat important giving it a 98% importance rating.”

Goldstuck says, “This positions customer service as the sin qua non – that without which the rest is not possible – of online retail.”

The demographic of the online shopper is about 50/50 male and female with a spread across age groups, but what is interesting to note, says Goldstuck “is that the single individual, separated or divorced is more likely to shop online, needing to fend for themselves, therefore depending on online to some extent”.

However, South Africa has a powerful mall culture, Goldstuck points out. “Malls offer entertainment and a full experience. Malls are still growing, evidenced by foot traffic and sales. Malls function as a watering hole and South Africans are very attuned to mall shopping,” he explains.

In China, 2017 saw retail sales of $5.8 trillion where online shopping accounted for 19.6% of this total. E-commerce will continue to rise in China alongside India and other eastern countries which will grow significantly and with speed, says Goldstuck.

While online will expand in the East, the US share of the global market is set to decrease from 22.2% to 16.9% in 2020. The global online market accounts for 10% of all retail. As he says, “Transition is never instant but 10% is a powerful number as there is a huge shopping culture, people go out with their credit cards and are ready to shop.”